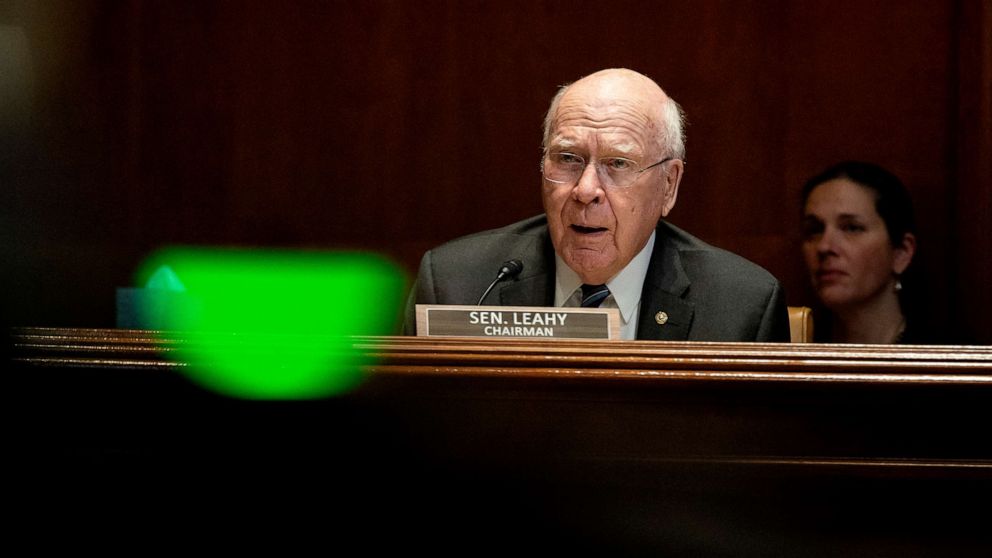 Two key senators announced a bipartisan deal on a $2.1 billion emergency security supplemental bill to send much-needed funding to Capitol Police and the National Guard, as law enforcement officers were recounting to members of the House their gripping, harrowing tales of confrontations with former President Donald Trump’s supporters rioting at the Capitol on Jan. 6.

The deal includes $70.7 million for Capitol Police training, equipment, overtime, more officers, hazard pay and retention bonuses; more than $521 million to the National Guard to reimburse the department for the long hours guardsmen put in guarding the Capitol in the wake of the attack; and additional funding will be allotted for making repairs to the building after rioters damaged the centuries-old historic building. There’s also $35.4 million for the Capitol Police mutual aid agreements with local, state and federal law enforcement for securing the Capitol and funds to secure the Capitol complex and respond to COVID on the complex

Senate Appropriations Committee Chairman Patrick Leahy, D-Vt., told reporters that “We’re going to take care of the Capitol Police, fix all the problems that need to be done here (in the building), certainly take care of the National Guard, which is critical, because they have real problems.”

The Guard has been desperate for the reimbursement, threatening to cancel training events, drills in August and September and potentially furloughing civilians.

The embattled Capitol Police, still clawing back from the Jan. 6 attacks — enacting changes in leadership, grappling with retirements and officers walking away from the job after that harrowing day — have said they would be out of funding by mid-August if Congress did not act.

The emergency supplemental also has $1.125 billion to cover the Afghanistan Special Immigrant Visa program — a little less than what the White House requested — to provide asylum to allies there who aided the U.S. mission and now face retribution from a resurgent Taliban.

Leahy has said before that the money is also designed to address the backlog of applications for the program and shortening the work requirement to one year from two, but it unclear what will be in the final deal.

The chairman said the bill could be on the floor as early as Tuesday night, but lawmakers could have a Sen. Rand Paul problem. The Kentucky Republican is opposed to awarding funds to provide asylum to Afghan interpreters and others who helped the United States in that long-fought war.

The State Department announced last week the “first tranche” of Afghans being evacuated from Afghanistan consists of 700 who worked for the U.S. military and diplomatic missions in Afghanistan and an estimated number of their family members — bringing the total to a “ballpark” of 2,500 Afghans set to be sent to Fort Lee base in Virginia, according to State Department spokesperson Ned Price.

Thousands more are being moved to other cooperating countries, as well as overseas U.S. bases.

This is a developing news story. Please check back for updates.