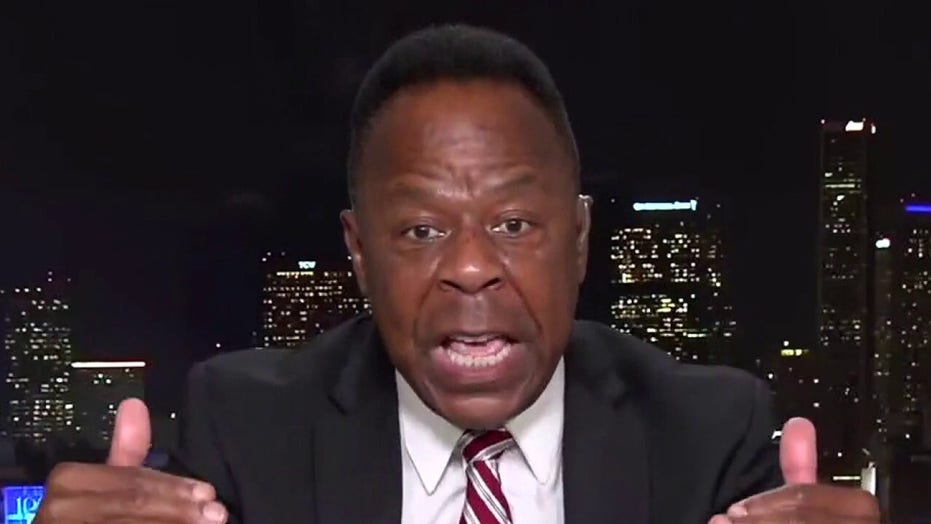 The civil rights attorney criticizes Rep. Alexandria Ocasio-Cortez after she claimed that the current justice system was designed to trap Black and Brown men.

AOC SAYS SHE WANTS ‘TO ABOLISH OUR CARCERAL SYSTEM’

LEO TERRELL: AOC is a race hustler. She’s playing the race card alleging systemic discrimination, institutionalize discrimination—it does not exist. There is no White boogeyman. You want to be honest? Show the video that you’ve been showing all day. Look at Chicago. You got a Black superintendent police chief, you got a black mayor. Look at Washington D.C. There’s Black people running the system. So when she talks about incarcerating Black and brown people—look at the videos. It’s crime committed by people of color. And if she really wants to criticize someone ask Kamala Harris when she was AG keeping black men in jail. This is a joke. It’s untrue. It’s a lie.

WATCH THE FULL VIDEO BELOW 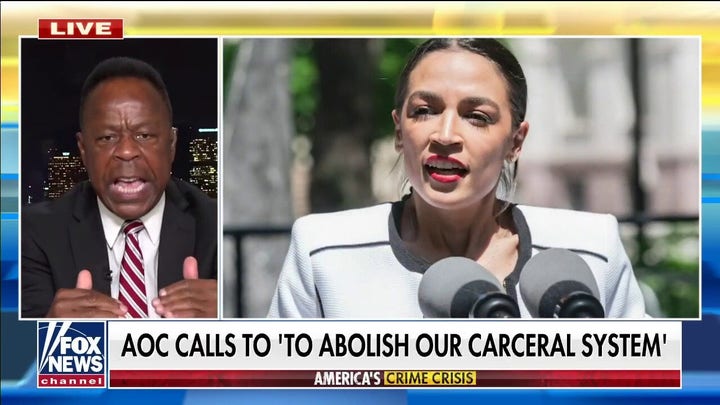