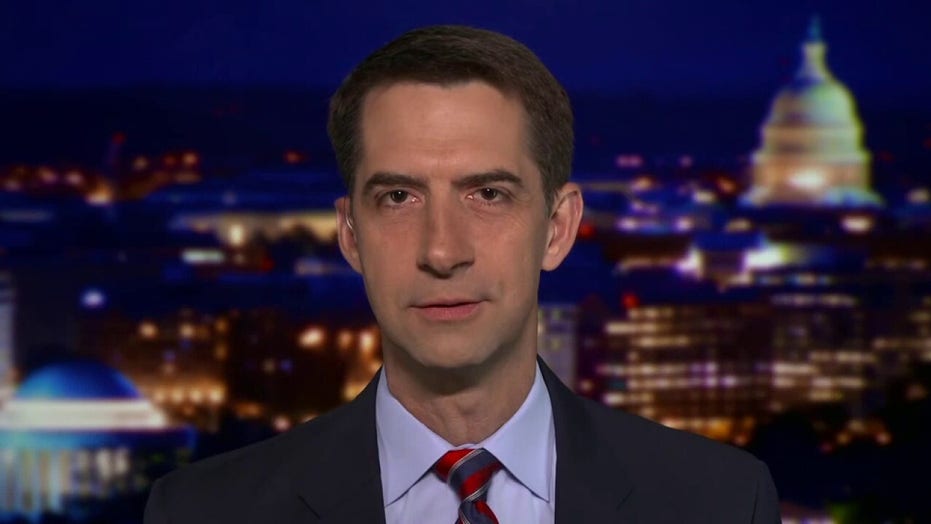 Sen. Cotton says current infrastructure bill will turn US into a ‘socialist nation’

U.S. Sen. Tom Cotton, R-Ark., appeared on Fox News’ “The Ingraham Angle” on Thursday night, where he talked about this week’s procedural Senate vote on a massive, bipartisan infrastructure bill.

Seventeen Republicans voted with 50 Democrats to allow debate to proceed on the proposal, which some in the GOP oppose because it could pave the way for a separate Democrat spending bill that is expected to cost much more than the first bill.

U.S. SEN. TOM COTTON: I guessed you’d call me old-fashioned. … I think we should have a bill to review and be able to study carefully. … I gather there’s still some back-stage, last-minute negotiations happening. I just don’t think that’s the right way to start on any piece of legislation.

Second, it’s clear that Chuck Schumer and Joe Biden are trying to ram this bill through because they do want to get to their $3.5 trillion blowout spending bill that will try to transform America into a socialist nation with reckless taxing and spending.

But there’s no rush here. We’re not up against a deadline, the government is not about to close, the troops are not about to lose their pay.

There’s no reason to rush a bill like this. We should be focused on getting it right, not getting it fast.

WATCH THE FULL VIDEO BELOW: 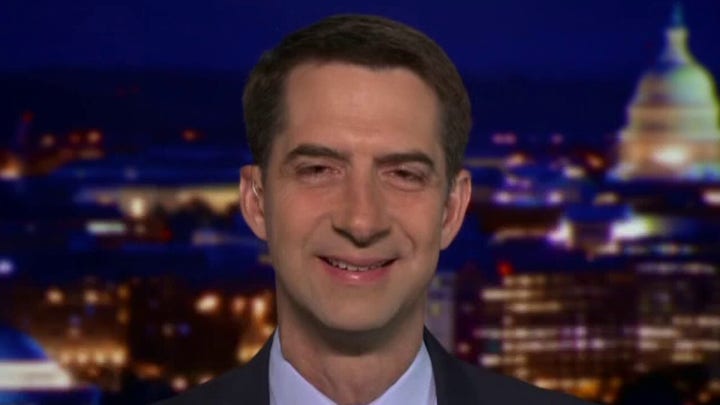