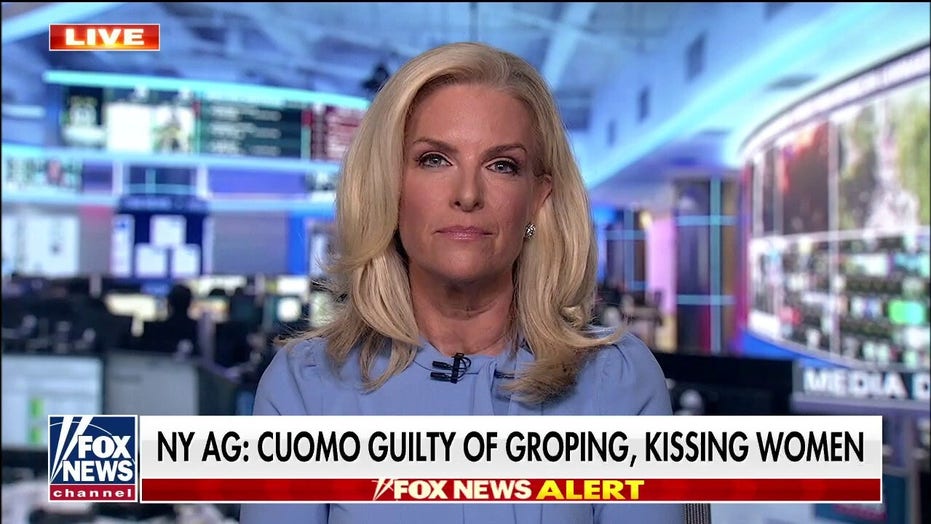 Janice Dean: Schumer, Gillibrand must stand up and demand Cuomo resign: ‘You’ve got your proof’

I’ve always said it doesn’t matter what ultimately brings Gov. Andrew Cuomo down. And if it’s Tuesday’s sexual misconduct accusations that lead to his exit from politics, that’s OK with me.

I’ve gotten to know a few of the women that have accused the governor of misconduct, and we all want the same thing: for Cuomo to finally leave office.

Tuesday’s damning report from the Attorney General Letitia James concluded that the governor – the same one who was being hailed as a presidential candidate last summer – sexually harassed multiple women and in doing so violated federal and New York State Law.

Listening to these women’s stories of being “terrified,” “demeaned,” and being taken advantage of made me so angry. And not just because of the situations they were forced into, but because Cuomo almost got away with it.

This is just one of the many investigations into the governor’s conduct and behavior. Cuomo’s power-hungry reign over New York extended into a pandemic with the governor celebrating himself instead of actually helping the people he represents.

Sending COVID positive patients into nursing homes for 46 days helped kill thousands of elderly including my husband’s parents. But if you watched the news last spring, you probably would never have known. 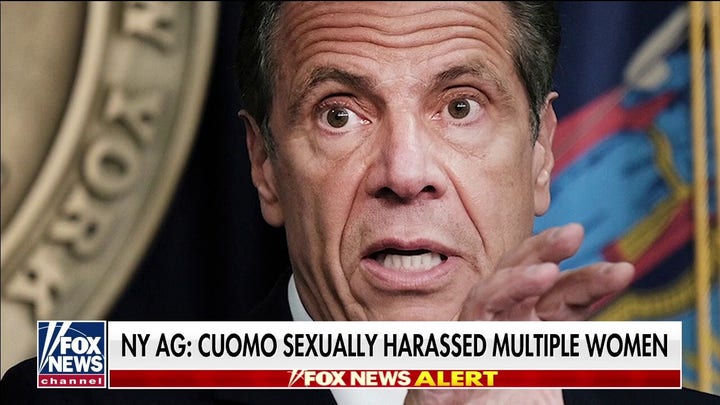 He was riding high on his popularity by winning an Emmy award, creating and selling creepy posters of a conquered “COVID mountain” and pitching a $5.1 million dollar book. All the while, he covered up how his decisions led to seniors dying – by the thousands. There were also the friends and family COVID tests for his brother, CNN anchor Chris, and others while nursing homes weren’t allowed to use them. He even used taxpayer resources to drive them to and from the lab in upstate New York.

Cuomo has always played the victim from the very beginning and blamed everyone else for his no good, terrible, deadly mistakes.

Tuesday was no exception. After Attorney General James issued her scathing report, he had a taped response saying he’s always been this way – just ask his friends and family. He even played a photo montage of him kissing all sorts of people. Young, old, and many, many politicians. In fact, his 83-page response included 8 pages of him hugging politicians. 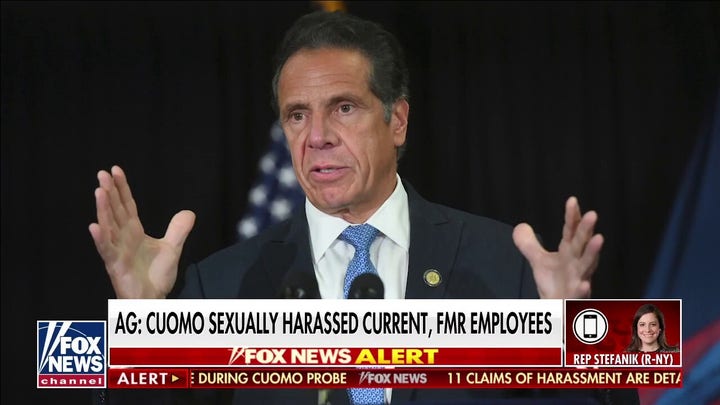 This proves nothing, except that Cuomo is grasping at anything to take the blame off of him and his behavior.

I think we’re all sick and tired of this governor making excuses, and blaming the victim.  I would challenge the governor try to make it all about him in front of grieving families someday.

It’s now time for our other leaders on both sides of the aisle to demand his resignation.

But, one thing I’ve learned the past year and a half covering Albany lawmakers is how spineless they are when it comes to holding the executive chamber accountable. They’ve had enough time to impeach him for months now but have been stonewalling. Waiting for someone else to do it for them, perhaps.

If it’s not the attorney general telling them he’s broken the law who will?

Now is the time to do the right thing.

Because Lord knows the governor won’t.