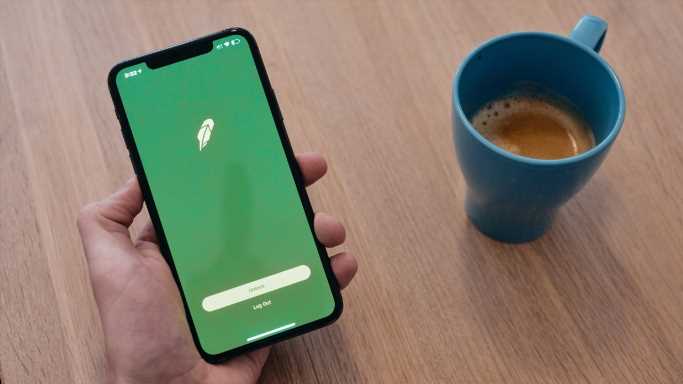 While overall U.S. markets were trading up slightly on Tuesday, the meme stock universe was taking something of a beating. Bitcoin traded down more than 4% in the noon hour, and dogecoin traded down nearly 5%. But there is one big winner.

Robinhood Markets Inc. (NYSE: HOOD) jumped over its IPO price of $38 just a few minutes after markets opened and touched an all-time (three-day) high of $45 before pulling back a little. Though still an honorary member of the meme stock club, the stock is beginning to look like a duck, walk like a duck, and quack like a duck. That is, lots of trading action on no apparent news and lots of attention from media types. Guilty.

AMC Entertainment Holdings Inc. (NYSE: AMC) shares continue to slide. The stock has dropped nearly 50% since early June, as the summer theater reopenings have not ginned up the expected crowds and box office receipts. Could the time for another stock offering be approaching? Most major entertainment stocks (Disney, Netflix, and so on) also traded down on Tuesday.

GameStop Corp. (NYSE: GME), like AMC, was watching its share price erode. The big difference is it happened more quickly for GameStop. While both have lost about 47% since June 2, trading volume in GameStop has declined while AMC’s volume continues to inch up. Lack of volume reduces volatility in meme stocks, the source of much of the attraction for the stocks.

Corsair Gaming Inc. (NASDAQ: CRSR) missed second-quarter revenue and adjusted earnings per share estimates when it reported results Tuesday morning. Not by much, but enough to send investors fleeing. The big hurt was a drop of more than 50% in operating cash flow. The forecast for full-year EBITDA also missed previous consensus estimates. Not a good day for the maker of computer gaming devices like keyboards, mice and controllers.