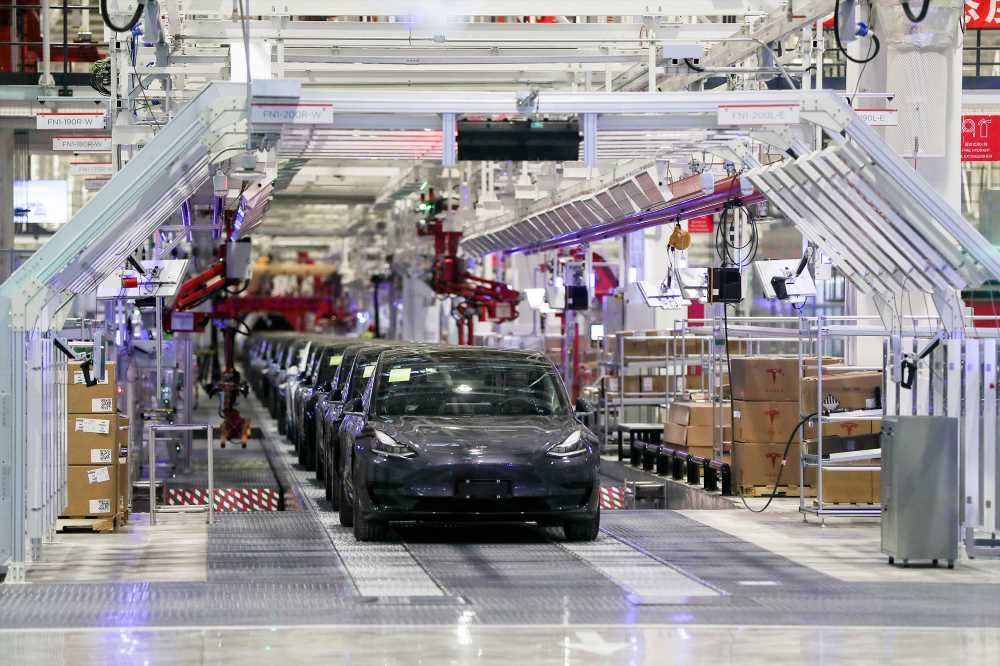 Elon Musk’s electric car company Tesla has told workers at its massive Nevada battery factory that they must wear masks indoors regardless of whether or not they’ve been vaccinated against COVID-19.

Unvaccinated workers at the Reno-area plant were previously required to don face coverings indoors, The Wall Street Journal reported, but now those who have gotten their shots will be required to as well.

The company reportedly cited the rapid spread of the Delta variant of the coronavirus and new guidance from the Centers for Disease Control and Prevention for its change in policy.

Tesla says its so-called Gigafactory in Nevada is “the highest-volume battery plant in the world.”

It’s unclear exactly how many of Tesla’s 46,100 US-based employees work at the Nevada factory.

According to data from Johns Hopkins University, Nevada has seen more than 26,000 new COVID-19 infections in the past month, and 298 deaths. Daily new cases in the state appear to have crested and begun to fall in recent days, though.

The university estimates that nearly 47 percent of people in the state have been fully vaccinated.

The Fremont plant was temporarily shut down, and Musk later said he tested positive for COVID-19.