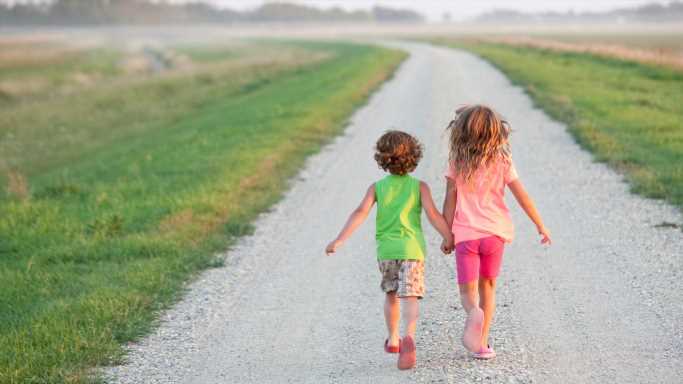 When Apple Inc. (NASDAQ: AAPL) announced its plan to release a program that scans for images of child sexual abuse, there was immediate pushback from academics and privacy groups. Late Thursday, an Apple software vice president, Sebastien Marineau-Mes, distributed an internal memo emphasizing the company’s commitment both to protecting children and to people’s privacy.

9to5Mac obtained a copy of the memo and reprinted it in its entirety on Friday. Marineau-Mes said, in part, “What we announced today [the Expanded Children’s Protection Program] is the product … that delivers tools to protect children, but also maintain[s] Apple’s deep commitment to user privacy.”

The memo goes to say that the company has received many positive comments and that “more than a few” people expressed concerns about the implications of the program. Among the positive comments, Marineau-Mes included in the memo an email from the National Center for Missing and Exploited Children (NCMEC) addressed to “Team Apple” and thanking them for “the incredible decisions you have made in the name of prioritizing child protection.”

In his weekly newsletter posted Sunday, Bloomberg’s Mark Gurman suggests that the “Apple TV box has lost its purpose as content moves to more devices.” This despite an upgrade to Apple TV in April. Why should even the staunchest Apple customer pay $199 for something that costs too much for too little return? Now that every streaming service is available on every device, the Apple TV box offers little, if anything, in the way of exclusive content.

The one thing Apple TV does offer is tight integration with loyalists: “Integration with HomeKit, Fitness+, AirPods and the iOS remote app is useful. The new remote control and faster chip in this year’s version are definite improvements, and the box is getting SharePlay and Spatial Audio support later this year.”

Now that Apple has closed the first half of 2021 with year-over-year revenue growth of nearly 54% in the March quarter and more than 36% in the June quarter, what can investors look forward to in the second half of the year?

Munster and Stokman estimate that Apple’s revenue will rise by 18.4% in the back half of this year, better than three of its peers: Netflix’s projected 16.5% increase; Amazon, up 15.3%; and Microsoft, up 14.2%. Apple trails Tesla (expected increase of 42.8%), Google (up 30%) and Facebook (up 29.7%). The analysts base their estimates for Apple on “a multiyear 5G upgrade cycle and the accelerating digital transformation, including work and learn from anywhere.”