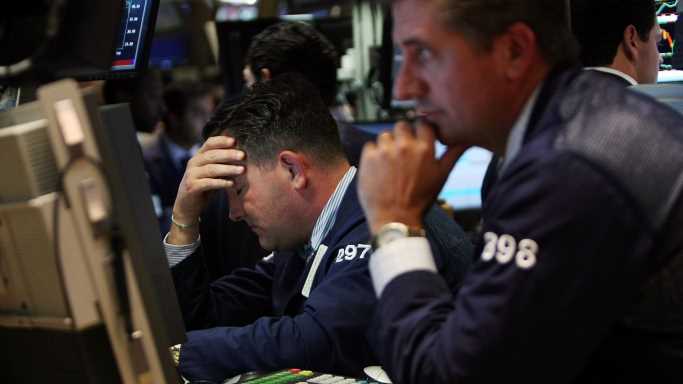 Share price losses dominated the meme stock price moves at the noon hour Friday. A couple of stocks that reported results on Thursday were leading the drop. Those two also generated the most orders, according to Fidelity’s midday report.

ContextLogic Inc. (NASDAQ: WISH) fell after posting quarterly results Wednesday afternoon that disappointed investors on at least four counts: new app installs, a drop in time spent on the company’s e-commerce site, a 6% drop in revenue and a 10-fold increase in a quarterly net loss.

SoFi Technologies Inc. (NASDAQ: SOFI) also disappointed investors. A per-share loss of $0.48 was eight times worse than expected. While revenue rose 74% year over year and beat estimates by about 8.7%, SoFi’s outlook for third-quarter revenue was below expectations.

Clover Health Investments Corp. (NASDAQ: CLOV) reported quarterly results on Wednesday and shares opened Thursday morning 16% higher. By the end of the day, the gain had been sliced to around 5.5%. As of Friday noon, the gain based on Wednesday’s closing price had been shaved to around 3.2%.

Robinhood Markets Inc. (NASDAQ: HOOD) has seen its stock price drop by about $20 since the closing bell on August 4. Based on the high of $85, the current trading price is down about $35, and that includes the share price improvement in the first half of Friday’s trading session.