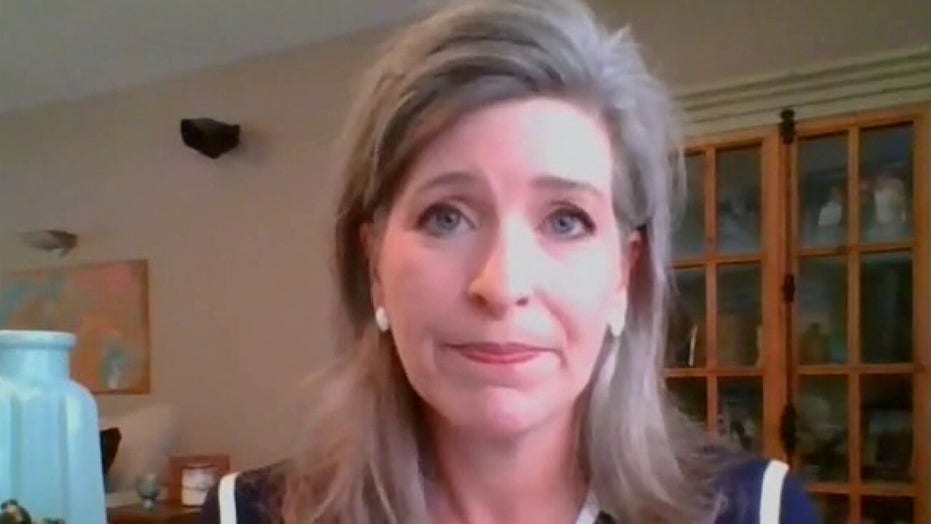 Sen. Joni Ernst weighs in on the ‘grim reality’ of Afghanistan’s fall

Iowa Republican weighs in on the Taliban gaining control of parts of Afghanistan on ‘The Story.’

The news out of Afghanistan is grim. The Taliban are rapidly advancing across the country and are reportedly in the capital city. Huge swaths of Afghanistan are now controlled by Taliban fighters.

Afghan Security Forces are melting away at first contact and giving up city centers and provincial capitals. U.S. equipment intended to help a burgeoning Afghan government is instead being captured and used by our adversaries.

Brave Afghans and their families who supported our mission are being hunted and slaughtered. Women and girls who were just starting to enjoy their freedoms are again faced with oppression and subjugation by a ruthless Taliban regime.

The complete fall of the Afghan government could be within days.

The rushed and haphazard withdrawal of U.S. forces in Afghanistan is not the “strategic shift” President Biden sold to the American people. Instead, it’s a total abandonment of a country and its people – and a gift to the Taliban.

What the world could soon witness is a nation controlled by the same bloodthirsty terrorists that sponsored Usama bin Laden, Al Qaeda and the attacks on our homeland 20 years ago. It is a slap in the face to the thousands of men and women who served in this war.

To some, maybe many, it feels like our nation has squandered the tremendous sacrifice they’ve made. The effort. The expense. The lives changed forever. Was it all for naught?

The images of Sept. 11, 2001, are forever burned in my mind. The harrowing videos of collapsing buildings and smoldering wreckage. The reality that our nation was attacked and there was a new, more deadly threat to our country.

We lost almost 3,000 fellow citizens that day. Family members, neighbors, colleagues – all taken too early by murderers who were part of a brutal and vicious organization based in Afghanistan and supported by the Taliban.

Through the horror, I also remember the heroism we witnessed. We saw firefighters and other first responders selflessly rushing into danger. We saw ordinary citizens performing extraordinary acts to save others. We later learned of heroic passengers preventing even more devastation as they answered the call of “Let’s roll!”

The same heroism and selflessness our first responders displayed 20 years ago has been carried on by our brave servicemen and women in Afghanistan and the fight against Al Qaeda and the Taliban. As our heroes of 9/11 responded to save others, intrepid Americans have taken the fight to the enemy so that our homeland would be saved from further attacks.

A reinvigorated Taliban in Afghanistan could lead to increased threats of terrorist attacks and endanger our national security.

For two decades, they have succeeded.

The threats that grew in Afghanistan have been kept at bay, out of our neighborhoods and away from our families. The vast majority of Americans enjoyed a life of peace and security protected by the heroic efforts and sacrifice of a few. Each of those few stepped up to serve not just for their own families but for our entire American family.

Our military, government workers, contractors, proud Americans, allies and friends answered the call to protect their neighbors. The threats they faced were deadly; the mental and physical burdens they carried were heavy; the scars they bear are deep; and, the price they paid was high. 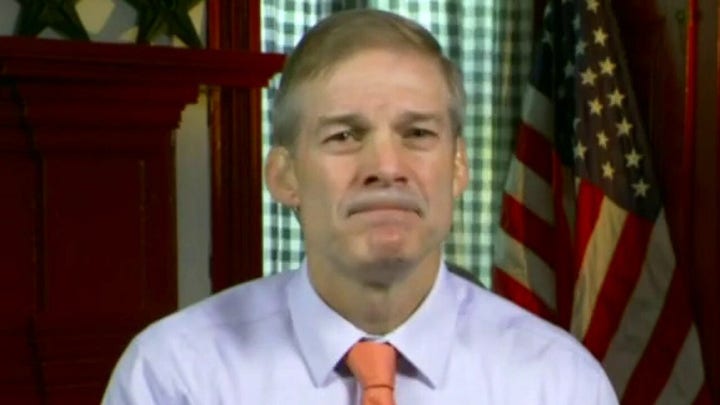 But, the value of the peace, safety and freedoms we enjoy here at home, untouched by an adversary determined to strike us, is immeasurable.

Now, as we turn our back on what the president calls a “forever war,” we must be clear-eyed about what could result from this rushed exit out of Afghanistan. A reinvigorated Taliban in Afghanistan could lead to increased threats of terrorist attacks and endanger our national security.

In the meantime, the decision to completely withdraw – one I fervently disagreed with – left American citizens at risk in our embassy in Kabul and forced a large-scale emergency evacuation operation. It leaves so many of our Afghan partners as sitting ducks for the Taliban. And, it leaves the most vulnerable Afghans subject to brutal treatment.

We are in a precarious position in Afghanistan. Our military presence ended. Our diplomatic effort under great threat. Our humanitarian efforts extinguished.

We face many unknowns in the days and weeks ahead, but there is one thing I know for sure today. I am forever grateful to those who answered the call to protect America. And, to those who have given life and limb or still carry the burdens of war. Your gift of our peace and security, your toil and sacrifice, and that of your families, will never be forgotten.