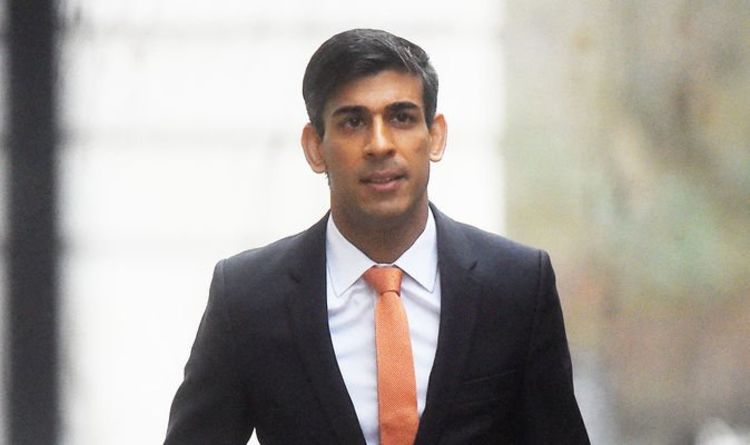 The state pension could be tampered with in a number of ways as Chancellor Rishi Sunak aims to raise funds to pay for pandemic spending There has been a great deal of speculation surrounding the pension age, the triple lock and tax relief – all of which are being put forward as potential targets for new reforms. Last month, it was reported that around five million workers in the UK could miss out on £2,000 a year under plans being considered by the Treasury.

It has been claimed that aggressive reforms to pension tax relief could lead to a “double tax assault” – as reported by The Telegraph.

Ministers were said to be drawing up plans to hike national insurance to pay for social care reform.

A one percentage point increase in national insurance charges would cost the average earner more than £7,000 over their working lives.

A report by the Pensions and Lifetime Savings Association also warns that up to £10billion could be wiped off retirement savings and diverted to Treasury coffers.

According to the analysis, workers could be up £206,000 worse off over the course of their life.

Earlier this year, the Government faced scrutiny from the Treasury Committee, an influential group of cross-party MPs, which called for “urgent reform” of the approach to pensions tax relief.

There are fears over how various pension reforms could impact a variety of people, including NHS staff and women.

He explained that those who work for the health service are in defined benefit schemes – which pays you a retirement income based on your salary and the number of years you’ve worked for the employer, rather than the amount of money you’ve contributed to the pension.

Mr Selby said: “The really big challenge if the Government wanted to make dramatic changes here – for example by scrapping higher-rate pension tax relief – they would inevitably hit senior NHS staff who have been on the front line during the Covid crisis.

“This is because a sizeable chunk of higher-rate relief goes to people in defined benefit schemes, most of which now exist in the public sector.

“So you’d be landing a fat tax bill on the doorsteps of the people Sunak and Johnson were clapping for at the start of the pandemic.”

The triple lock has also been named as a potential target for the Government.

The state pension increases each year in line with the highest of the following: the rising cost of living seen in the Consumer Prices Index (CPI) measure of inflation, increasing average wages, or 2.5 percent.

But because average earnings are predicted to spike by a massive eight percent, and some feel this would be unfair on the younger generation.

Today, Downing Street hinted that the impacts of the pandemic could be stripped out of the earnings figures in order to prevent an eight percent rise in the pension.

Boris Johnson’s spokesperson said on Wednesday: “I think we recognise the legitimate concerns about potentially artificially inflated earnings impacting the uprating of pensions.

“Any decision on future changes to the triple lock will be taken at the appropriate time based on the latest data, and of course we will continue to support older people, while ensuring future decisions are fair with pensioners and taxpayers.

“No decisions have been made.”