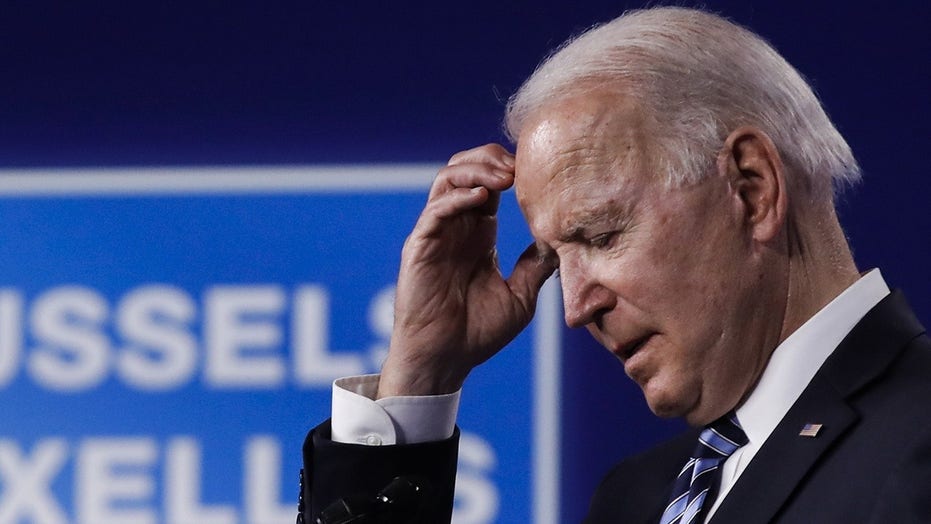 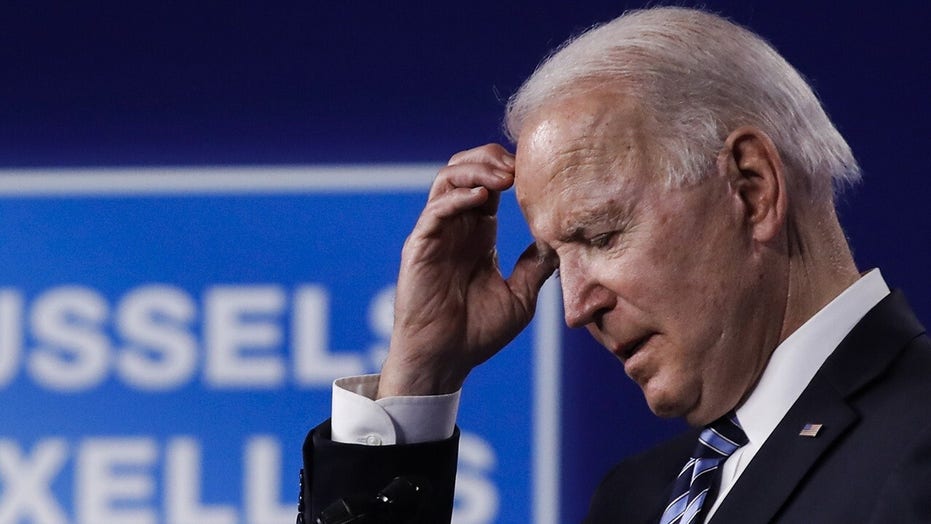 Biden’s Presidency Is Between a Rock and Afghanistan

In a one-hour span on Friday, I heard two completely different messages in two different settings coming from President Biden and his administration.

In an address to the nation on Friday, the president pledged that he will see to it that all Americans will be evacuated from Afghanistan. However, in a call with U.S. senators just an hour later, a high-ranking official only promised that “we will get as many as we can.”

Let’s do the math. We have less than 10 days until the August 31 deadline.

The president must accept the reality that if he is going to live up to his pledge, we cannot be held back by another artificial timeline. Doing so would further harm America’s reputation around the globe, and worst of all, it could leave American citizens behind enemy lines and tens of thousands of Afghan men, women and children left to die. 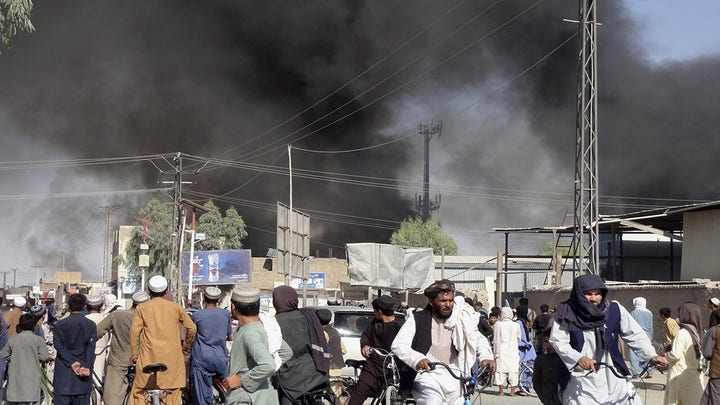 The consequences of failure will not be limited to those the president would leave behind on August 31. Countess veterans who served in Afghanistan are despondent as they watch the events unfold in Afghanistan.

They are not getting their information from the news or the internet, they are getting it from real-time communications from their brothers and sisters-in-arms. They are hearing stories of Afghans who were deployed with them, slept in tents together in between live-fire encounters with the Taliban, and cried over the bodies of men and women who paid the ultimate sacrifice on the battlefield.

They are hearing stories of them being detained, threatened, and beaten by the Taliban.  Their brothers and sisters in arms are sharing their frustration with being told to go to the Kabul airport only to find a line of armed Taliban between them. 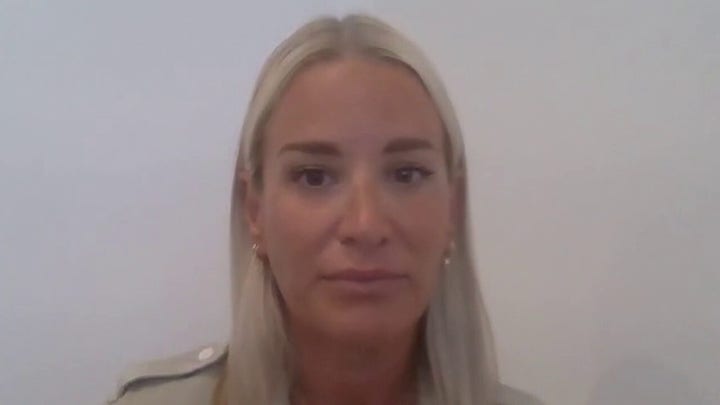 And once you get past the line? One told us the story of a horrifying account of Taliban shooting and killing two people outside the gate in front of his family of three small children.

These are only a few of the stories I have heard from veterans in North Carolina.

You must fulfill your promise, or we will lose innocent lives in Afghanistan and the United States.

You must move heaven and earth and take whatever time is necessary to ensure that every American gets back home safely and we honor that same commitment to the Afghans who risked their own lives to protect our troops.