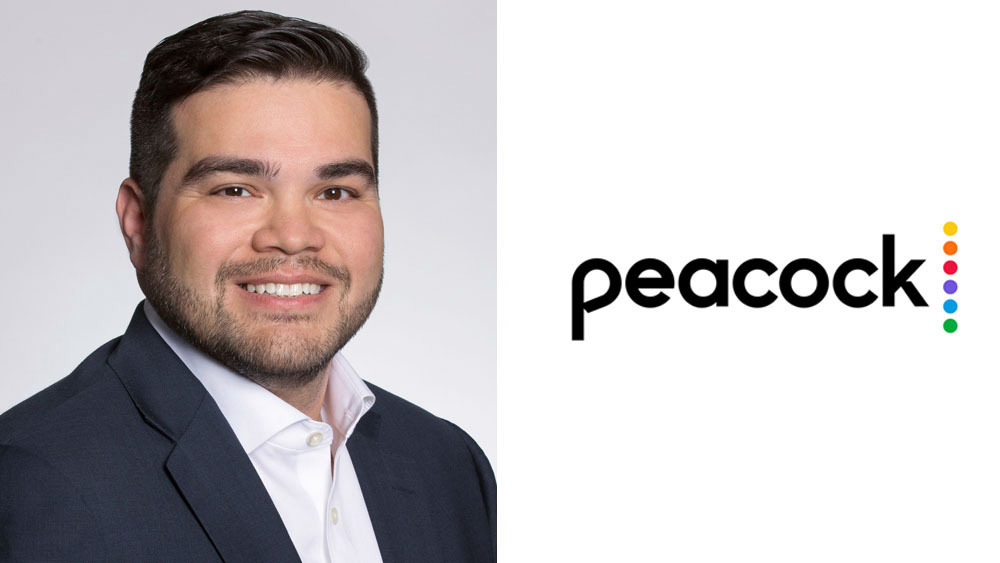 NBCUniversal has promoted Will Gonzalez to EVP and Chief Data Officer, Direct-to-Consumer, and will charge him with overseeing Peacock’s global data strategy.

Gonzalez was part of the team that launched Peacock in 2020, as SVP, Decision Sciences.

In his new role, Gonzalez will lead a team of of data scientists, data engineers, data governance and applied analytics professionals. The group will build data products to increase personalization and provide insights that can be used to guide product and programming decisions. Based in New York, he reports to Gidon Katz, president of Direct-to-Consumer.

The data team will extend the approach in the U.S. to the global marketplace, a press release said. Peacock is getting set to launch in the UK and Europe via fellow Comcast subsidiary Sky. Comcast and ViacomCBS have also formed a joint venture, SkyShowtime, that will offer a separate service across Europe and other territories, with significant input from Peacock execs.

Gonzalez joined NBCU in 2017 as SVP, Enterprise Business Intelligence. Previously, he held positions at Sony and The New York Times.

“Will’s incredible passion, charismatic leadership, and vast expertise were foundational to our success in launching and scaling Peacock in the U.S. in its first year,” said Gidon Katz, President, Direct-to-Consumer, NBCUniversal. “With a focus on our international growth and expansion, we are thrilled to broaden Will’s role and team, which play an essential role in shaping our global streaming strategy.”

Speaking of data, NBCU has shared precious little of it about Peacock since launch. As of June 30, Comcast reported last month, Peacock had 52 million sign-ups and 20 million monthly active accounts. The numbers include both the free, basic tier and the Peacock Premium subscription level, which is included at no charge for Comcast and Cox customers but costs others $5 a month. The company has never broken out numbers for how many people have sprung for Premium.

Peacock took in $122 million in revenue in the second quarter, up from $6 million in the spring quarter of 2020. Adjusted EBOTDA losses widened to $363 million from $117 million a year earlier, in line with company forecasts for losses as the service is established.