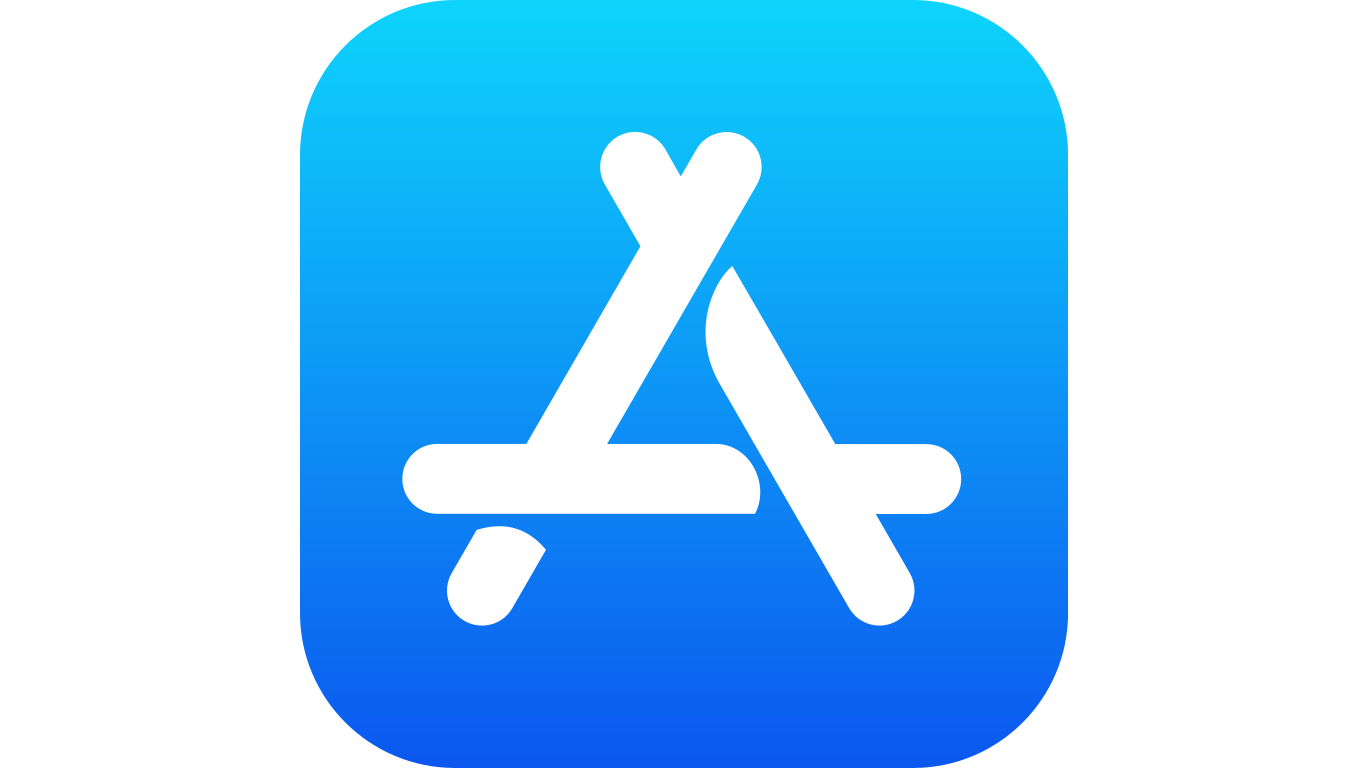 Apple Inc. (NASDAQ: AAPL) has filed a statement in the northern California federal district court supporting a motion to settle a class-action lawsuit brought against the company by a small app developer on behalf of some 67,000 other small developers. The proposed settlement does not settle the lawsuit filed against Apple by Epic Games, the developer of Fortnite.

The major concession Apple makes is agreeing to let developers tell customers about purchase options for their iOS products outside the App Store. In their brief supporting the agreement, the plaintiffs said:

Apple has agreed to revise its App Store Guidelines to permit developers of all app categories to communicate with consenting customers outside their app, including via email and other communication services, about purchasing methods other than in-app purchase. … This injunctive relief is extremely valuable. By informing customers of alternative payment options, developers can avoid paying Apple’s commissions and, moreover, exert competitive pressure on Apple to discipline its pricing.

The settlement applies to developers that earn up to $1 million, a class that plaintiffs say accounts for more than 99% of “all domestic iOS developers with paid app transactions.” The proposed settlement requires Apple to establish a $100 million fund, out of which eligible developers will receive a cash payment based on how much they have earned. The minimum payment is $250 for an app developer that earned up to $100 from App Store Sales. The maximum is $30,000 for a developer that earned over $1 million.

What the settlement does not include is a lifting of Apple’s prohibition of sideloading, and it continues to require developers to sell their apps, in-app items and subscriptions through Apple’s payment system. Apple’s commission on those sales, ranging from 15% to 30%, is protected.

A group representing Epic Games, Spotify, and others suing Apple does not support the settlement:

Apple’s sham settlement offer is nothing more than a desperate attempt to avoid the judgment of courts, regulators, and legislators worldwide. This offer does nothing to address the structural, foundational problems facing all developers, large and small, undermining innovation and competition in the app ecosystem. Allowing developers to communicate with their customers about lower prices outside of their apps is not a concession and further highlights Apple’s total control over the app marketplace. If this settlement is approved, app makers will still be barred from communicating about lower prices or offering competing payment options within their apps. We will not be appeased by empty gestures and will continue our fight for fair and open digital platforms.

A report in Ars Technica cited comments on the proposed settlement by U.S. Senator Richard Blumenthal (D-CT), one of the sponsors of legislation that would force Apple to allow sideloading:

This marks a significant step forward, but does not rectify the full and vivid range of market abuses and practices still widespread across app markets that [the] Open App Markets Act would address. Today’s move only adds to the momentum and further exposes rampant anticompetitive abuses in the app markets. The fox-guarding-the-hen-house status quo will remain until there are clear and enforceable rules for Apple and Google to play by.

The judge who will decide whether to accept the proposed settlement is Judge Yvonne Gonzalez Rogers, who is also presiding in the Epic Games trial.

A new study by the U.S. Food and Drug Administration’s (FDA) Center for Devices and Radiological Health (CDRH) supports an FDA recommendation that patients with implanted medical devices such as pacemakers maintain a distance of at least six inches from electronic devices like cell phones and smartwatches. The CDRH reviewed published reports that these devices “with high field strength magnets” could affect the functioning of implanted medical devices.

The agency conducted its own tests using Apple’s iPhone 12 and Apple Watch Series 6 and, according to a report at Medical Xpress, found that keeping electronic devices at least six inches away from the implanted medical devices avoids the problem.

In June, Apple updated its list of products that could interfere with implanted medical devices.