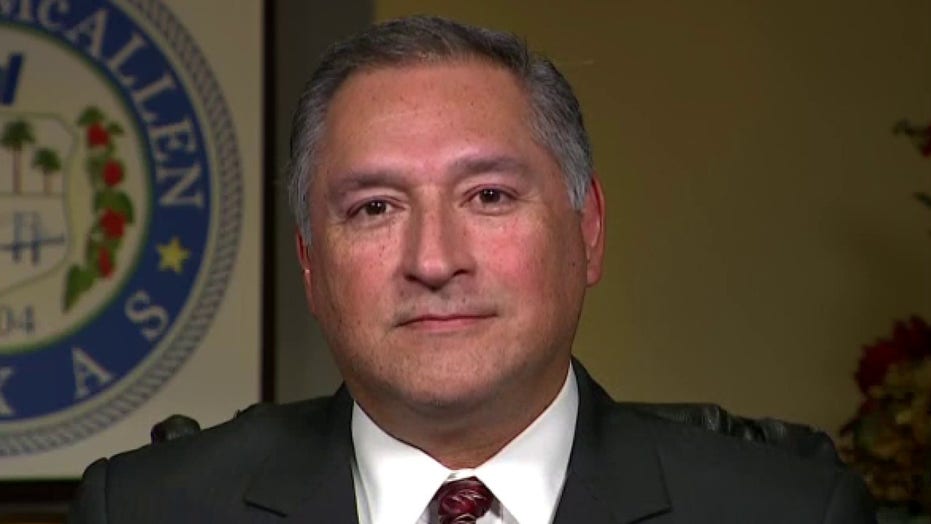 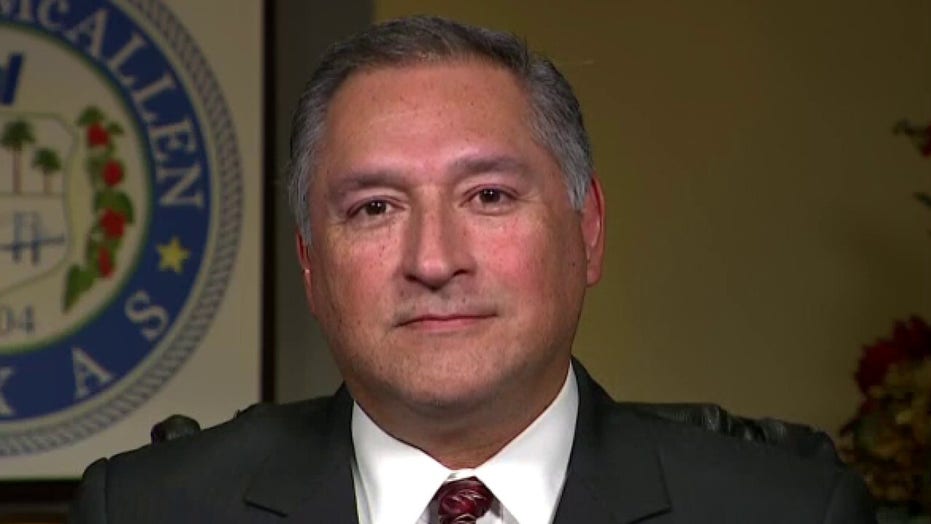 Javier Villalobos joins ‘The Ingraham Angle’ to break down the metrics of Biden’s border crisis, placing blame ‘in Washington’

Sen. Ted Cruz, R-Texas, is calling for Democrats on the Senate Judiciary Committee to invite the mayor of the border city of McAllen, Texas to testify — as part of Republican demands for the committee to hold a hearing on the crisis at the southern border.

“This story — the story of McAllen, Texas — should be included in any hearing on the crisis at the border, and there is no better person to tell that story than the Mayor of McAllen, Javier Villalobos,” Cruz said in a letter to Judiciary Committee Chairman Dick Durbin.

“I therefore urge you not only to hold a hearing on the crisis at the border, but to invite Mayor Villalobos to testify about how this crisis is affecting his and other border communities,” he said.

It is the latest Republican push to hold hearings in the Democratic-controlled committee, after calls by members on the committee including Sens. Chuck Grassley, R-Iowa, John Cornyn, R-Texas, Josh Hawley, R-Mo., and Lindsey Graham, R-S.C.

The U.S. has seen a dramatic increase in migrant encounters, which began rising in April 2020, but have risen sharply this year. More than 212,000 migrants were encountered in July alone, overwhelming agents and resources.

That has hit border towns hard in particular, including McAllen — which has had to both set up and expand emergency shelters to house an influx of COVID-positive migrants.

“You want to place blame? We know exactly where to do it, and that’s in Washington. And whether it be the president, Congress, the Senate, whatever it is, they’re the ones who can take care of it,” he said on “The Ingraham Angle.”