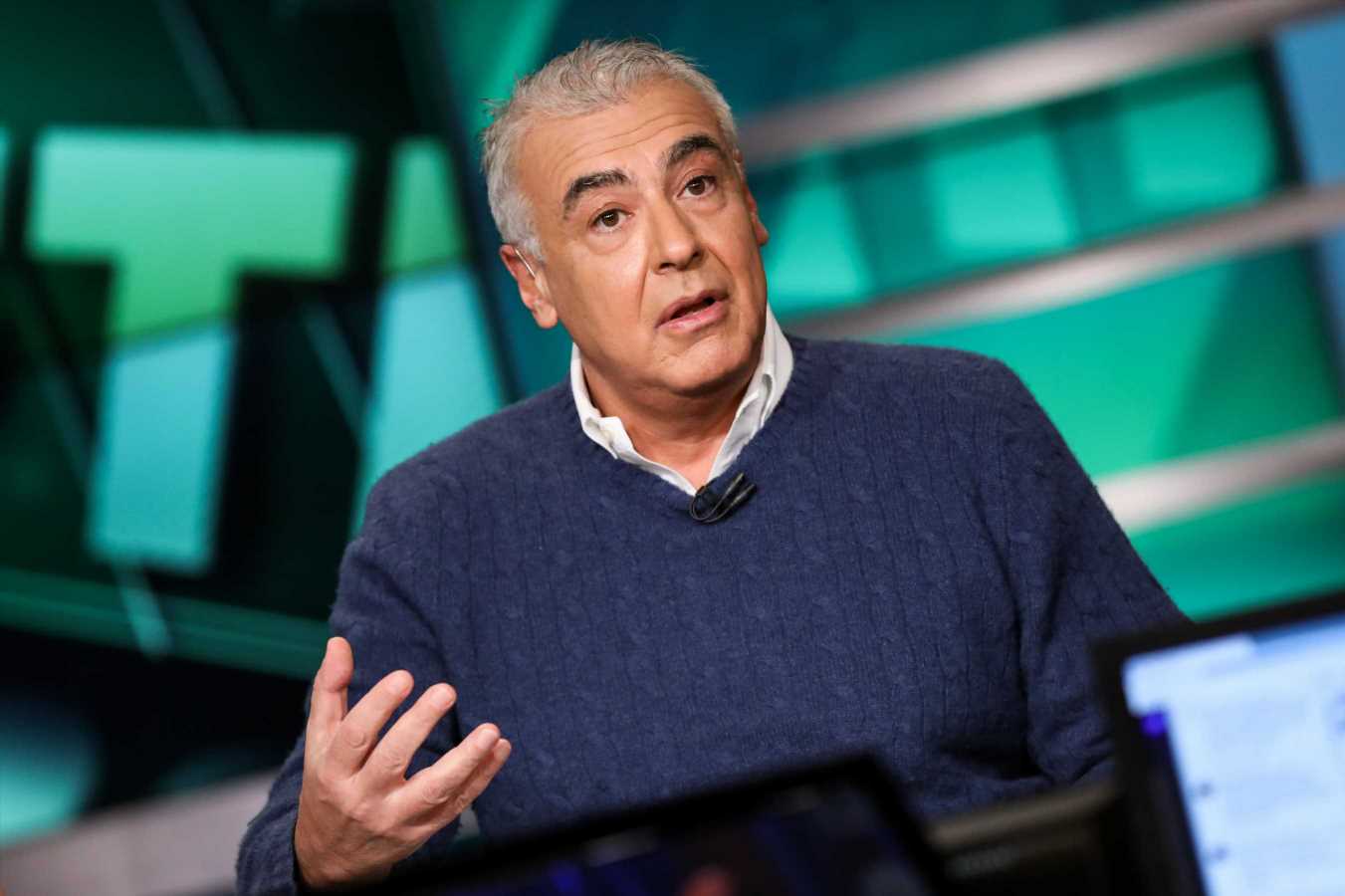 Marc Lasry, who makes his living by investing in distressed companies, thinks the U.S. is potentially heading for that status itself.

Though he's not sure of the timing and doesn't expect major problems to happen anytime soon, the billionaire head of the Avenue Capital hedge fund and owner of the Milwaukee Bucks sees high levels of government debt eventually coming back to cause problems.

"How much longer can you keep borrowing dollars at zero?" Lasry said Tuesday at the SkyBridge SALT conference in New York. "If that starts moving up, we're going to have real issues."

Lasry referenced the government's ability to borrow on the cheap to fund a budget deficit that likely will exceed $3 trillion for the second year in a row. The national debt is now at $28.4 trillion and has come with $524.7 billion in interest costs for the first 10 months of fiscal 2021, even with rates on Treasury debt near record lows.

Asked if he thinks the U.S. is merely "kicking the can down the road" before the debt becomes an issue, Lasry said "I think you are," but he isn't sure when the day of reckoning will come.

"You can't just keep borrowing as much as we're borrowing," he said. "There is a real cost to that."

One reason the U.S. has been able to borrow so much without major economic impact is that the Federal Reserve has kept benchmark interest rates anchored around zero. The Fed has indicated it is in no hurry to raise rates, even though it may start pulling back on its monthly bond purchases before the end of the year.

Lasry largely praised the role the central bank has played during the Covid-19 pandemic.

The Fed has not only held rates low and expanded its balance sheet by more than $4 trillion, but it also instituted a series of programs that kept liquidity flowing through the bond markets where the hedge fund boss makes his money.

In the early days of the crisis, a stampede in selling was met with a lack of buyers, leading the Fed to intervene in the Treasury and corporate debt markets.

"The Fed is making sure the system keeps working and people have access to liquidity," Lasry said.

However, he still is concerned about the nation's fiscal shape.

Congressional Democrats are looking to pass another $3.5 trillion in spending aimed at infrastructure improvements and climate change mitigation, on top of the more than $5 trillion that already has been spent in the past year and a half on pandemic-focused stimulus efforts.

"It is big dollars being spent, and hopefully the economy will be able to repay that," Lasry said.