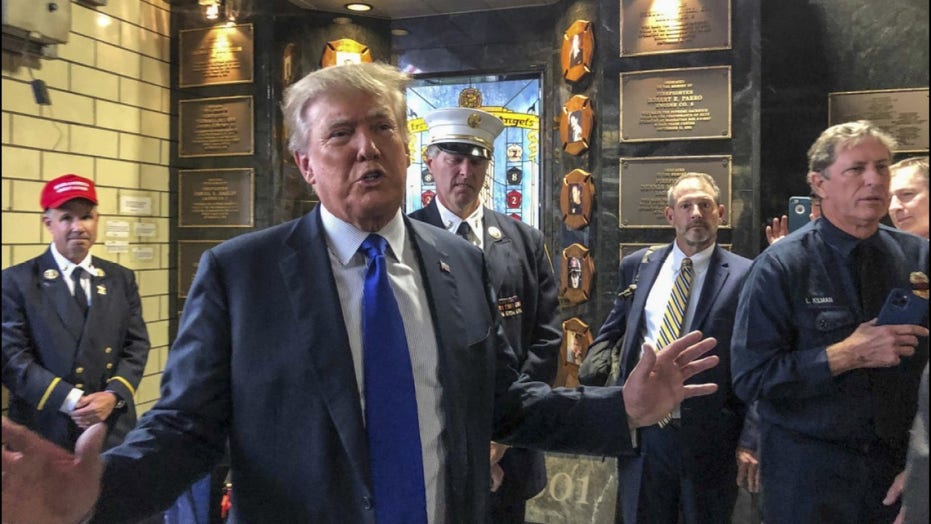 EXCLUSIVE: Former President Donald Trump slammed the Biden administration for leaving behind U.S. military equipment in Afghanistan, warning that the Taliban will use U.S. military night-vision goggles to enable “night fighting,” and saying the group will ship the “most sophisticated” resources to China and other adversaries to be “re-engineered.”

In an exclusive interview with Fox News Digital, the former president slammed the Biden administration’s military withdrawal from Afghanistan last month, calling it the “greatest embarrassment in the history of our country.”

“We had F-35 fighter jets – the greatest in the world – and they had knives,” he added.

U.S. troops destroyed or disabled nearly 100 combat vehicles and dozens of aircraft before leaving Kabul in August, according to a report in the Wall Street Journal, but the Taliban inherited a number of U.S.-supplied assault weapons, night-vision goggles, and other U.S. military technology.

“They didn’t disable any equipment,” Trump said of the Biden administration. “The equipment is perfect – and if it is not absolutely perfect, it will be fixed, very, very quickly, probably by China or Russia.”

Trump went on to tout U.S. military capabilities and equipment as “the best in the world,” and warned that the Taliban, using U.S. military night-vision goggles can “do night fighting.”

“The goggles are the best in the world, they now have thousands of goggles,” Trump said. “They are going to do night fighting, which they would have never done before. They never have done that before.”

The former president went on to say that under his administration, he “rebuilt the military with brand new, beautiful equipment.”

“They gave a lot of it to the Taliban, and the Taliban doesn’t need all of it, so they are sending a lot of the most sophisticated stuff to China and Iran and they’re sending it to Russia – to re-engineer,” Trump said. 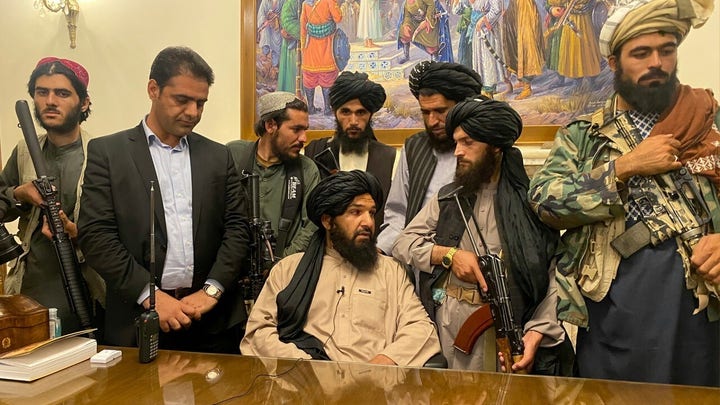 “The Taliban is currying favor with the Chinese Communist Party because, right now, the Taliban finds itself internationally isolated,” Klinck told Fox News. “So they are hoping Beijing uses its influence to help the Taliban – particularly in financial and economic terms.”

Klinck added that he believes it is “likely” that China “will be able to technically exploit our equipment left behind.”

“I anticipate because the Taliban wants a relationship with Beijing, that they are going to view favorably any request from China to allow them to look at American equipment,” Klinck said.

Klinck said there is also the “possibility” that Russia and Iran would attempt to re-engineer U.S. equipment, but warned that China is “the greatest threat in doing that.”

“It is not just about reverse engineering,” he said. “Oftentimes, that implies that whoever is doing that is going to want to reproduce the item. This is also about finding technical vulnerabilities to enhance their own indigenously produced systems.”

He added: “Being able to technically exploit our night-vision devices would give China an opportunity to enhance their own.”

Klinck, while warning of the possibility of reverse engineering, told Fox News that while the U.S. military left behind equipment that will “certainly cause some damage,” he predicted it could have been worse.

“We didn’t leave the crown jewels in Afghanistan,” he said.