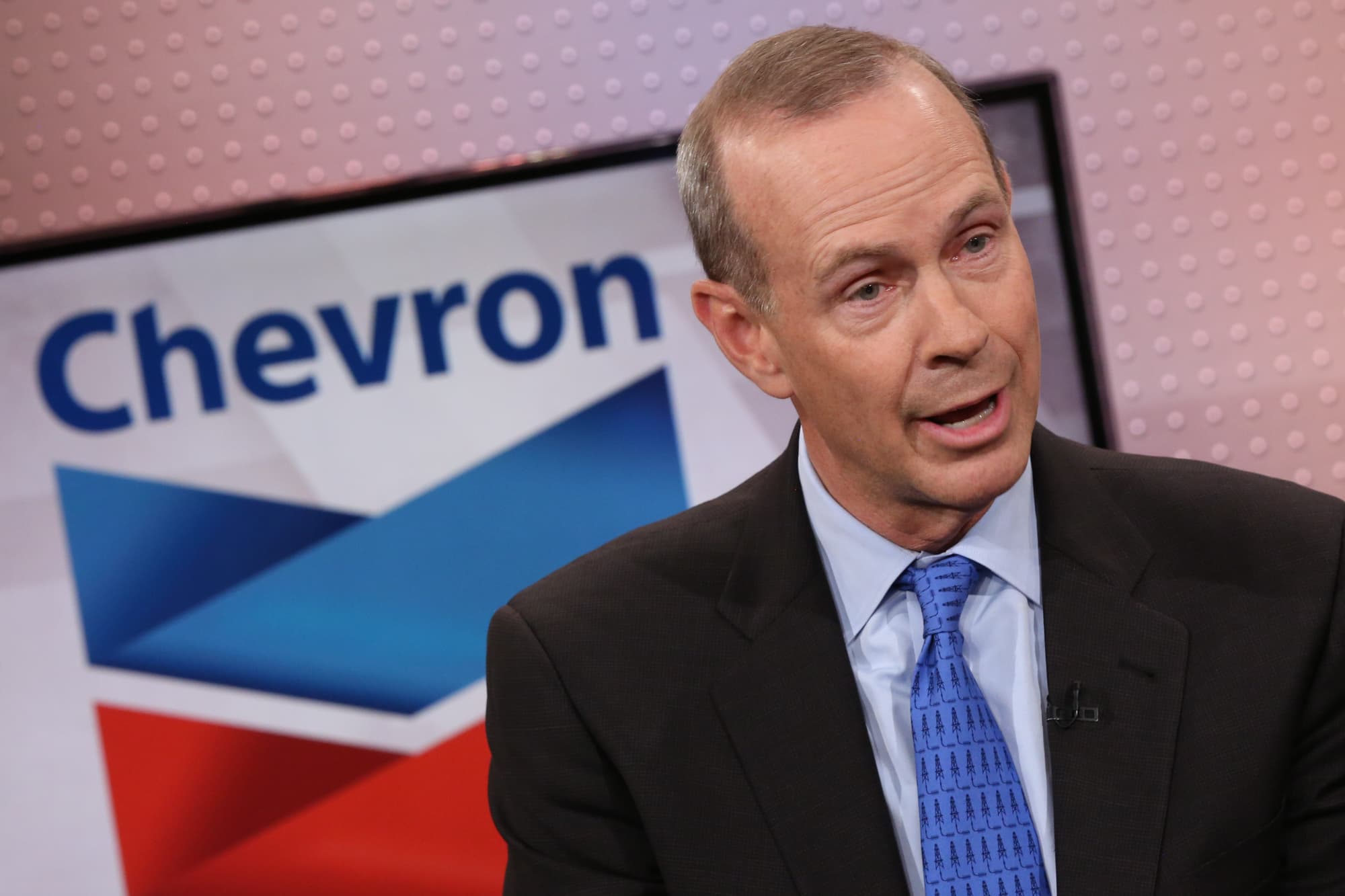 "One of the things we've chosen not to go into is wind and solar," Wirth said in a "Mad Money" interview. "These are technologies that are relatively mature. There is plenty of capital that's available. The returns in wind and solar are actually being bid down, and we've concluded that management in our company can't create value for shareholders by going into wind and solar."

Instead of committing capital in those areas, Wirth told host Jim Cramer Chevron would rather the money "go back to our shareholders and let them plant trees, go invest in a wind and solar developer and have the right to do that with a growing dividend that comes out of our company."

Wirth's comments came one day after Chevron announced it was more than tripling its capital investment in its lower-carbon energy businesses. The company now expects to invest over $10 billion by 2028, up from prior guidance of $3 billion. For reference, Chevron generated $4.49 billion in net income in the first six months of 2021, according to its latest financial report.

Chevron said the investments will help the company meet goals for its new energy businesses, including expanding production capacity for renewable natural gas and renewable fuels. It also plans to ramp up hydrogen production for use by industrial, power and heavy duty transport customers, as well as increase efforts on carbon capture and offsets.

"I am a believer that green hydrogen is going to have a big role to play" in the energy transition, Wirth told Cramer.

Chevron and its peers in the oil industry are under pressure to reduce their carbon emissions and shift toward more sustainable energy sources as concern about climate change intensifies across the globe.

"We have a strong cash generating core business that allows us to invest in the future, even as we're taking care of shareholders today and taking care of our traditional business," Wirth said. "We've got a track record of disciplined capital allocation in our traditional business, in mergers and acquisitions, and we intend to apply that in our new energies business, as well," he added.