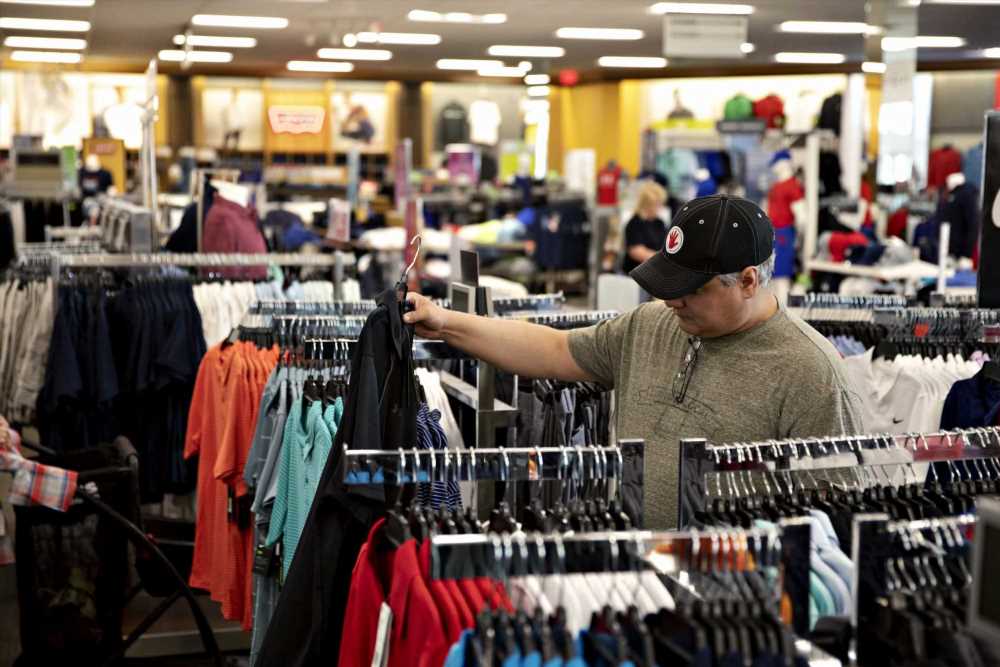 In Asia, stocks in Asia-Pacific were mixed in Friday trade. Shares of China Evergrande Group in Hong Kong fell around 7%. The Wall Street Journal reported Thursday that Chinese authorities have told local officials to prepare for a potential demise of Evergrande. Uncertainty also remains around whether Evergrande will pay the interest that was due Thursday on a dollar-denominated bond.

In other news, the Bank of England on Thursday kept monetary policy unchanged and downgraded economic growth projections for the third quarter of this year. This came after the U.S. Federal Reserve indicated on Wednesday that it doesn't see an imminent rollback of the monetary stimulus that has been supporting the economy throughout the pandemic.

"If progress continues broadly as expected, the Committee judges that a moderation in the pace of asset purchases may soon be warranted," the Fed's post-meeting statement said, however. The central bank has been buying $120 billion a month of Treasurys and mortgage-backed securities since the start of the Covid crisis.

There are no major earnings release in Europe on Friday, while Germany's IFO is set to release a business climate index at around 9 a.m. London time.

Traders will also be gearing up for German federal elections this weekend with early projections of the result set to come in on Sunday evening.

Deciphering what the Fed did this week, what it will do next and what that means for markets