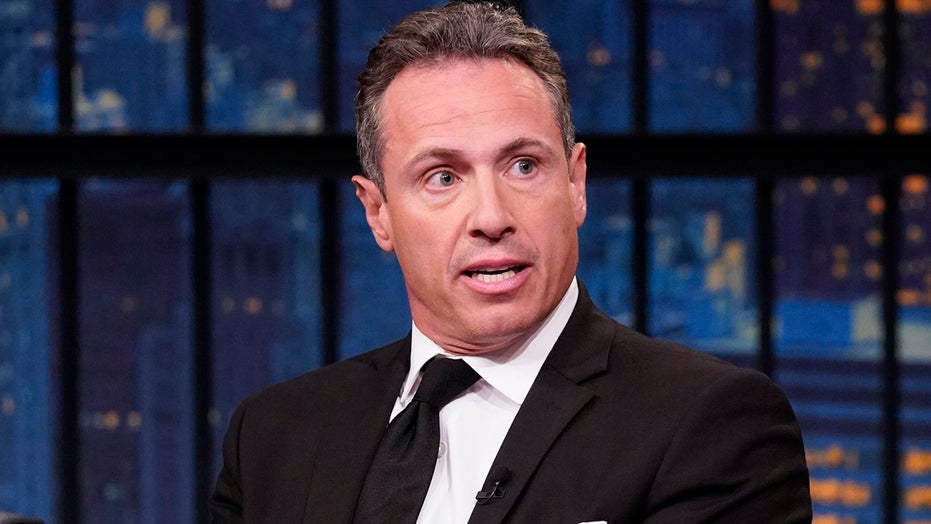 An Axios China reporter accused LinkedIn of censorship Tuesday after receiving a message that her profile had been blocked in China because of “prohibited content.”

Bethany Allen-Ebrahimian posted a Twitter thread expressing outrage that a U.S. company was “paying its own employees to censor Americans,” along with an email from the popular job networking site.

“Your LinkedIn profile is an integral part of how you present your professional self to the world. That’s why we believe it’s important to inform you that due to the presence of prohibited content located in the Summary section of your LinkedIn profile, your profile and your public activity, such as your comments and items you share with your network, will not be made viewable in China,” LinkedIn wrote.

The letter added, “We will work with you to minimize the impact and can review your profile’s accessibility within China if you update the Summary section of your profile. But the decision whether to update the profile is yours.”

According to reports last year, up to three million Uighur Muslims in China’s western Xinjiang province have been taken from their homes since 2017 by authorities and disappeared into a prison camp, which the Chinese government glosses over as a re-education facility.

“Now that LinkedIn is censoring profiles, China’s regime does not need to hire as many censors as it once did,” author Gordon Chang told Fox News Digital. “In effect, LinkedIn has become an arm of the Communist Party.”

Allen-Ebrahimian noted LinkedIn did not specify which content on her profile was objectionable.

Axios, LinkedIn, and Allen-Ebrahimian did not return requests for comment.

In a lengthy thread, Allen-Ebrahimian blasted Chinese censorship and LinkedIn as well.

“The Chinese government, like [Donald] Trump, seems to have learned that if you do a terrible thing once, you face an immense amount of pressure. But if you flood the ecosystem with terrible terrible things, people get exhausted and you no longer face significant consequences,” she wrote.

She added she was disturbed by LinkedIn’s phrasing that it would work with her to “review your profile’s accessibility within China if you update the Summary section of your profile.”

“Allow me to translate this PR speak into plain language: If I delete the offending parts of my profile, trained employees can check to see if I have self-censored enough to pass CCP regulations. i.e. Linkedin appears to offer a free self-censorship consulting service,” she wrote.

She also noted the censorship raised a series of questions, including what China considered prohibited content, and did LinkedIn carry out the blocking of her account pre-emptively or was it prompted by a Chinese official?

Allen-Ebrahimian concluded the thread by noting that LinkedIn was simply acting like a rational member of the marketplace.

“It’s easier to say LinkedIn has a moral problem, than to say that perhaps the entire playbook our society created is the source of the problem,” she tweeted.

Allen-Ebrahimian, who is currently writing a book about Chinese political influence abroad, also broke the story about the investigation into a suspected Chinese spy who had become close with Rep. Eric Swalwell, D-Calif.