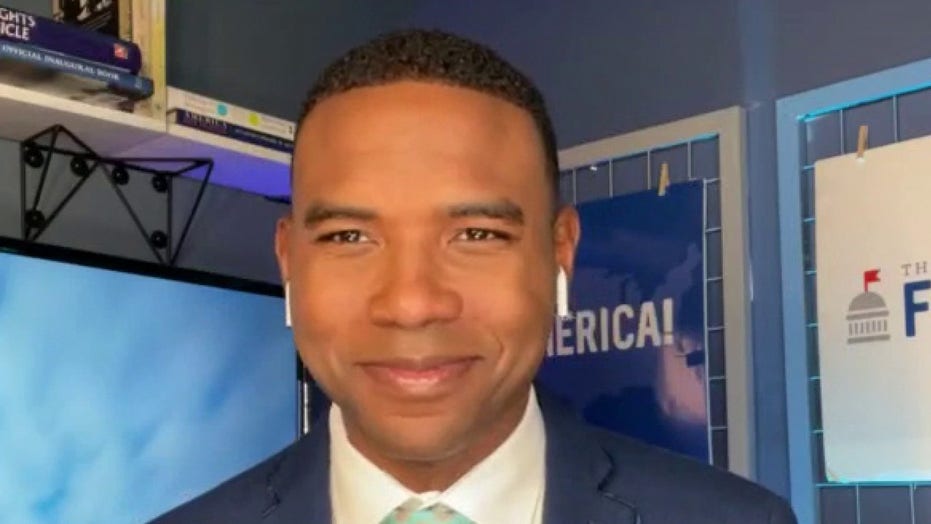 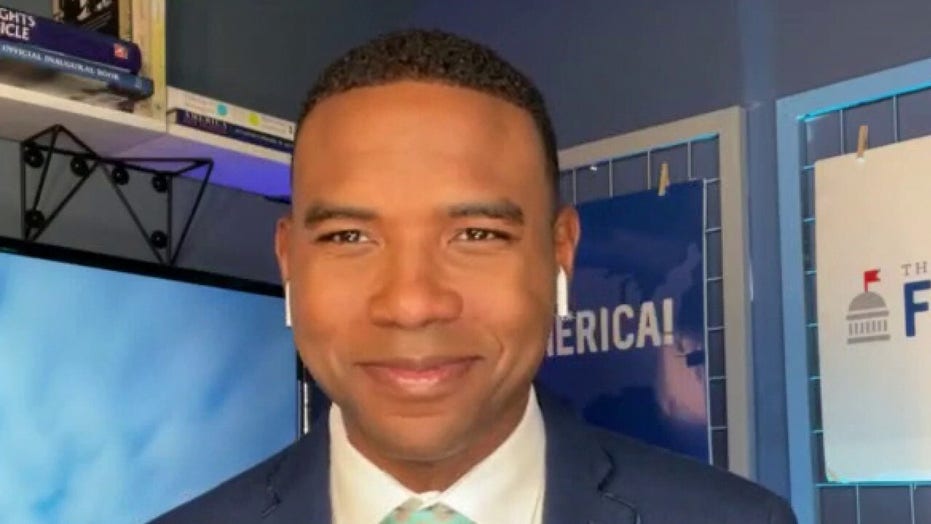 Fox News contributors Richard Fowler and Deroy Murdock discuss the legislation as division within the Democrat party continues to threaten its passage.

Sen. Kyrsten Sinema was confronted by immigration activists who followed the senator from the classroom where she teaches at Arizona State University to the bathroom while demanding the Arizona Democrat take action on a “pathway to citizenship.”

“We knocked on doors for you to get you elected. Just how we got you elected, we can get you out of office if you don’t support what you promised us,” one of the activists said to Sinema in the video that was recorded with a phone.

The activists first confronted Sinema at her ASU classroom, then followed her down the hall as the senator went into the bathroom and shut the door of a stall. Nevertheless, the activists continued to voice their demands from inside the bathroom, including a demand that she support President Biden’s “Build Back Better” agenda and legislation that would provide a pathway to citizenship for illegal migrants.

“We need the Build Back Better plan right now,” one activist said.

“I was brought here to the United States when I was three years old and in 2010 my grandparents both got deported because of S.B. 1070,” another activist said. “And I’m here because I definitely believe that we need a pathway to citizenship.”

Sinema did not engage in a discussion with the activists in the video footage, instead ignoring the group as she exited the stall and washed her hands.

Florida GOP Rep. Matt Gaetz weighed in on the video, sharing it to social media with the caption “#DeportBlanca.”

The video comes on the same day another group of activists confronted Sen. Joe Manchin at his houseboat in Washington, D.C., demanding the West Virginia Democrat drop his opposition to his party’s $3.5 trillion spending bill.

Both Sinema and Manchin have expressed opposition to the legislation, dealing a blow to Democrats who cannot afford a single defection in the evenly split Senate.