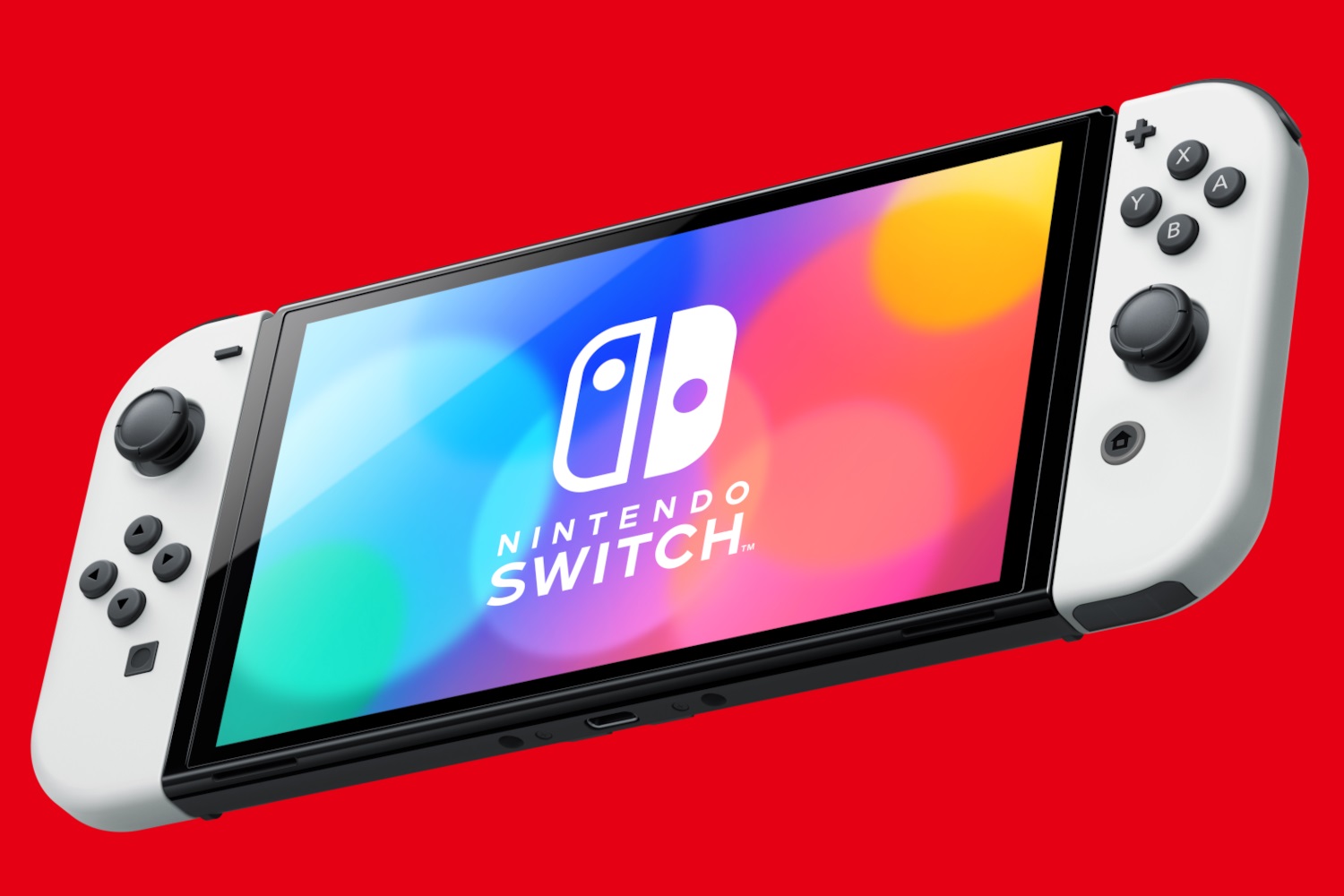 NINTENDO'S new console released today, but not everyone is convinced it's a worthwhile investment.

The Nintendo Switch OLED doesn't offer the 4K gaming experience that was initially rumoured when word first got out about a new model. 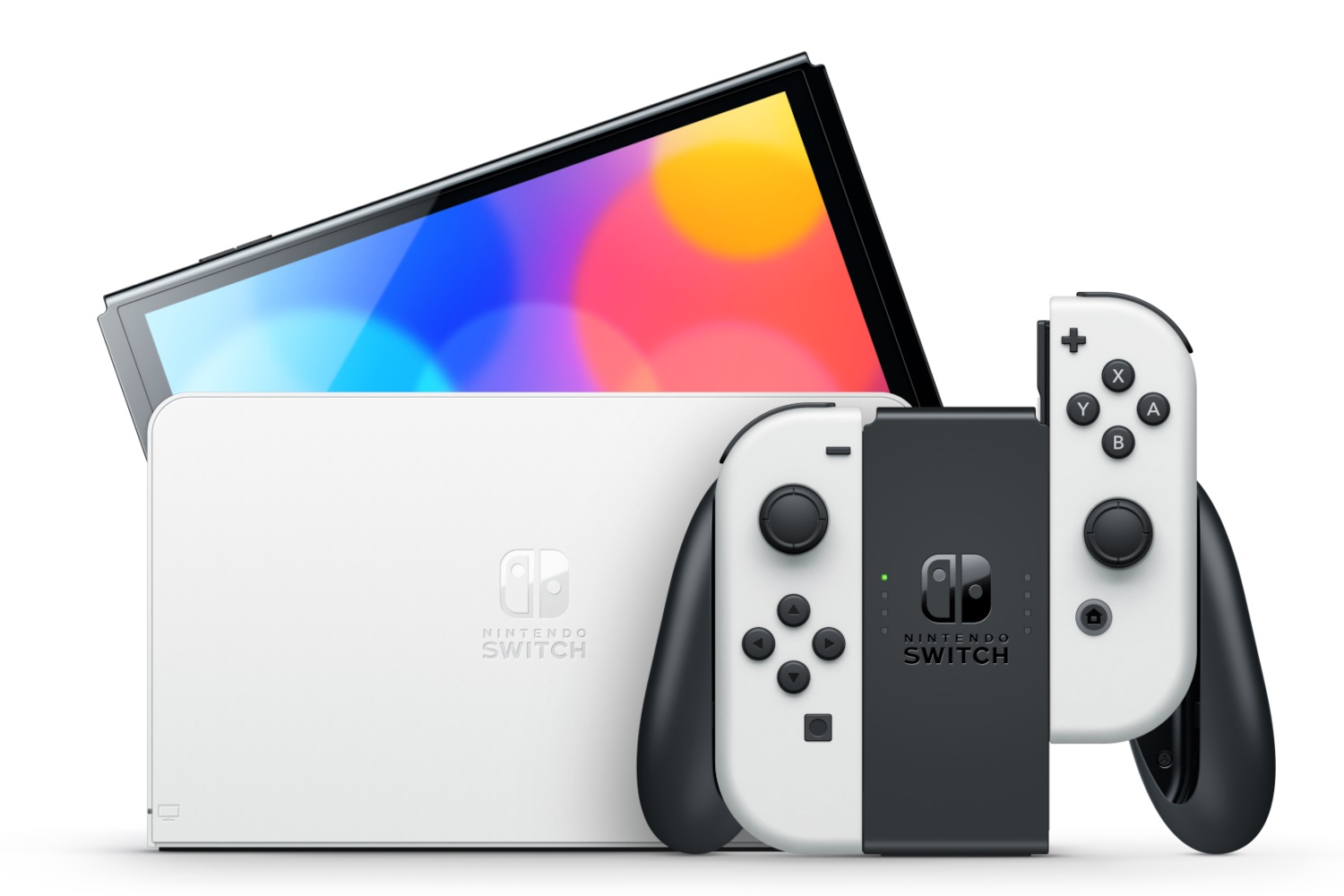 Instead, it offers some incremental upgrades and a larger OLED display, as well a new wired LAN port in the dock.

The specs landed to a mixed reception, with the Twitterverse ripping into the new console.

It's been called 'pointless' and a 'waste of money', while Nintendo fans tempted to upgrade are also getting called out.

"I thought most people canceled their oled switch pre orders when they realized it was pointless," said one Twitter user.

"Is anybody gonna waste their money on a Switch OLED? Cuz I ain't lmao," said another.

The Nintendo Switch OLED is the most expensive model currently.

The price difference became even more significant after Europeans got a permanent price cut on the original Switch model.

You can check out the differences in specs in our Nintendo Switch OLED vs Switch vs Switch Lite faceoff, but here's the price tag of all three consoles:

"OLED switch is pointless to me lol," chimed in someone else on a Metroid Dread thread.

This sentiment seems to be echoed across Twitter, with another user saying:

"Switch OLED model really is pointless but I can see hardcore Nintendo fans hyping it just because it’s the newest model."

Of course, that misses the point somewhat. If you already have a Switch launch model, of course, dropping £309.99 / $349.99 for an OLED model isn't a necessity.

But it does offer a number of upgrades that make it a must-buy if you don't already have one.

It's the best model available right now, so why wouldn't you spend the extra money on a better piece of hardware?

If you don't have hundreds of pounds to fritter away, or simply don't care about the bigger and better display, then you do you.

"Do I know that the switch oled is a waste of money?," added another person. "Yes. Do I still want it? Yes. Will I be getting it? Absolutely not."

This contingent of Twitter is conflating a product they don't 'need' with being a 'waste of money'.

If you have the money to spend, have an appreciation of tech and gaming, and use your Switch somewhat regularly, then the Switch OLED is worth considering.

Faced with the choice between the three modes, there's enough there to warrant the extra expenditure on the OLED model.

The Nintendo Switch OLED is selling out fast, so keep up to date with our Switch stock live blog.

Meanwhile Call of Duty: Black Ops Cold War and Warzone season 6 is here so catch up on what's new.