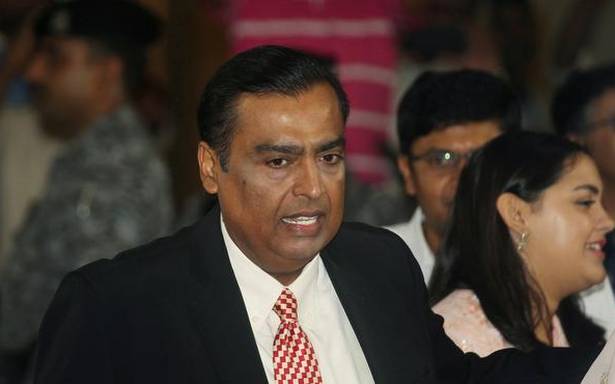 The investment by Reliance will accelerate product and technology development for NexWafe, including the completion of the commercial development of NexWafe’s solar photovoltaic products on prototype lines in Freiburg.

“NexWafe GmbH (NexWafe) today announced the induction of Reliance New Energy Solar Limited (RNESL), a wholly-owned subsidiary of Reliance Industries Limited (Reliance) as a strategic lead investor in its EUR 39 million ($45 million) Series C financing round with an investment of EUR 25 million ($29 million) in phase one,” the Indian firm said in a late Tuesday evening statement.

The investment by Reliance will accelerate product and technology development for NexWafe, including the completion of the commercial development of NexWafe’s solar photovoltaic products on prototype lines in Freiburg.

“Reliance, through this partnership, will secure access to NexWafe’s proprietary technology and plans to build large-scale wafer manufacturing facilities in India, using the NexWafe processes and technology,” the statement said.

NexWafe is developing and producing monocrystalline silicon wafers grown directly from inexpensive raw materials, going directly from the gas phase to finished wafers. This proprietary process obviates the need for costly and energy-intensive intermediate steps, such as polysilicon production and ingot pulling on which traditional wafer manufacturing relies upon.

RNESL and Stiesdal: To further advance the technology development of HydroGen Electrolyzers

Stiesdal is founded by Henrik Stiesdal, a wind power pioneer and leading thought leader in the global renewable industry. It is engaged in developing and commercialising several technologies to counter the climate crisis.

“Through this agreement, RNESL and Stiesdal will combine their strengths and capabilities and collaborate to further advance the technology development of HydroGen Electrolyzers and scale it up to set up manufacturing facilities,” the statement said.

As part of this agreement, RNESL and Stiesdal have also agreed to extend their collaboration to the development and implementation of other path-breaking climate change technologies, which include offshore wind energy, next-generation fuel cells for conversion of hydrogen to electricity for mobile and static electricity generation, long-duration energy storage and production of carbon-negative fuels.