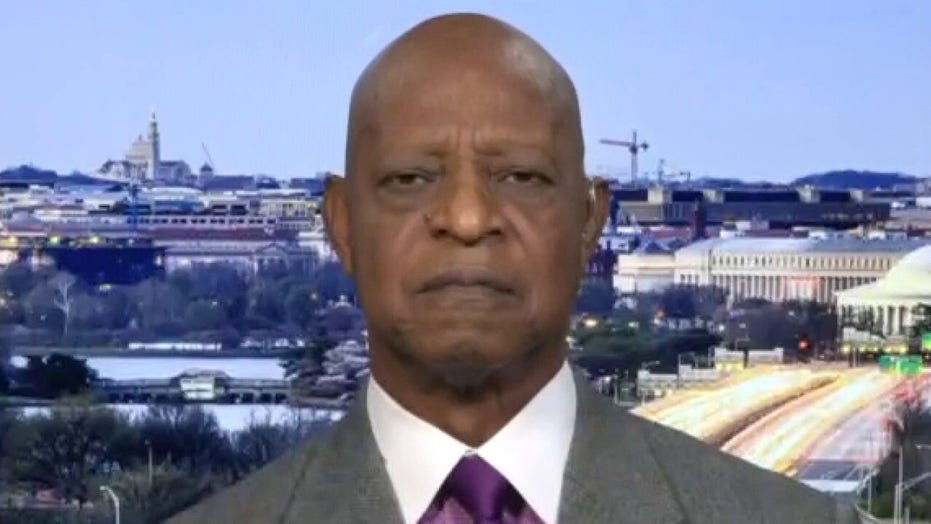 Former DC homicide detective Ted Williams breaks down the circumstantial and physical evidence in Petito case after autopsy revealed cause of death.

In response to Gabby Petito’s autopsy revealing cause of death as strangulation, Former DC homicide detective Ted Williams joined “Your World” Tuesday to break down the circumstantial and physical evidence implicating Brian Laundrie.

TED WILLIAMS: Well, what you have here, unfortunately, at this stage, is more of a circumstantial evidence case. But there have been many individuals convicted on circumstantial evidence. What you have to show, also, here is something that we, as lawyers say, something called conscious of guilt. And that is the fact that Brian Laundrie returned home on September 1st, without Gabby. And you’ve got to believe, Neil, that if they lived in a house with Brian’s mother and father, the first thing you say is, ‘where is Gabby?’

And so it’s just befuddling that on September 6th through 8th, you’re going to go camping with Brian without without Gabby. All of these things are part of the puzzle. I would have to also believe that at this stage, the FBI has some physical evidence and they are trying to put that together.

I can tell you what our defense attorneys are going to do in this case. And that is they’re going to say, yeah, they were out there in that Grand Teton Park. They had a fight. Brian then took off and came back across country. He doesn’t know what happened to Gabby. I guarantee you that’s going to be the defense in this case. 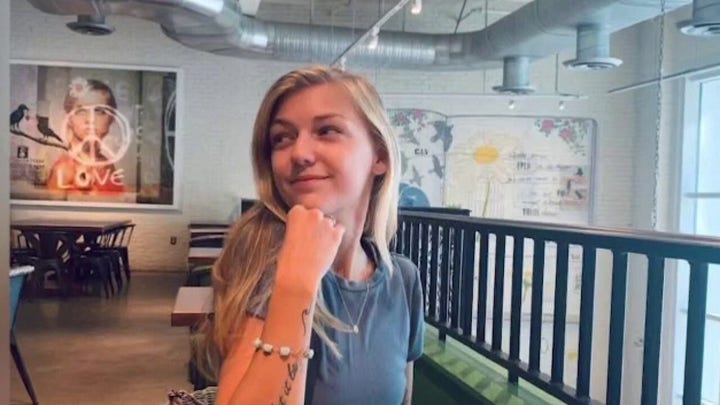