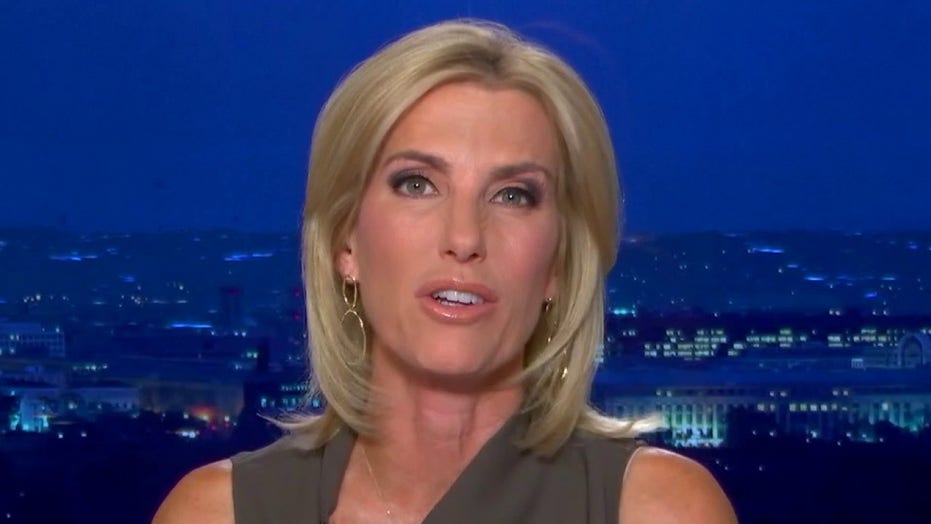 Liberals will use every bit of power to force you to live in a country dominated by diversity police.

Laura Ingraham highlighted Tuesday a CNN “point-counterpoint” debate on critical race theory, and diversity, equity and inclusion in public schools. Ingraham centered her Angle monologue on a CNN “New Day” segment about whether parents should have a say in what their children are taught in schools.

“Every once in a while, an on-air exchange slips through the cracks on one of the other cable networks that is worth watching.  Such was the case this morning on CNN of all places,” said Ingraham.

“Schools should be teaching reading, writing arithmetic,” she explained on CNN. The Vice President of Parents Defending Education brought examples of books used to teach young children that have generated concern from parents. Nomani defined a direct correlation in the ideas presented in these resources lead to “dangerous principles.”

“Enter the defender of critical race theory; a guy who was billed simply as a concerned parent, but who actually works the Diversity, Equity and Inclusion racket in Austin, Texas,” Ingraham noted of the CNN segment, referring to Kazique Prince.

“But money can’t buy you logic. Instead of refuting Ms. Nomani’s evidence proving the poisonous effects of CRT curricula, he merely pulled a Terry McAuliffe saying parents should generally stop butting in – leave education to the experts, presumably experts like him.”

Virginia gubernatorial candidate Terry McAuliffe has argued through his campaign that critical race theory is “made up.”

“That Ms. Nomani is highly educated and a minority herself doesn’t matter,” said Ingraham, adding that guilt and shame” are being marketed to schools, corporations, entertainers, sports figures and even some churches.

She said some corporations and schools are “hiring people not on merit but according to the latest woke rules, and of course by shunning anyone who refuses to mouth their platitudes or who questions their goals. DEI propaganda, like CCP propaganda, must never be questioned by the unenlightened masses.”

The Fox News host argued teaching DEI in school systems tells kids to hate America from within. She warned of a country that is led by President Biden treating these ideas as “gospel.”

“Think of the tens of millions of immigrants who have become small business owners and successful professionals; and who did so without relying on government handouts, or DEI mandates to clear the path for them,” Ingraham said.

“Maybe it’s time for us to focus more on parenting and less on complaining. More on showcasing talent, and less obsessing on race or ethnicity.”