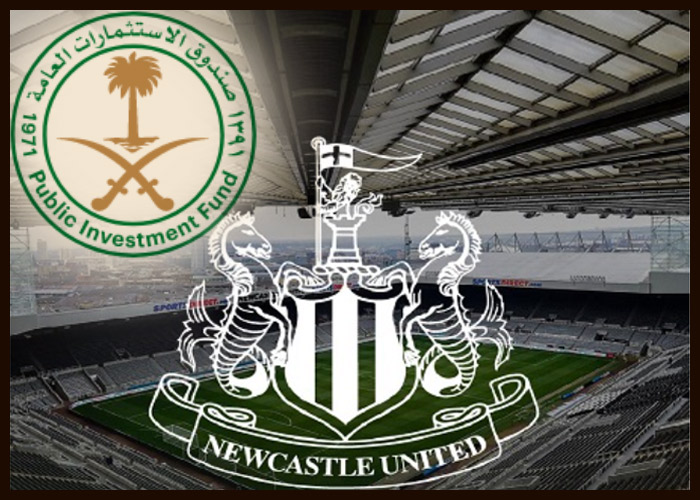 The move took place after the consortium led by Crown Prince Mohammed Bin Salman’s lobby managed to convince the Football Association that the 128-year-old club will not be controlled by the state.

The deal has been on the cards since early 2020 but the deal failed since Public Investment Fund failed to show that it will not be used as a state-run club and that Mohammed in Salman and his leadership will not interfere in the club’s operations.

On the face of it, the club will be run by the PIF governor Yasir Al-Rumayyan. He said “We are extremely proud to become the new owners of Newcastle United, one of the most famous clubs in English football. We thank the Newcastle fans for their tremendously loyal support over the years and we are excited to work together with them.”

The Premier League announced on Thursday “The legal disputes concerned which entities would own and/or have the ability to control the club following the takeover. All parties have agreed the settlement is necessary to end the long uncertainty for fans over the club’s ownership. The Premier League has now received legally binding assurances that the Kingdom of Saudi Arabia will not control Newcastle United Football Club.”

The FA conducts a test to check if the owners are fit to run a club and the announcement came at the heels of the Saudi company passing the test. Reports say that PIF will be the majority owners of the club with 80% ownership. Simon and David Reuben and Amanda Staveley’s PCP Capital Partners will share the rest equally. Staveley was also involved in the Manchester City takeover in 2008.

Another knot in the transaction was the ban on Qatar-based broadcaster, beIN Sports. The channel was snubbed by neighboring Saudi Arabia for piracy-related issues for four years. However, the ban is now lifted.

The previous owner of the club Mike Ashley, the billionaire CEO of SportsDirect, had turned from a fan-favorite to someone the fans hate in a matter of 14 years. Since his succession from Sir John Hall, Ashley has seen Newcastle go down to the Championship twice, bouncing back immediately on both occasions. But the British billionaire has failed to live up to the expectations as a boyhood Newcastle fan. The fans continuously blame him for the lack of investment in the club and spending money on high-profile but low-performing players.

The new ownership comes with its own concerns. It is well-documented that Saudi Arabia is infamous for its human rights and they have turned their focus on buying soccer clubs to “sportswash” the view. City Football Group, another Saudi-based organization owns eight football clubs across the world including New York City FC.

Sacha Deshmukh, Amnesty International’s U.K. chief executive, expressed his concerns saying, “Ever since this deal was first talked about we said it represented a clear attempt by the Saudi authorities to sportswash their appalling human rights record with the glamour of top-flight football.”

The team, despite having the service of PL Hall of Famer Alan Shearer for ten seasons, has failed to win anything significant for more than half-a-century, since its FA cup wins in 1955. The advent of Saudi investment in the club is bound to make the fans hopeful since the rapid rise of Manchester City after Saudi royalty Mansour bin Zayed Al Nahyan’s City Football Group came at the helm. Shearer’s tweet, “Yesssssssss. We can dare to hope again,” reflects the hopes and dreams of most of the club’s fans.