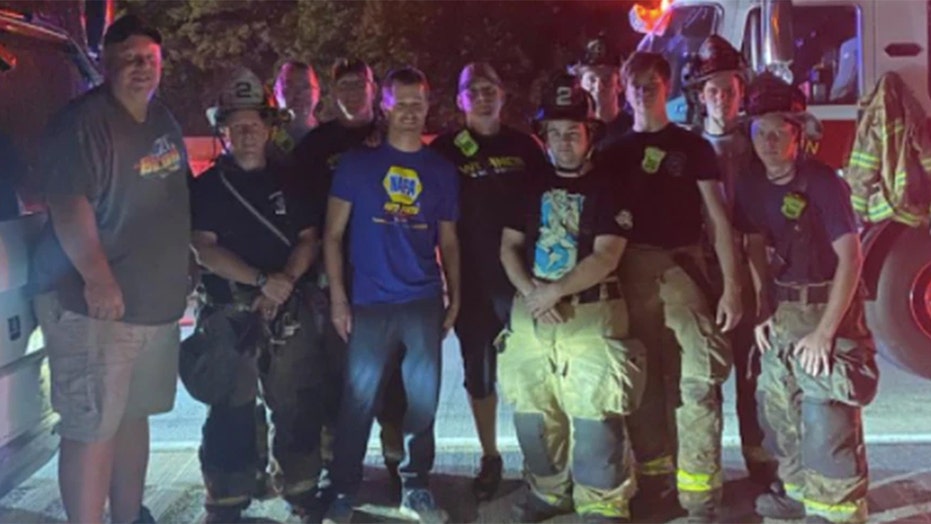 Here’s how iRacing is helping NASCAR turn the L.A. Coliseum into a race track

NASCAR is opening the 2022 season with an exhibition Clash race held on a temporary paved track built in the L.A. Coliseum. iRacing VP Steve Meyers enters The Fox Garage to talk about how the racing simulator is being used to help develop it.

Retired NASCAR driver Kasey Kahne received a lot of praise this week for his response to a car crash on the way home from a World of Outlaws race in Pennsylvania — but he’s showering it on others.

Kahne was in traffic driving through Middle Paxton Township on Route 322 late Saturday night when a wrong-way driver in a pickup ran head-on into another pickup pulling a camper, causing both vehicles to erupt in flames. 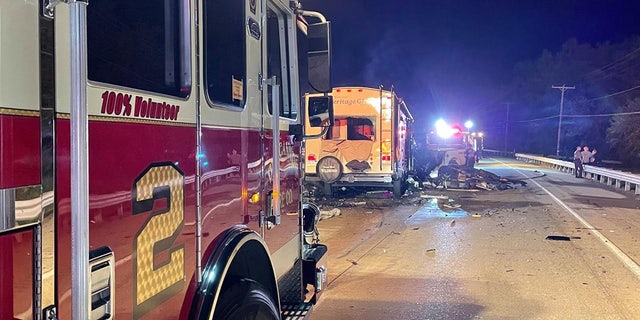 The crash occurred on a stretch of divided highway in Middle Paxton Township.
(Duncannon Fire Company)

According to Pennlive.com, Kahne, fellow racer James McFadden and about a dozen others got out of their vehicles and rushed to the scene to help, with Kahne using a fire extinguisher from his tour bus to suppress the flames as they worked to remove the passengers from the burning vehicles before emergency crews could arrive. 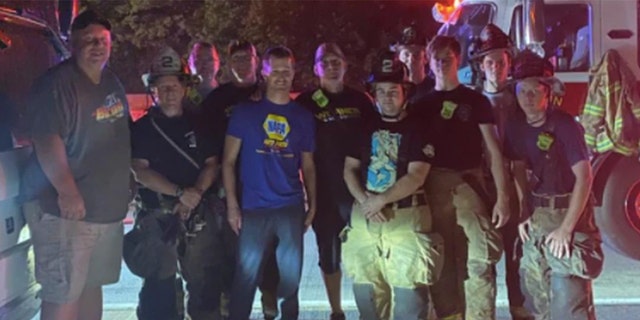 All three victims were brought to a local hospital, where the wrong-way driver, Michael Hoy of Daytona Beach, was pronounced dead. The driver of the pickup, Randy L. Deibelbi of Fleetwood, Pennsylvania, succumbed to his injuries and died on Tuesday. His passenger is in critical condition.

As many of the news reports in the days following the accident began to focus on Kahne’s involvement, he used the attention he was getting to salute the other people who risked their lives to assist the injured.

His first official comment following the accident came in the form of a tweet on Wednesday that said, “There was a tragic car accident on our way home from the races Saturday night. I just wanted to recognize all of the people who jumped in to help as quick as they possibly could until first responders arrived. My thoughts and prayers are with the families involved.”

It is still unknown why Hoy was driving on the wrong side of the divided highway.

Kahne retired from full-time NASCAR racing in 2018 with 18 career wins, saying, “The highs didn’t outweigh the lows, and the grueling schedule takes a toll on your quality of life. I need to spend time doing the things I enjoy and love.”