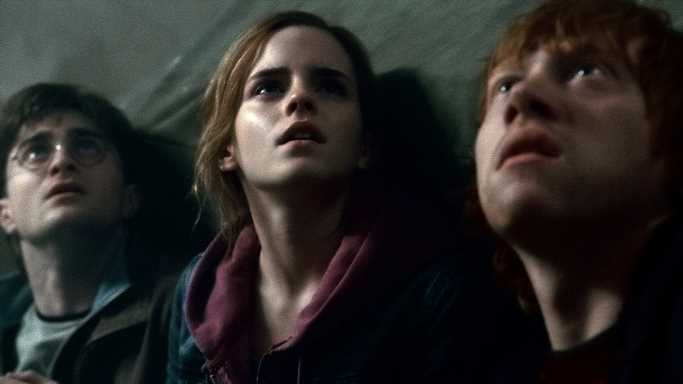 Harry Potter’s beginning was not in the famous movies about the character. He is based on novels written by J. K. Rowling, the first of which, “Harry Potter and the Philosopher’s Stone,” came out in 1997. The books have made Rowling extraordinarily wealthy. Some estimates have put her net worth at close to $700 million. As of 2018, the seven Harry Potter books had sold 500 million copies worldwide.

When the series was adapted into movies, it continued to do well and appealed to an even wider audience. From 2001 to 2011, Harry Potter films were pumped out almost yearly (usually around the holiday season) and were always a hit at the box office. The wizarding world has since been brought back to life with the Fantastic Beasts movies, though not quite with the same level of success. According to Box Office Mojo, the movies made from the Harry Potter books are the fourth most successful movie franchise, bringing in a total domestic box office figure of $2.8 billion.

Many of the main actors grew up with the movies over the years. Daniel Radcliffe, Emma Watson, Rupert Grint and others look unimaginably young in the first few movies. They devoted 10 years of their lives to the roles, and it’s hard to see them and not associate them with the characters they played. However, the stars have remained active and often have appeared in independent films and other, more personal projects.

To determine the best Harry Potter movie, 24/7 Tempo developed an index based on several measures from the Internet Movie Database and Rotten Tomatoes. The index is a composite of each movie’s IMDb rating, Rotten Tomatoes audience score and Rotten Tomatoes Tomatometer score. All ratings were weighted equally. Data was collected in September 2021. Supplemental data on global box office came from industry data site The Numbers.

The best Harry Potter movie is “Harry Potter and the Deathly Hallows: Part 2” (2011). Here are the details:

This is the final film in the adventures of Harry Potter and the second film based on the “Harry Potter and the Deathly Hallows” book. Harry continues his quest to destroy Lord Voldemort as the wizarding world spirals into chaos and violence. The series matures with the characters, and suddenly death and terror are everywhere. The once peaceful society is transformed into open warfare as Voldemort seeks to take full control. The movie is the highest rated in the series and had the highest ticket sales by a large margin.