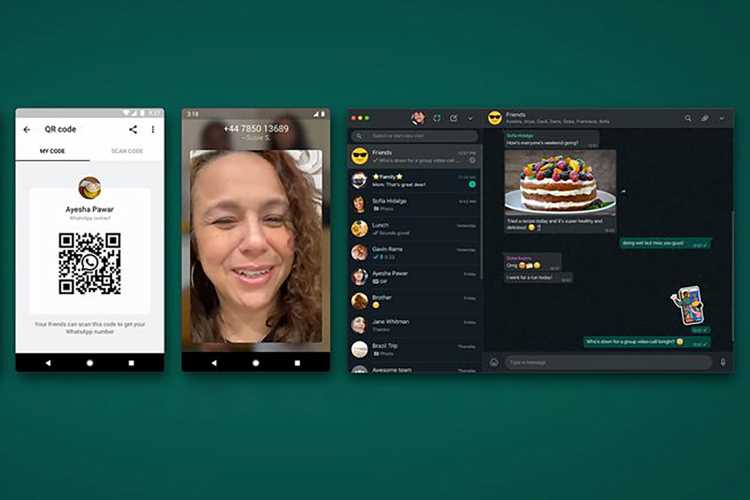 THERE'S an easy way to add an extra layer of security to your WhatsApp messages.

The US chat app lets you send self-destructing messages that vanish after a week to ensure they don't fall into the wrong hands. 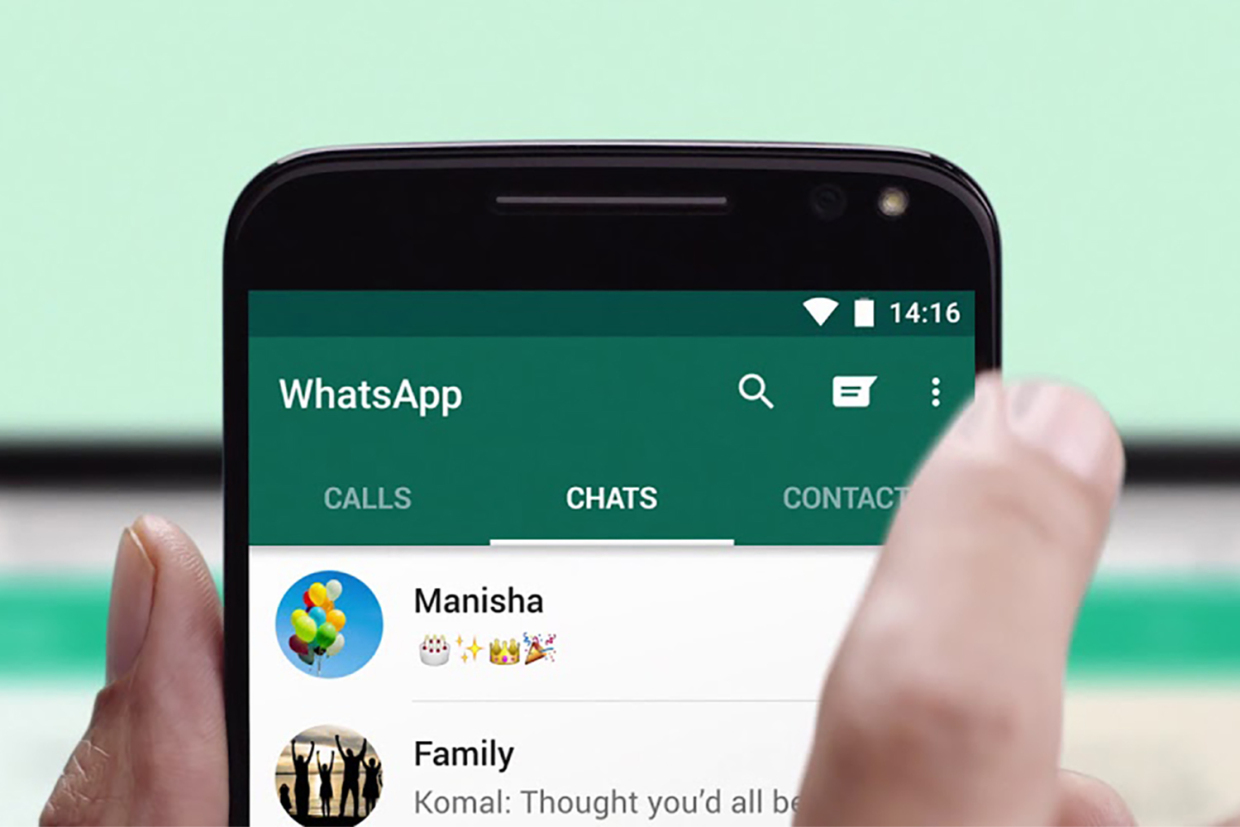 When you enable disappearing messages, they vanish after seven days. Messages sent prior to changing settings won't be affected.

Here's what to do:

You can disable it using the same method.

But be warned: there are at least seven ways someone could capture your message before it's deleted.

First, the preview of the message could still be displayed in notifications until the WhatsApp app is opened.

Secondly, if your message is quoted, the quoted text could still remain in the chat.

Third, if a self-destructing text is forwarded to a chat with disappearing messages turned off, it won't be deleted.

Fourth, if a user creates a back-up before a message disappears, then that message will be included in the backup.

However, the message will be deleted if the user restores their WhatsApp from the backup.

A recipient can also go out of their way to capture your messages.

Someone could forward or take a screenshot of your disappearing message before it's deleted.

They could also copy and save content from the message before it vanishes.

And it's also possible to take a photo of a message using a camera before it disappears.

There's also an extra note about photos and videos that you need to consider.

"By default, media you receive in WhatsApp will be automatically downloaded to your photos," said WhatsApp.

"If disappearing messages are turned on, media sent in the chat will disappear, but will be saved on the phone if auto-download is on."

Thankfully, you can turn this feature off in WhatsApp Settings > Data and Storage Usage.

As always, the best advice is to consider whether a sensitive message is worth sending at all.

Once something is on the internet – or someone else's device – it becomes extremely difficult to remove. 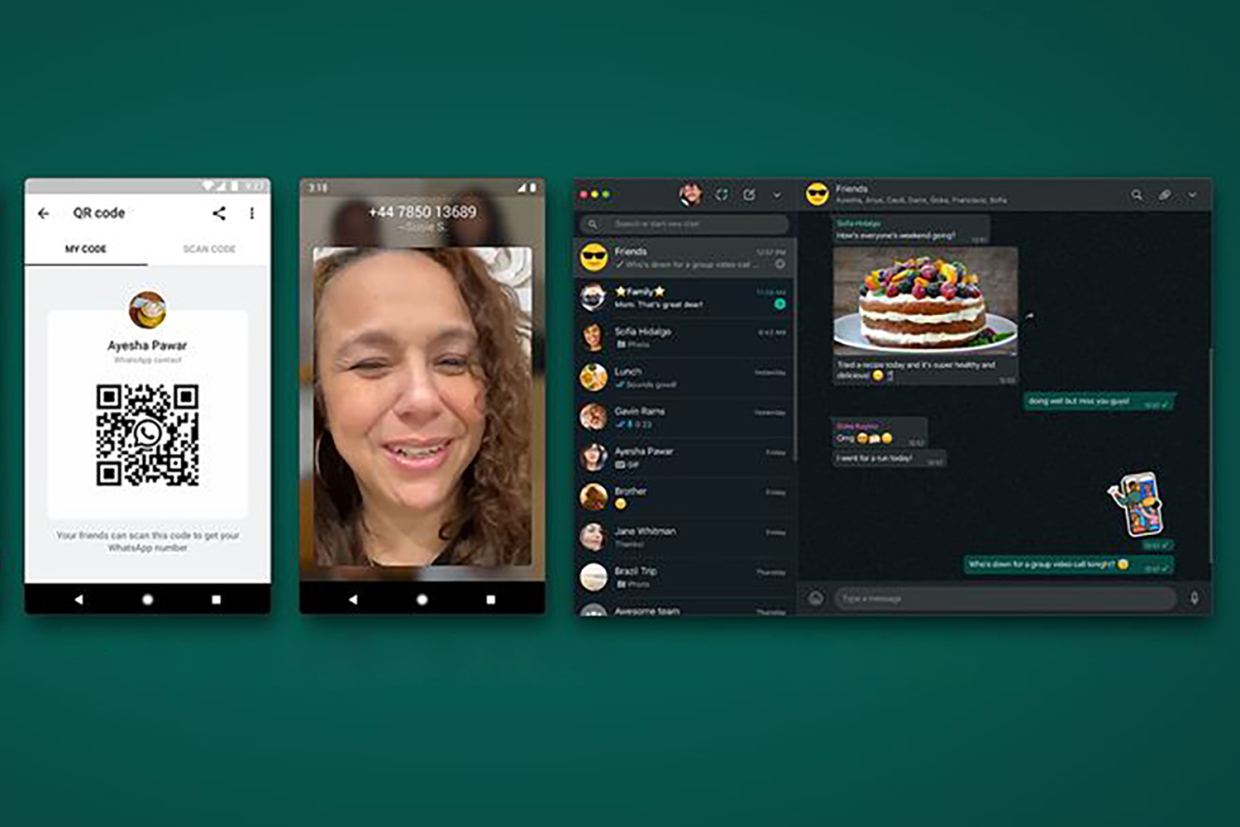 In other news, Facebook plans to change its company name as part of a rebrand expected to be announced in the coming days.

Your Facebook profile has a hidden feature that can reveal if you're being targeted by hackers.

Check out our iPhone 13 review and iPhone 13 Pro review.

And, take a look at the new Lamborghini Huracan Evo that can clean your house and cook you dinner.