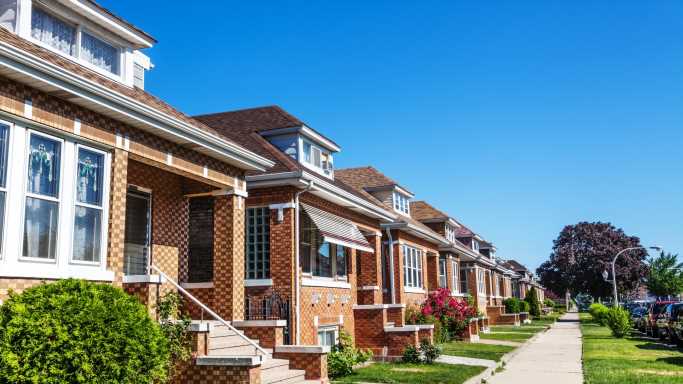 The COVID-10 pandemic hit the U.S. economy hard. The national unemployment rate was 3.5% in February 2020. It reached 14.8% in April, the highest level since 1948. Government assistance had some effect. Two rounds of stimulus payments from the federal government, totaling $400 billion, lifted 11.7 million Americans out of poverty, according to the Census Bureau. However, the results of the downturn and recovery were uneven, based on both income class and location.

ATTOM, the real estate database company, has released its third-quarter 2021 Special Coronavirus Report. The report reviews county-level real estate data to find areas of the country that remain most vulnerable to the economic crisis caused by the pandemic. While this challenge has been mitigated by the recovery, it has not disappeared.

The primary conclusion from the report:

The report shows that New Jersey, Illinois and Delaware had the highest concentrations of the most at-risk markets in the third quarter – with the biggest clusters in the New York City and Chicago areas – while the West remained far less exposed.

ATTOM arrived at its conclusion by reviewing the 50 counties most vulnerable to the real estate effects of the pandemic. It reviewed its own foreclosure, affordability and home equity reports. The total universe reviewed was 570 counties with sufficient data to make a complete analysis.

Twenty of the 50 most troubled counties were near New York City, Chicago and Philadelphia, as well as in Delaware. New York is the largest city in America, and Chicago ranks third after Los Angeles.

The eight counties in the Chicago area that made the list were Cook, DeKalb, DuPage, Kane, Kendall, Lake, McHenry and Will. In the New York City area, they were Essex, Hunterdon, Monmouth, Ocean, Passaic and Sussex in New Jersey and Rockland County in New York.

Only two counties in the western United States made the list: Shasta and Humboldt, both in California.

Click here to see which is the least expensive town in which to buy a home in each state.