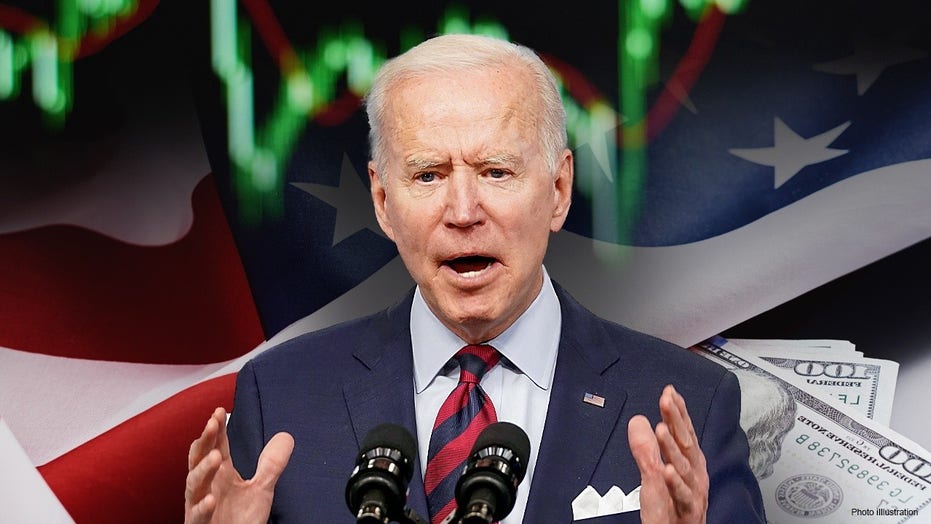 The attendees CNN had participate in its town hall featuring President Biden overwhelmingly skewed in favor of Democrats.

Biden seemed to be in friendly territory as the town hall took place in the heavily liberal city of Baltimore. CNN anchor Anderson Cooper, who has now moderated his second town hall with the 46th president, asked much of the questions throughout the 90-minute event. 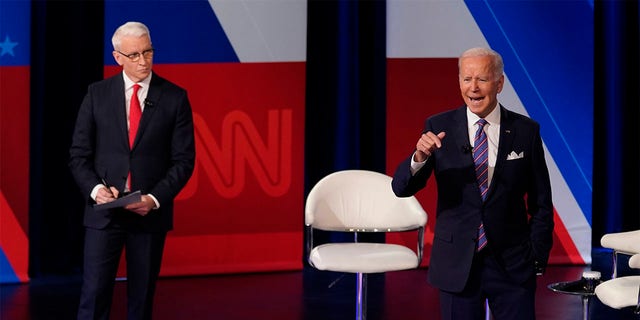 The first Republican, who asked Biden why he hadn’t been to the southern border, wasn’t introduced by Cooper until within the final 20 minutes of the event.

The second Republican, who was the last participant to ask a question, asked the president how he’ll keep up with the Chinese military amid news of their hypersonic missile testing if he’d vow to protect Taiwan.

Two of the independent voters asked Biden about how much he thinks is “fair” for the wealthy to pay and when COVID vaccines for young children will be ready. The third independent voter took aim at “rogue moderates and Republicans” who are holding bipartisan efforts on Capitol Hill “hostage,” asking him why not just “usher through the Democratic agenda.”

The seven Democrats pressed Biden on his infrastructure plan, his policies on helping the elderly, accessibility of higher education, climate change, the supply chain crisis, the rising prices on goods and voting rights. 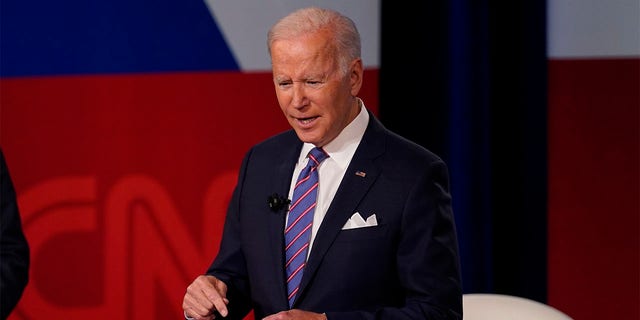 Perhaps the liberal slant of the town hall was by design since CNN previously stated it would have an “invitation-only audience” when it announced its town hall last week.

In CNN’s town hall with Don Lemon in July, the three Republicans who got to ask Biden outnumbered by eight Democrats, according to a tally from NewsBusters. At Cooper’s first town hall in February, none of the 12 participants were Republicans, though two were identified as “independents” who voted for President Trump. Six were Democrats and the four others were also independents.

Last year, in the final months of the 2020 presidential election, CNN held a town hall with then-candidate Biden featuring 16 participants, a whopping 13 of them were identified as Democrats while only three were Republicans.