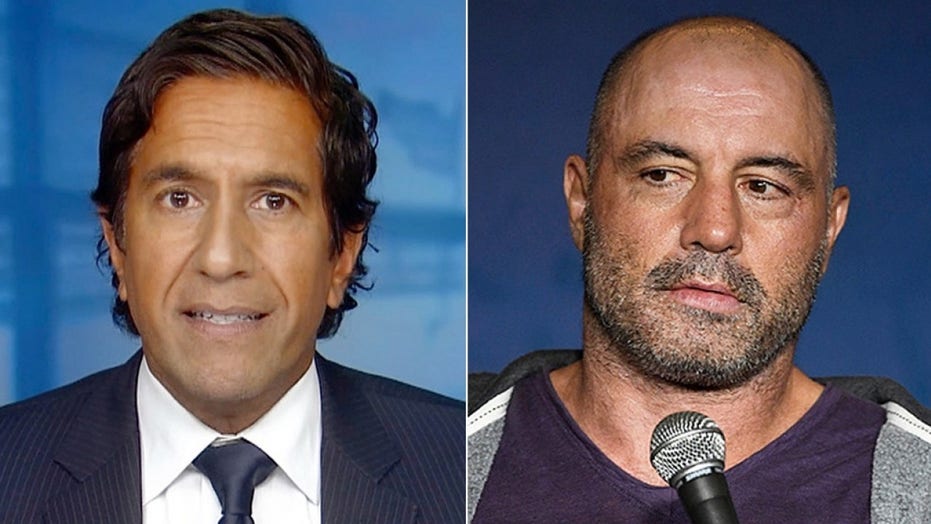 For CNN mocking his use of Ivermectin

Podcast giant Joe Rogan held no punches towards CNN’s Don Lemon after the anchor doubled down on his network’s “horse dewormer” narrative.

Last week, Rogan accused CNN of “lying” about his use of ivermectin during his recovery from COVID as the network repeatedly described the treatment as a “horse dewormer” and a “livestock drug” despite its human form being prescribed to him by a doctor.

Following Rogan’s tense podcast sit-down with CNN chief medical correspondent Dr. Sanjay Gupta, who was forced to admit his colleagues should not have made such claims, Lemon was on the defensive.

“That’s right,” Gupta responded. “It is not approved for COVID and you’re right, even the FDA put out a statement saying basically reminding people- it’s a strange sort of message FDA, but said ‘You’re not a horse, you’re not a cow, stop taking this stuff’ is essentially what they said referring to ivermectin. Now, I think Joe’s point is that-

“That it’s been approved for humans but not necessarily for COVID, right?” Lemon interjected.

“That’s correct,” Gupta continued. “It’s been used for a parasitic disease- it’s called river blindness and it’s been very effective for that, but, you know, just because it works for one thing doesn’t mean it works for something else.”

On Tuesday’s installment of “The Joe Rogan Experience,” Rogan fired back at Lemon as well as his network.

“This is what’s so funny about that. They don’t understand that when they say things that are absolutely untrue, it diminishes their authority. They’re not even aware of what they’re doing,” Rogan said. “When Don Lemon goes on with Sanjay Gupta and says, ‘Actually, it really is a veterinary medicine. It really is horse dewormer.’”

“This was the lie- he goes, ‘It’s not a lie to say it’s also used as horse medicine.’ But that’s not what you said,” guest Michael Malice said. “You didn’t you say ‘this drug, which also is used for horses.’ Of what relevance is that?”

“It doesn’t have any relevance,” Rogan responded. “It’s exactly what you’re talking about with penicillin and with a gigantic number of medicines that also have veterinary applications. But by doing that, you just, you just proved my point. They don’t even understand what they just did. You think no one’s, like, it’s going to end with you? Because it used to be that way. They would say something and no one would have recourse. But when you’re saying something, and then the person you’re saying it about has literally tens times the audience you do, you dumb motherf—–. Do you know what you did? You just proved my point.” 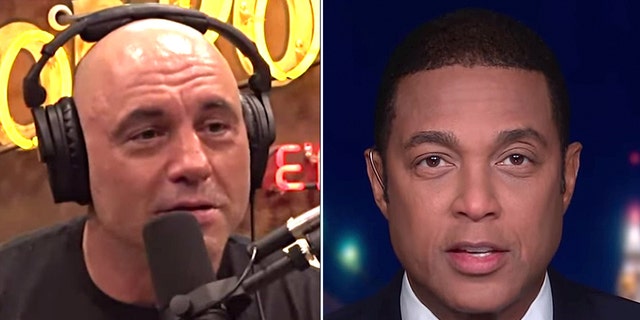 Rogan went on to give some advice to CNN and its president Jeff Zucker, who headed NBC when Rogan hosted “Fear Factor.”

“They need better people. They need people that are respected because it’s not that CNN is beyond repair,” Rogan said. “Look, I know Jeff Zucker… He’s a nice guy…  He’s a great guy. It’s just there, it’s like everything else, these people are managing at scale. And but you can’t allow people to say things that are absolutely untrue when you have a f—ing news organization.”

“And it’s not about my feelings… I like it when my feelings get hurt. How about that? I like it. I hurt my own feelings. Like there’s not a f—ng human being that’s a worse critic of me than me, alright? That’s not what the problem is,” Rogan added.

“The heart of this debate has been purposely confused and ultimately lost,” CNN told Wemple on Thursday. “It’s never been about livestock versus human dosage of Ivermectin. The issue is that a powerful voice in the media, who by example and through his platform, sowed doubt in the proven and approved science of vaccines while promoting the use of an unproven treatment for covid-19 — a drug developed to ward off parasites in farm animals.”

“The only thing CNN did wrong here was bruise the ego of a popular podcaster who pushed dangerous conspiracy theories and risked the lives of millions of people in doing so,” the network added.

Notably, the statement did not acknowledge Gupta’s stunning admission.