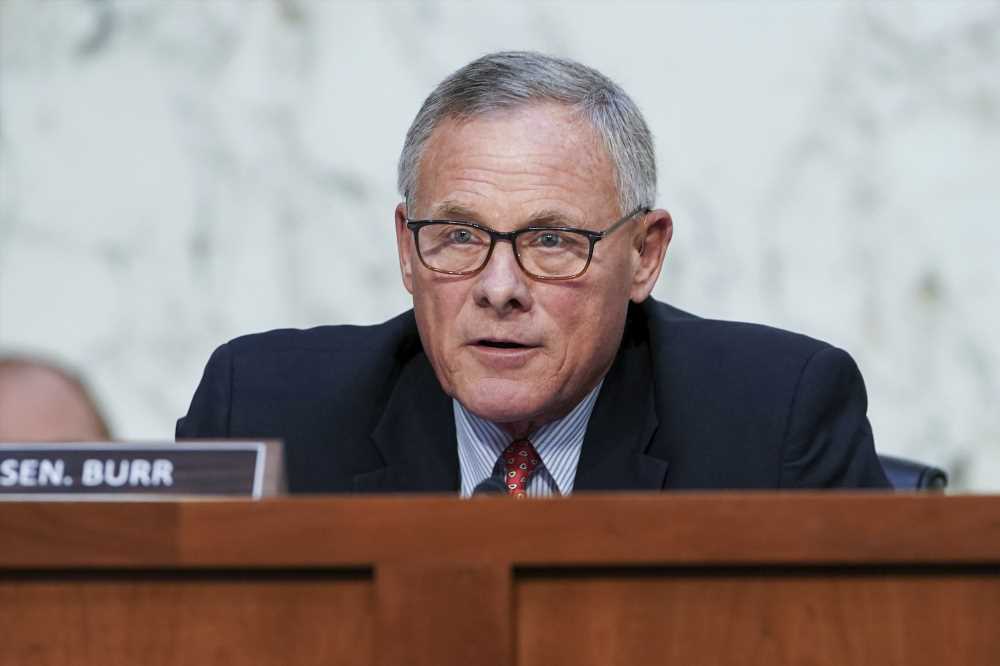 A Republican senator accused of insider trading for dumping some $1.6 million in stock ahead of the coronavirus stock market crash reportedly called his brother-in-law the same day he made the sale. Within a minute of the call, the brother-in-law was on the phone with his broker to sell his own stock, the Securities and Exchange Commission claimed in a court filing reported by ProPublica.

Sen. Richard Burr (R-N.C.), who chairs the Senate Intelligence Committee, is currently under investigation by the SEC, which is looking into whether he traded stocks based on material nonpublic information about how Covid-19 would affect the U.S. economy. Burr sold the stock after the Senate received nonpublic briefings by intelligence officials about the virus.

An Instagram-Famous Piglet Just Came Out as an Anti-Vaxxer

5 Festivals That Ended in Disaster

Around the same time he sold off what the SEC called the “vast majority of his portfolio” in February 2020, Burr was issuing public assurances that the country was “better prepared than ever before to face emerging public-health threats.” But Burr was privately warning corporate donors at a fundraiser that the virus was “more aggressive in its transmission than anything that we have seen in recent history” and could require travel restrictions and school closures.

On Feb. 13, 2020, the day he sold his stock, Burr placed a 50-second call to his brother-in-law, Gerald Fauth, who immediately called his own broker to start the process of getting rid of his stocks. When he didn’t reach the broker, Fauth called another and “directed her to sell several stocks in his wife’s account,” the filing said. According to the filing, Fauth “sold between $97,000 and $280,000 worth of shares in six companies — including several that were hit particularly hard in the market swoon and economic downturn.”

Fauth has so far refused to cooperate with the SEC, which said that he has “waged a relentless battle” for more than a year to not cooperate with a subpoena. Fauth has claimed a medical condition prevents him from cooperating, Bloomberg reported, but the SEC noted that the condition has not stopped Fauth from fulfilling his duties at the National Mediation Board, a position he was appointed to by former President Trump.

A representative for Sen. Burr did not immediately respond to a request for comment from Rolling Stone. His attorney told ProPublica last year that he “participated in the stock market based on public information and he did not coordinate his decision to trade on Feb. 13 with Mr. Fauth.” The Justice Department conducted its own inquiry into Burr and concluded it this past January without pursuing charges.