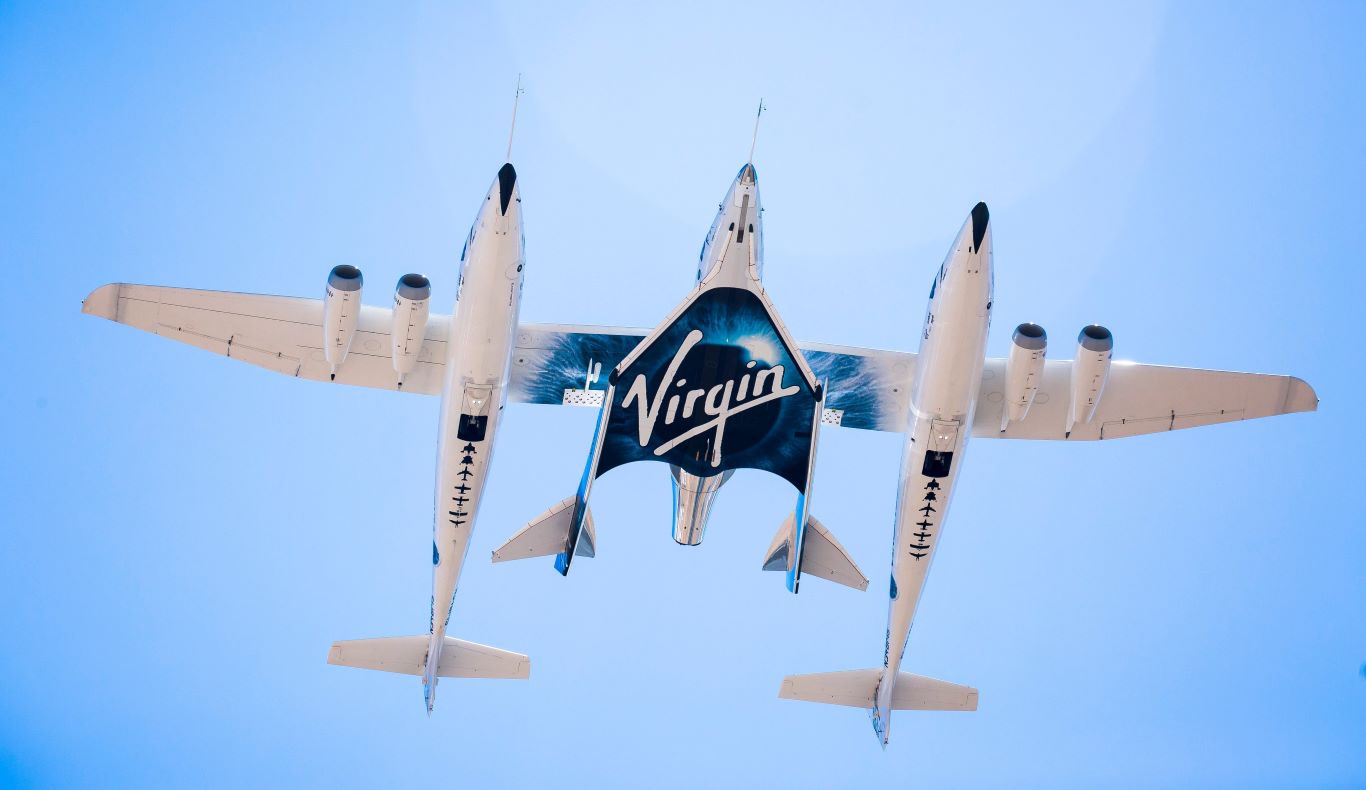 At midday Wednesday, U.S. markets traded up slightly, with the Nasdaq Composite index gaining about 0.6%, while the S&P 500 was essentially flat and the Dow Jones industrial average was down about 0.4%. Crude oil dropped about 2.4% to trade below $83 a barrel, and 10-year Treasury yields slipped by nearly seven basis points to around 1.54%. Communications services (up 2%), consumer cyclicals (up 0.8%) and tech (up 0.4%) are the leading sectors as of noon Wednesday, while energy (down 2.3%) was the weakest.

Meme stocks generally traded lower, with the exception of Tuesday’s big winner, Bakkt Holdings Inc. (NYSE: BKKT). Chatter on social media was way down on the stock. One commenter said the borrow fee for short sellers was 445% and that short interest was up to around 9%. That would indicate no short squeeze was in play. Even with the increase in short interest, that doesn’t seem like enough to force the shorts to cover. This is worth keeping an eye on, just for educational purposes.

Genius Brands International Inc. (NASDAQ: GNUS) closed up 51% on Monday and was down about 8.5% on Tuesday. The stock traded down by double digits in the noon hour Wednesday, after announcing a $53 million acquisition of a Canadian media company, WOW! Unlimited. Trading volume was about 10 times the daily average.

Robinhood Markets Inc. (NASDAQ: HOOD) was hammered after posting a weak earnings report after markets closed Tuesday. The share price only got worse since our premarket look earlier in the day.

Virgin Galactic Holdings Inc. (NYSE: SPCE) was left out of a group of aerospace companies, led by Jeff Bezos-owned Blue Origin, that have teamed up to develop a commercial space station for the tourist trade. Not only that, the company won’t be sending any paying customers into space for another year, while Blue Origin already has completed two flights and is expected to launch a third before the new year begins.