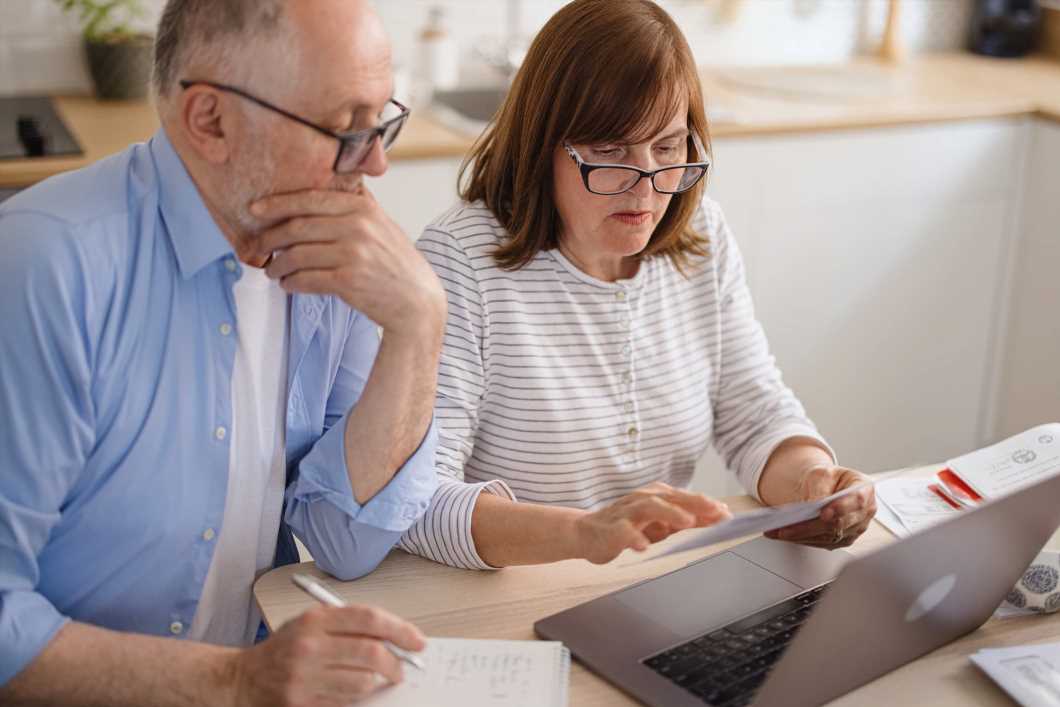 Middle-class U.S. households have limited financial assets and may face retirement insecurity, according to an analysis from the National Institute on Retirement Security, a non-profit, non-partisan research and education organization.

The study looked at financial assets by generation, net worth and race, based on data from the Federal Reserve's Survey of Consumer Finances.

In 2019, middle-class households — with a median net worth of $22,630 for millennial households, $150,500 for Generation X and $236,350 for baby boomers — own only a small portion of their generations' overall financial assets, suggesting there's a concentration of wealth among more affluent households.

While middle-class millennials have 14% of their generations' assets, the amounts are lower for Gen X and boomers, each holding single-digit percentages of wealth.

Here's a look at other stories offering a financial angle on important lifetime milestones.

Moreover, median middle-class household financial assets, which don't include physical assets like homes, show each generation's savings may not be enough for retirement.

Middle-class baby boomers had median assets of $51,700, but the amounts were significantly lower for Black and Hispanic families, with $30,900 and $22,280, respectively.

Although middle-class Gen X households still have some time before retirement, the analysis shows they may not be on track, with median assets of $39,000. And with less time in the workforce, millennials had accumulated the least amount of wealth at $7,800.

"Middle-class Americans are struggling to accumulate sufficient financial assets during their working years," said Tyler Bond, manager of research at the National Institute on Retirement Security.

More than half of American workers over age 40 have less than $50,000 saved for retirement, and the majority aren't boosting savings to increase their nest eggs, according to a survey from the Insured Retirement Institute.

Moreover, many Americans aren't leveraging workplace retirement plans. Some 17% of those with access to employer accounts, such as 401(k) plans, don't contribute, a MagnifyMoney report shows.

And of those who participate in workplace plans, 17.5 million savers leave their company's matching funds on the table.

However, many workers still don't have access to workplace retirement plans, Bond explained, adding to the issue.

About 67% of private industry employees have company-provided retirement plans, according to the U.S. Bureau of Labor and Statistics, and while those without employer plans may save through individual retirement accounts, that's less likely to happen.

"There's a good amount of data that shows that's not what people do," said Bond. "The majority of people not offered a 401(k) or another type of plan through their employer are just not going to save."

While Congress passed changes to the U.S. retirement system with the Secure Act of 2019, a pair of bipartisan bills in the House and the Senate aim to build on that legislation.

The bills may expand "catch-up" contributions for savers 50 and over and offer part-time workers 401(k) access, among other proposals.

"Retirement security seems to be one area where there can still be bipartisan cooperation on the Hill," Bond said.

Additionally, state-run individual retirement accounts, such as the plans in California, Illinois and Oregon, are gaining traction as lawmakers seek ways to improve retirement savings gaps, he said.