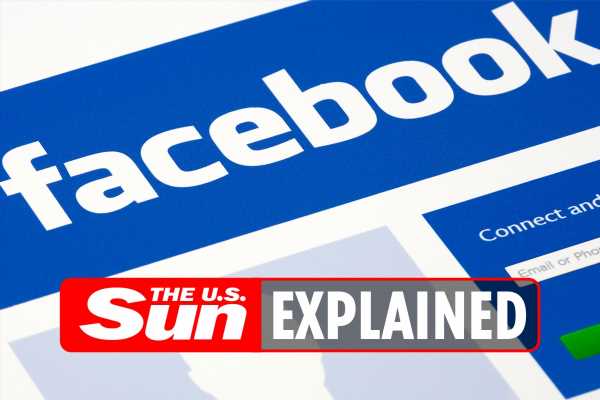 FACEBOOK was down as many users were claiming the social media website was unresponsive on for the third time in the past week. 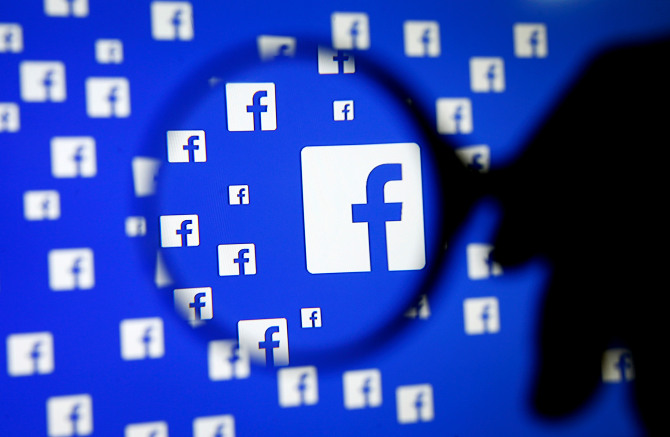 The latest Facebook outage was reported on November 3, 2021, around 2 pm EST.

The latest Facebook outage comes after the outlet faced difficulties on Wednesday November 3, 2021 . "We’re aware that some people are having trouble accessing our apps and products," Facebook tweeted at the time. We’re working to get things back to normal as quickly as possible and we apologize for any inconvenience."

The incident took place just a few days after Whatsapp and Instagram users reported technical issues when attempting to run the apps on their mobile devices along with a dozen other apps.

Prior to this round of outages, Facebook caused major upset when hundreds of users complained they were seeing a blank screen when trying to access their feeds via web browsers on Friday, April 30.

Around 7pm EST, the app seems to be fixed as users have been able to log back into the platform and use it normally.

Following the outage, it was reported that that Mark Zuckerberg, who owns the platform, lost a total of $7 billion from the issues. 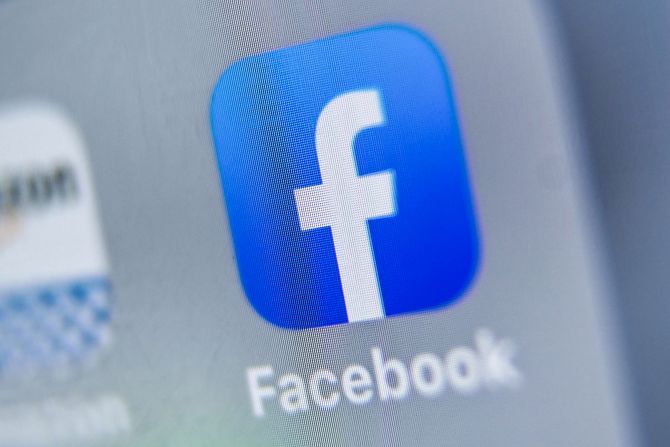 How can I check if Facebook is not working?

Those who may be experiencing difficulties with Facebook can check another social media app such as Twitter for reports.

If you don't have a Twitter account Down Detector will tell users when the apps are down or experiencing difficulties.

If it appears the problem may not be widespread, try checking the internet connection on your device or exiting the app before logging back in.

There have been other reported Facebook outages in the past including: