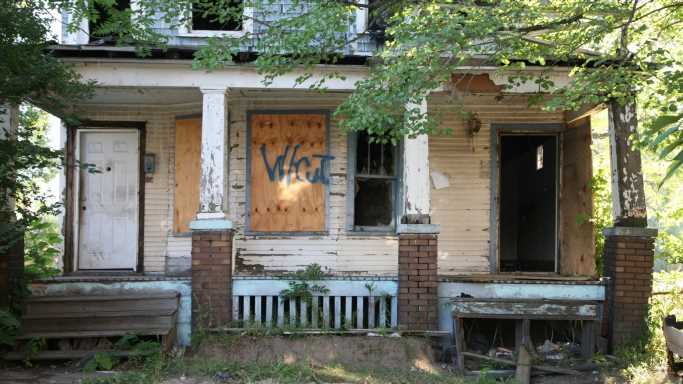 Vacancy rates rose during the Great Recession. They did not fall to the historic lows of the early 1980s until this year. Nevertheless, in some states, they are over 1%. There is no sign this year that that number is falling, particularly in some states.

Vacancy rates have probably been helped over the past two years by the housing market explosion. People have moved by the hundreds of thousands from large coastal cities like New York and San Francisco to cities inland. These large local cities have among the highest home prices in America. They also have extremely high costs of living. Inland cities not only have lower costs, but they also have what many people think are better “lifestyles.” Ironically, the rush to the smaller cities has caused home prices there to spike. Among the reasons for this migration are historically low-interest mortgage rates and the fact that people have become mobile because they can work from home.

Vacancies are often found in clusters. Detroit is an example. The once-great city has over 100,000 abandoned houses, which is 28% of the city’s homes. Other older cities, particularly those that were home to industrial companies, have problems on a lesser scale. Among them are Cleveland and Buffalo.

Once a quarter, the Census Bureau issues its Housing Vacancies and Homeownership (CPS/HVS). Among the things it measures is vacancy rates by state. The state that topped the list in the third quarter was New York at 1.8%. It was followed by Colorado at 1.7%. The states are not only far apart in geography, but also are very different in the size of this population. The Census Bureau offers no clue as to why these two have such high numbers.

Will the real estate boom lower the vacancy rate level? As long as there are large cities with blighted sections, probably not.

Click here to see the American cities where you can buy a home for less than $100,000.