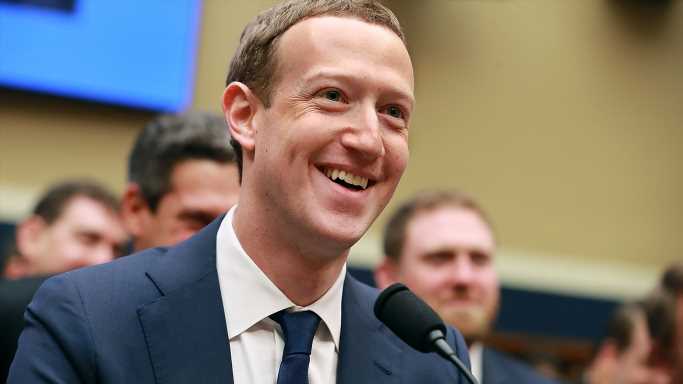 In a speech Wednesday at Web Summit 2021, Apple Inc. (NASDAQ: AAPL) Senior Vice President Craig Federighi called sideloading “a cyber criminal’s best friend and requiring that on iPhone would be a gold rush for the malware industry.”

Sideloading is the term used to describe downloading an app from any source other than Apple’s App Store or Google’s Play store. Google, however, allows sideloading, while Apple does not. Apple charges large companies (more than $1 million in annual sales) a 30% commission on sales of apps and on in-app purchases. Apple’s ban on sideloading generates billions in annual revenue and is almost certainly going to be eliminated in the United States by a court case in California and, in Europe, by the European Commission’s proposed Digital Markets Act.

According to The Verge, Federighi noted that the lack of sideloading “is what separates Apple’s relatively low rate of malware on iOS from the ‘5 million Android attacks per month,’ and that if Apple were forced to let users install their own apps, ‘the floodgates are open for malware.’”

Federighi, who also leads the macOS group, did not mention that apps for the Mac have been freely downloaded from any source for decades, according to The Verge, “without suffering from apocalyptic malware attacks.”

The company formerly known as Facebook is about to open a second front in the battle against Apple’s commissions on App Store sales and ban on sideloading. In a post on Facebook Wednesday, CEO Mark Zuckerberg announced an update to the social media’s Subscriptions program “so now creators can earn more.”

According to TechCrunch, in order to be eligible for the Subscriptions deal, a page owner/creator must have 10,000 followers or meet other popularity metrics. Creators are paid up to $20 for each new subscriber they add until the end of this year. Facebook won’t be collecting any fees from creators until 2023. However, TechCrunch noted:

[G]iven its aggressive move into the space the company surely has plans to cash in on the booming creator economy after giving people a few introductory years rent free. The company even previously planned to extract its own 30% cut of subscriber earnings, though backed away from those plans — for now, at least.

Apple’s App Tracking Transparency feature for iPhone and iPad may cost Facebook more than $8 billion in revenue over the third and fourth quarters of this year. 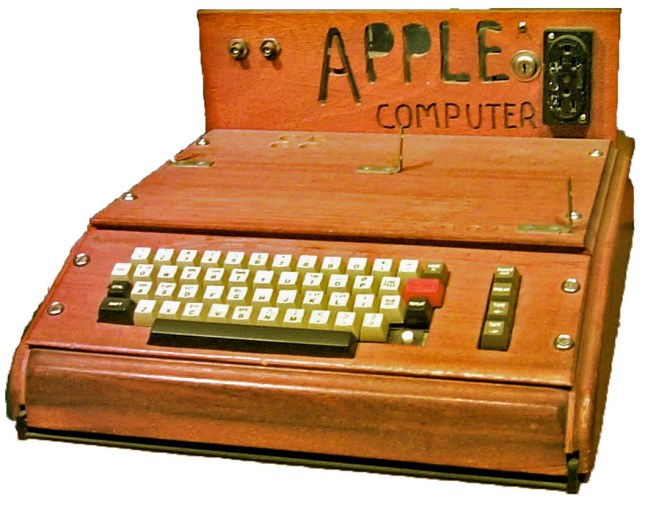 Taiwan has filed a complaint with the World Trade Organization related to the ban China recently put in place on importing apples from Taiwan. Specifically, sugar apples and wax apples. No ban on Macs was mentioned.