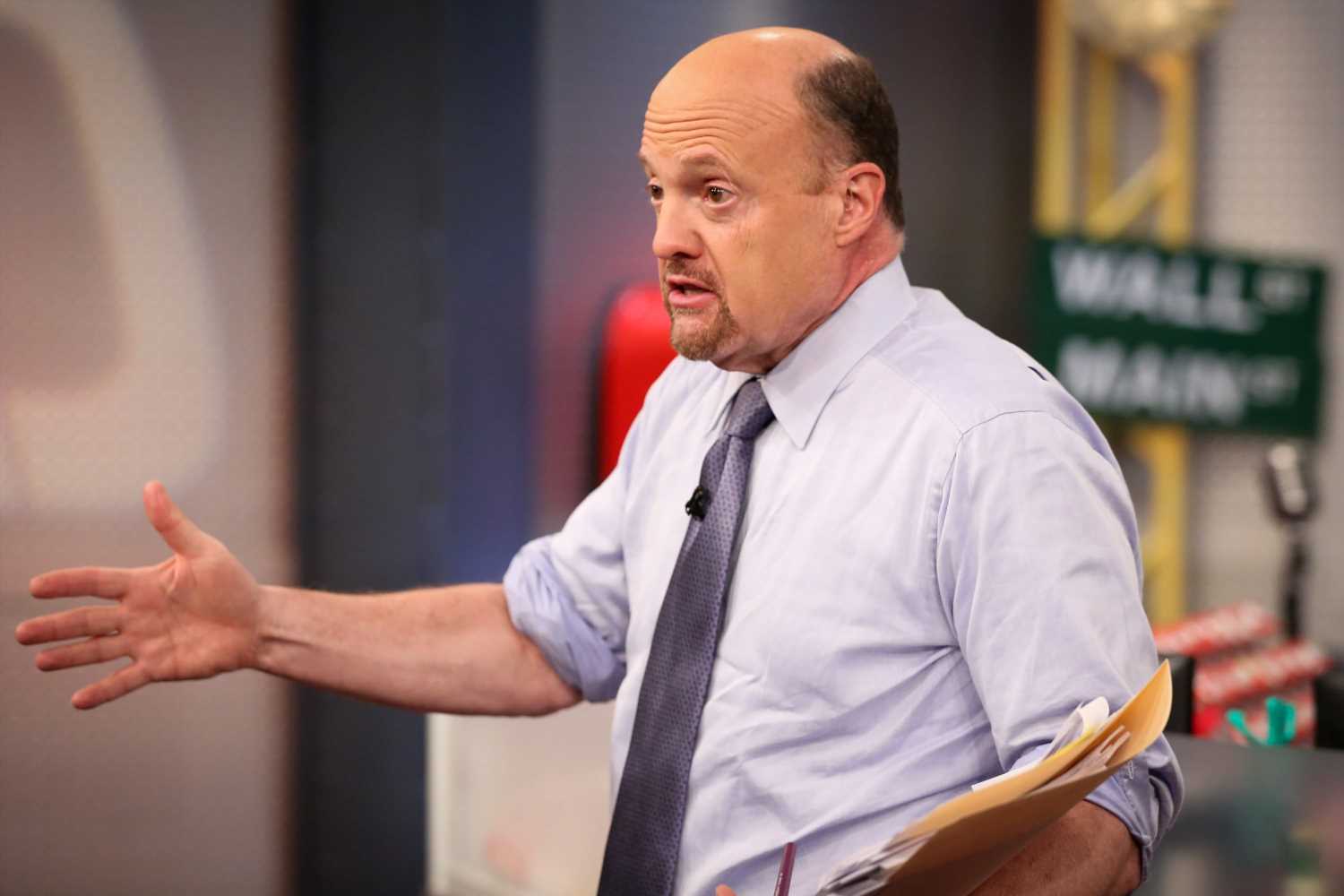 CNBC's Jim Cramer on Thursday stressed the need for investors to remain confident in the face of market weakness related to inflation concerns, describing such pullbacks as opportunities to buy stocks at a discount.

"These inflation fear-mongers are ignorant of how the stock market actually works. They're ignorant about how companies actually work. Their arguments are full of holes, so the next time they knock down the entire asset class … you should do some buying," the "Mad Money" host said.

The comments came after the tech-heavy Nasdaq Composite rallied 0.5% Thursday, one session after it fell 1.7% as Wall Street worried about the latest data showing high levels of inflation across the U.S. economy.

While that concern may have triggered some selling, Cramer repeated his call that sell-offs connected to some combination of Fed and inflation fears can create favorable situations.

"We knew this inflation number was going to be hideous … but you need to remember that this is a backwards-looking indicator; there's a very real chance this will be as bad as it gets, which would mean any inflation driven sell-off like yesterday is, indeed, a buying opportunity."

In those instances, Cramer said it's important to look for stocks that "thrive in a higher inflation environment," such as the FAANG cohort. That includes Facebook-parent Meta, Apple, Amazon, Netflix and Google-parent Alphabet.

"They each offer something that can be used to dampen runaway price increases because they're all such bargains," Cramer said. "Facebook's a bargain for advertisers; Amazon's a bargain for shoppers; Netflix is a bargain for anyone who wants entertainment; Google's a bargain for both shoppers and advertisers. Only Apple does not necessarily offer a bargain proposition, although when you consider how many devices the iPhone can replace, I'd say it's a steal at any price."