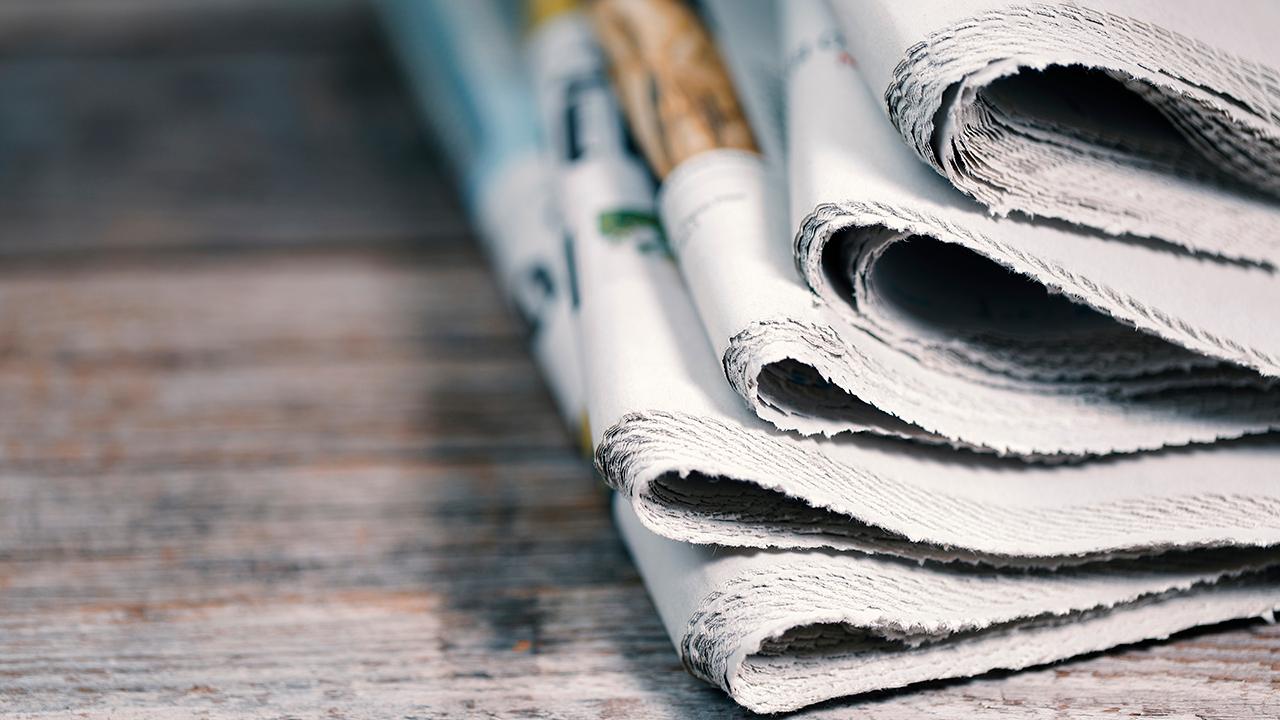 Are Facebook, Google to blame for decline in newspapers?

President Biden is proposing to give a major tax break to local media outlets as part of the $1.85 trillion reconciliation being considered by Congress.

The tax break would allow eligible local media organizations, including newspapers, digital news websites and television stations to receive a tax credit of $25,000 per journalist they employ, and $15,000 for the following four years. The tax break can be claimed for up to 1,500 journalists. 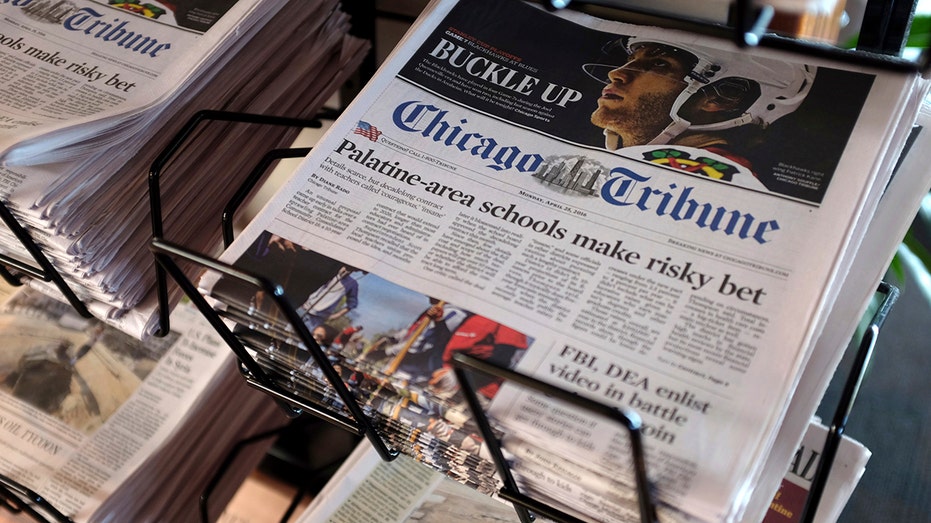 A group of alternative bidders is emerging for newspaper chain Tribune Publishing, which had agreed to a $630 million acquisition by hedge fund Alden Global Capital. (AP Photo/Kiichiro Sato, File)

While the measure is aimed at helping smaller local news outlets, bigger media organizations like Gannett will benefit from the tax break and could receive as much as $127.5 million over the next five years.

Community newspaper chain Wick Communications, based in Sierra Vista, Arizona, will get an estimated $2 million in funding from the tax break.

"This is Biden and Dems in Congress helping pay the reporters' salaries who cover for them," the Louisiana Republican tweeted.

Scalise isn't alone in his criticism.

"This is insanity. I understand why some on the right support this. The decline of local journalism can hurt communities. But putting it on the federal payroll will only make it worse. Don’t expect reporters to criticize politicians who fund them. And do expect them to write stories that please those politicians," Gainor said.

Gainor also said the measure must be opposed.

MOST MILLIONAIRES WOULD RECEIVE A TAX CUT UNDER DEMOCRATS' LATEST SPENDING PROPOSAL: ANALYSIS

"The left has made it clear their goal is to turn local journalism into versions of leftist NPR or PBS. That must be opposed," he said.

While some agree that they are skeptical of the government providing funds to help local news organizations, they note that there aren't many other options. 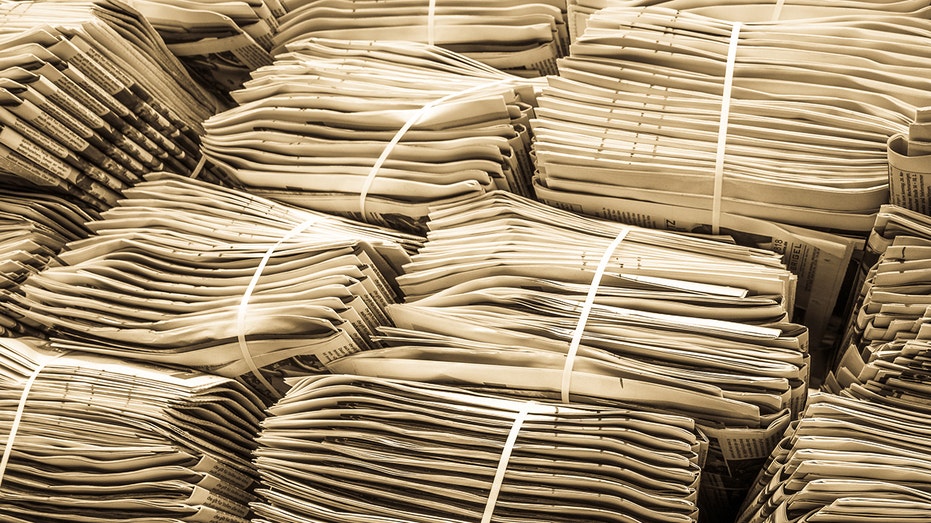 Newspaper stacks on a sidewalk.

"This is only a reluctant response to this fear of the collapse of local news and their business models," said Steven Waldman, president and co-founder of Report for America. "Most journalists start off with a healthy skepticism about the government getting involved and helping journalism. And that’s appropriate."