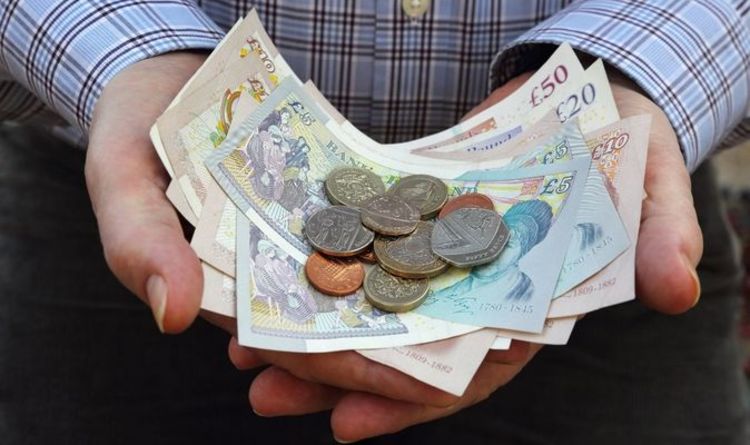 The Department for Work and Pensions, DWP, has been under investigation by the National Audit Office. The report found an estimated 134,000 people on state pension have been underpaid, receiving far less than they were entitled to.

It is believed that these underpayments, dating as far back as 1985, was largely due to repeated human error that went undetected for many years.

The National Audit Office’s report noted that the two main sources of error were a failure by staff to have the system issue review reminders and a large focus on processing new claims rather than reviewing existing cases.

The DWP has reported that the underpayments have affected three separate groups:

Qualifying for Category BL state pension can provide these individuals up to £82.45 per week.

It is estimated that 53,000 people should have benefited from their spouse’s NI record, totalling a due pay back of £339million.

The second category of people who may be due a pension boost are those that should have inherited their late partner’s state pension.

This could boost their pension payment by up to £137.60 per week as well as inheriting between 50 and 100 percent of any additional state pension and 50 percent of any graduated retirement benefit.

Around 44,000 widows and widowers who should have inherited more state pension from their late partner.

The final category are those aged 80 and over that are either getting no basic state pension at all or a basic pension amount of less than £82.45 per week.

These pensioners can qualify for Category D state pension of £82.45 per week, with the DWP identifying around 37,000 people who were due to get this increase on their 80th birthday.

£146million will go towards back payments in this categories due to the DWP’s administrative errors.

In total, officials have dealt with around 7 percent of potential cases and those that fall into these categories but have not been compensated for the underpayments should be contacted within the next two years at least.

The DWP is using a checking process which is expected to be completed by the end of 2023, and where underpayments are identified the DWP will contact the person.

Individuals will not need to flag or claim these underpayments themselves.

Thus far, the DWP has found underpayments of as much as £128,000 dating back to 1985 and the expected back pay an individual receives could be far higher than the averages provided.

The National Audit Office’s report stated: “The final value of the underpayments and the number of pensioners affected will only become clear once the Department has completed its review of all affected cases.”

A DWP spokesperson told Birmingham Mail: “We are fully committed to ensuring the historical errors that have been made by successive Governments are corrected, and as this report acknowledges, we’re dedicating significant resources to doing so. Anyone impacted will be contacted by us to ensure they receive all that they are owed.

“Since we became aware of this issue, we have introduced new quality control processes and improved training to help ensure this does not happen again.”