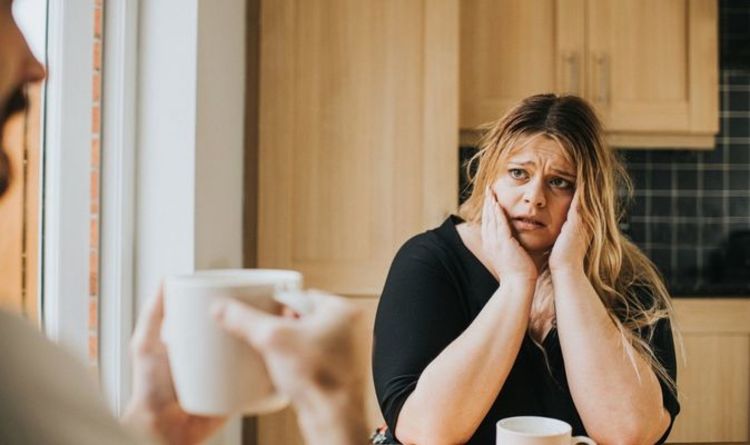 Almost one-third of people said they would rely on their partner’s pension in retirement. This includes 23 percent of men and 39 percent of women.

Helen Morrissey, senior pensions and retirement analyst at Hargreaves Lansdown expressed her concern at the position many Britons could be left in by not taking responsibility for their own future.

She said: “Telling a happy couple to consider their finances in the event of a split is hardly romantic but could save a lot of financial heartache in the long run.

“While it makes sense for couples to share financial responsibilities, leaving long term planning such as a pension primarily in the hands of one partner could leave you financially vulnerable in later life.

“If your partner has a much better pension than you then it is tempting to rely on that rather than build your own, especially if you’re on a lower income. However, if you choose to take this approach, you need to understand the risks you’re taking.

“This is often because women will offset it in an effort to keep the family home, especially if they have primary responsibility for the children. However, this could leave them with a massive hole in their retirement finances.

“Even if you stay together, you need to consider the practicalities of sharing one income, managed by one of you, especially if you have different financial priorities. Often both of the couple will want the security and independence of their own income.

“The figures show women are particularly at risk, with almost 40 percent saying they expected to rely on a partner’s pension in retirement.

“This is down to a variety of factors including lower wages, part-time work, and time out of the workforce for caring responsibilities. However, almost a quarter (23 percent) of men also said they would likely need to rely on a partner’s pension so it’s by no means purely a female thing.

“However, we need to bear in mind that for many of them, the years where their finances will be severely squeezed are ahead of them. Auto-enrolment means more people than ever will be able to build up a pension throughout their working lives meaning they are less likely to have to rely on anyone else in retirement.”

Hargreaves Lansdown have provided some tips to help Britons get more out of their pension and reduce the chances of them having to rely on a partner in retirement.

Increase your contributions whenever you can

“We have many different demands on our money but making small contribution increases, for instance when you get a pay rise, can have a big impact on the value of your pension pot.”

Get more from your workplace pension

“While many employers will only pay the minimum contributions for auto-enrolment there are others who will increase their contribution if you boost yours. Over time this can have a significant impact on the value of your pension so be sure to ask your HR department if this is available.”

“The average person is likely to accumulate several pensions over their working life and it can be easy to lose track of them and this means you don’t get the pension income you are entitled to.

“Be sure to give your pension providers up to date contact details when you move to a new house to make sure you receive all the documentation you need to keep up to date. If in doubt the Government’s Pension Tracing Service Find pension contact details – GOV.UK (www.gov.uk) can help you track down any lost pensions.”