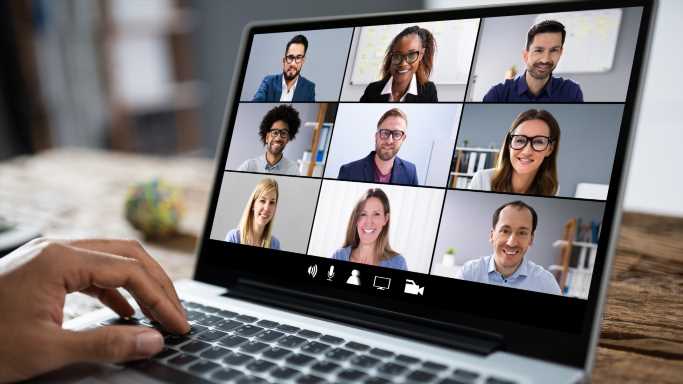 Of the three companies we previewed earlier this week that reported quarterly results after markets closed Thursday, Applied Materials missed estimates on both revenue and profits while Workday and Ross Stores beat on both. Shoe retailer Foot Locker beat both estimates as well Friday morning.

There are no earnings reports due out after markets close Friday and just one of note, Meten, on tap for Monday morning. While not a well-known stock, Meten has offered educational and tutoring services in China for more than a decade. The company was slammed twice this year by government policy changes and has pivoted to a blockchain/crypto-mining effort. More than 94 million shares of Meten stock are traded every day.

The Thanksgiving holiday essentially means next week has just three days. However, there are several earnings of note in those days. Here’s a preview of three companies reporting late Monday or before markets open on Tuesday.

Medical device maker Medtronic PLC (NYSE: MDT) has posted a share price gain of around 9% over the past 12 months. That total reflects a drop of 12.4% since early September. Demand for surgeries picked up in the prior quarter but dipped again in the third following a surge of coronavirus infections caused by the Delta variant. Fortunately, Medtronic’s other businesses are expected to pick up the slack.

When Medtronic reports second-quarter fiscal 2022 results before markets open Tuesday, analysts expect the company to report revenue of $7.98 billion, which would be essentially flat sequentially but up 4.3% year over year. Adjusted earnings per share (EPS) are forecast at $1.29, down 8.6% sequentially and up about 21% year over year. Current estimates for fiscal 2022 call for EPS of $5.71, up 28.5%, on sales of $32.97 billion, or 9.5% higher.

Since its initial public offering in late August of last year, electric vehicle maker Xpeng Inc. (NYSE: XPEV) has outperformed China’s other two major U.S.-traded EV makers. Xpeng’s stock is up by nearly 11% since its IPO, while both Li Auto and Nio trade about 15% lower in the same period. Shanghai-based Nio gets more attention from retail investors and, as a result, about four times more shares than Xpeng’s 9 million. Xpeng is due to reveal its new electric SUV Friday at an auto show in its home city of Guangzhou.