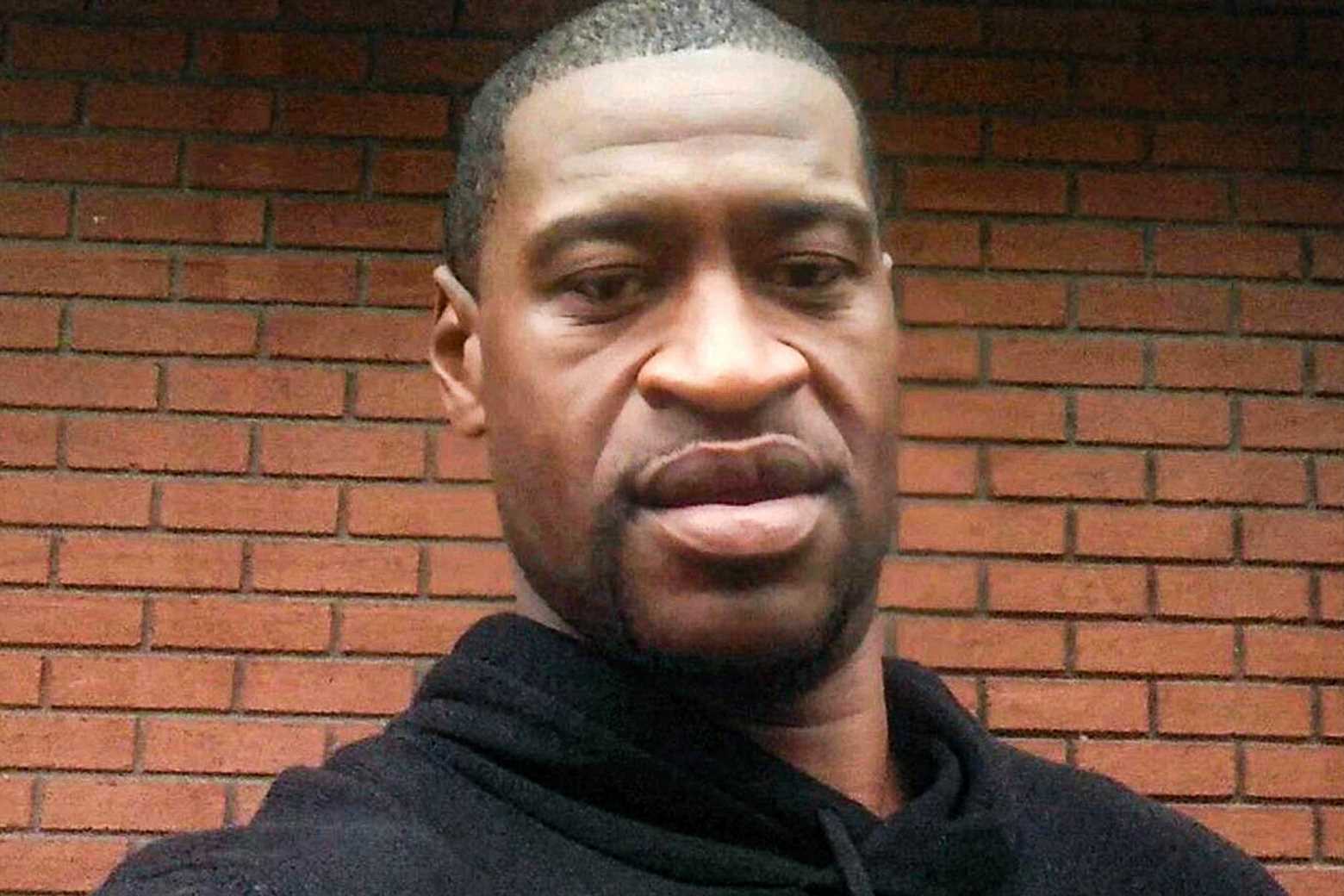 A DISTURBING Iranian video game that tasks players with stopping the murder of George Floyd has sparked fury.

The game, called Save the Freedom, was developed by Iran's Basij paramilitary force — an arm of the Islamic Revolutionary Guards Corps (via Kayhan Life). 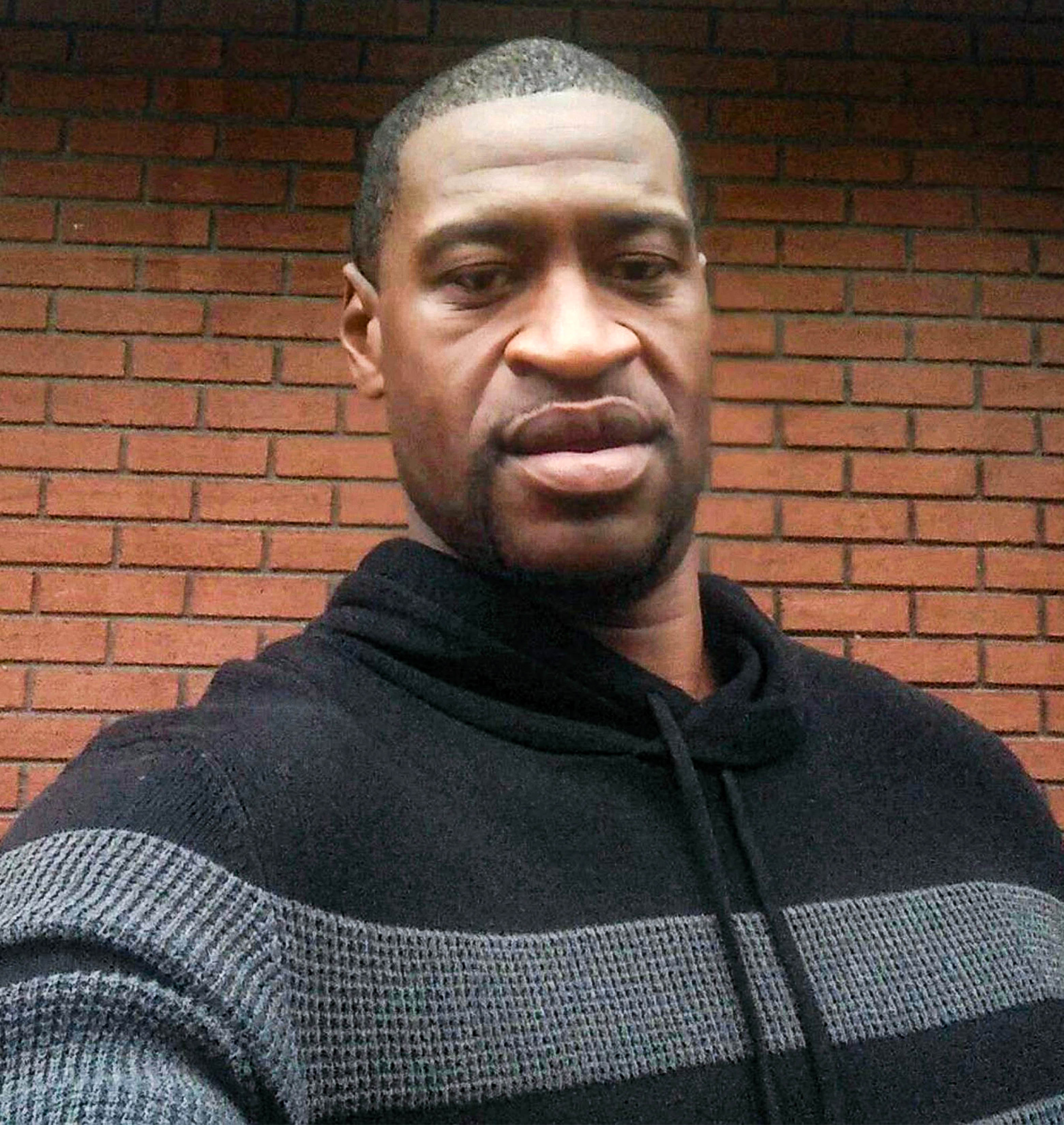 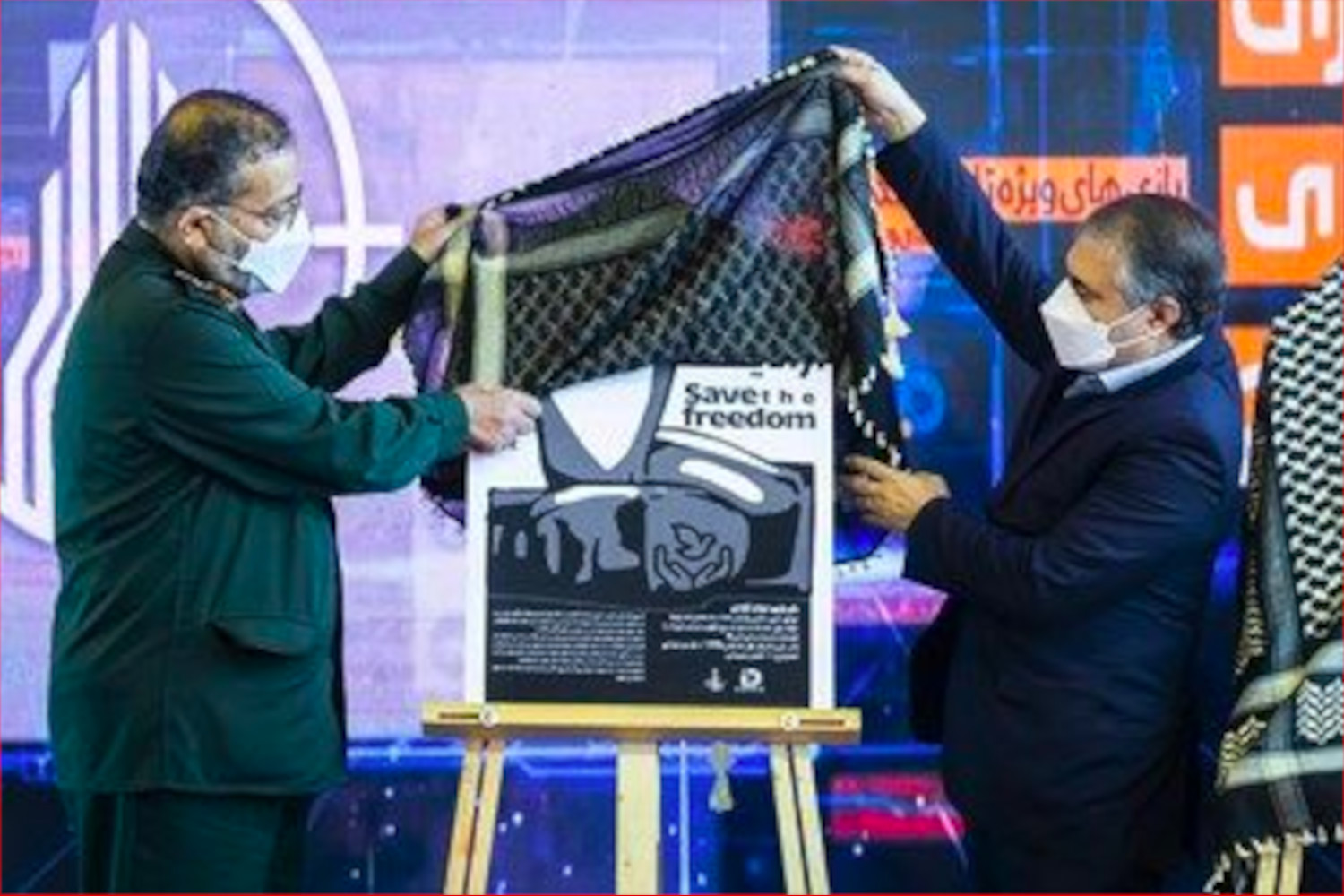 George Floyd was murdered by police officer Derek Chauvin in Minneapolis, Minnesota, last year, and footage of the white cop kneeling on the black man's neck as he died prompted protests around the world.

According to journalist Séamus Malekafzali, players must reportedly work their way through 30 levels that ramp up in difficulty, facing waves of enemies who are presumably trying to kill Floyd.

The mobile game has led to an outpour of anger on social media.

"This is a joke right, can someone confirm that for me?" said @Nak0seda.

"What the hell. Why are they making his murder seem like a game and as a way to make money. Disgusting," tweeted @xblueiixia.

The grotesque mobile game is one of a number that were developed as part of the Nationwide Event for the Production of Basij Digital Content.

Organised by Iran's Islamic Revolutionary Guards Corps, the software programmers of the Basij paramilitary force were given the brief by Brigadier General Mohammad Reza Naghdi.

"The first challenge for this competition is to design a game for mobile phones and computers titled ‘Rescuing George Floyd'," he said.

"Rescuing this black citizen from American police should be the aim of this computer game.

"Nowadays, the only place left for America to turn its defeats into victories is the internet."

"People inside the U.S. shout ‘death to America’ and burn the American flag. The U.S. domestic and foreign policies have failed. The public is increasingly becoming polarized in that country." 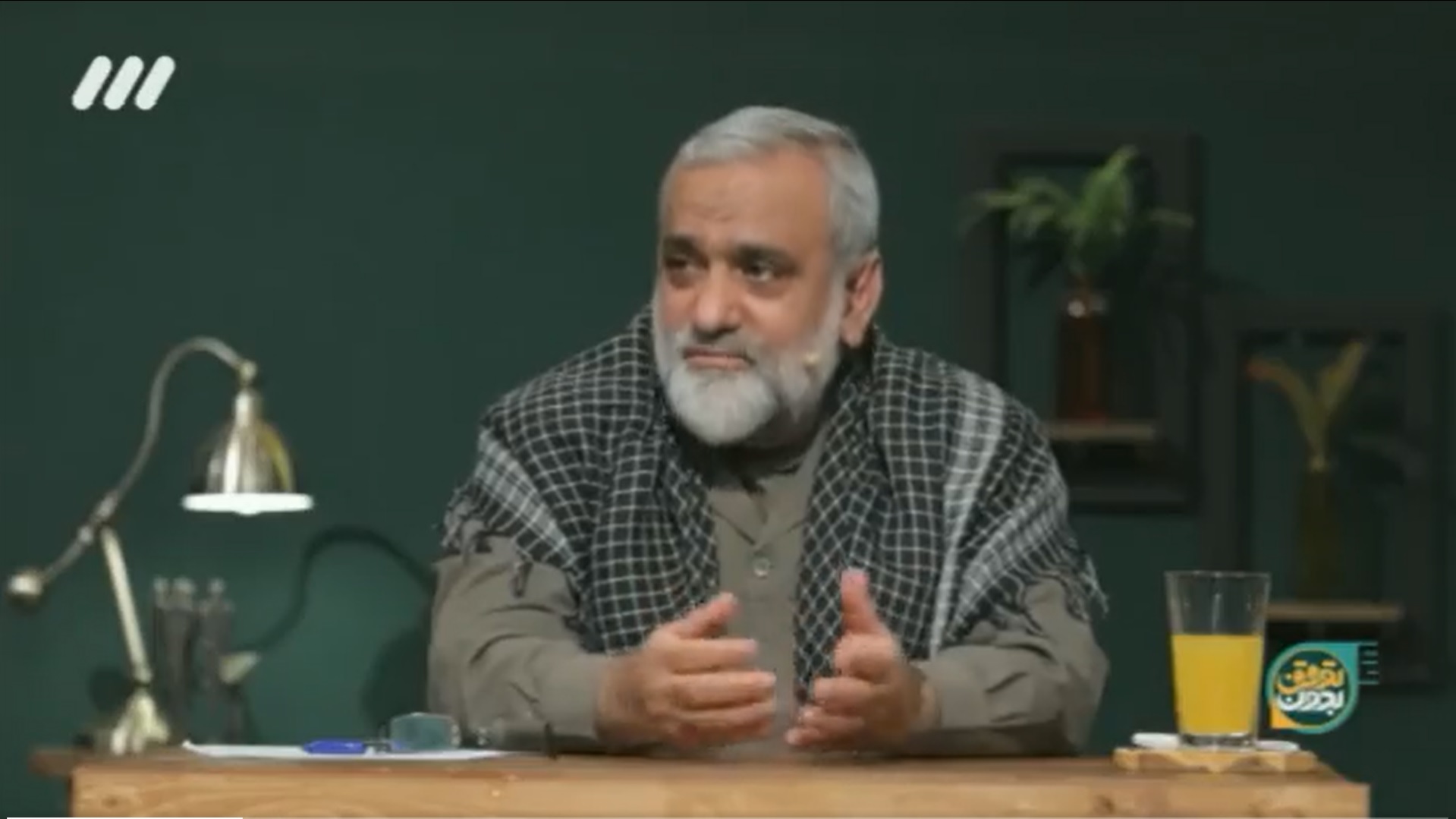 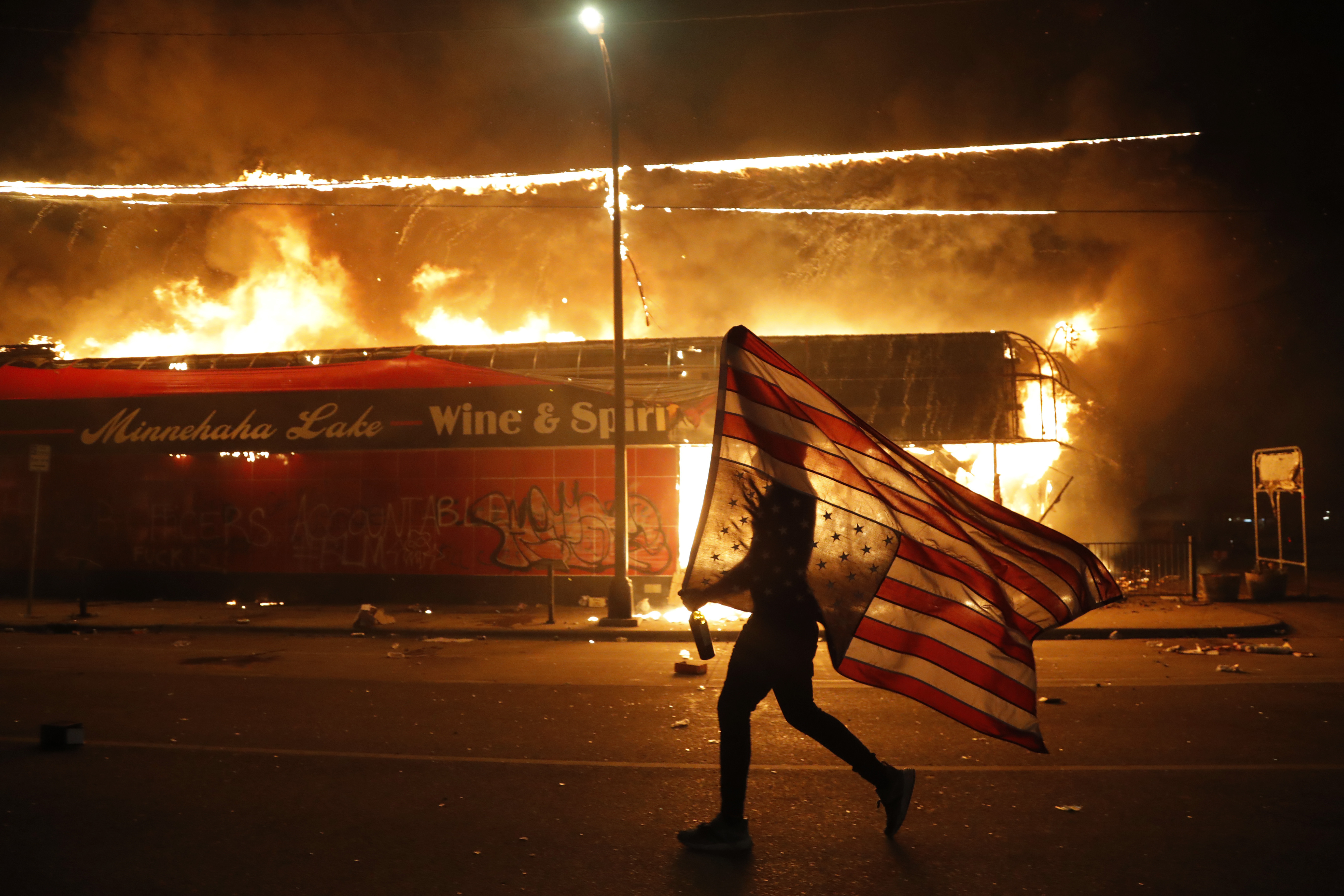 Other 'challenges' the in the competition include an animation "depicting Islamic tribes and nations entering Baitul Qods [Jerusalem]".

Another is an app "that can recommend prayer for every specific situation".

Nintendo Switch fans, eBay has just reduced the console to £239.99 for Black Friday.

Upgrading your PS5 just got affordable with this 1TB Black Friday SSD deal.

Take on the I’m a Celebrity Castle Trials every week in Fortnite.