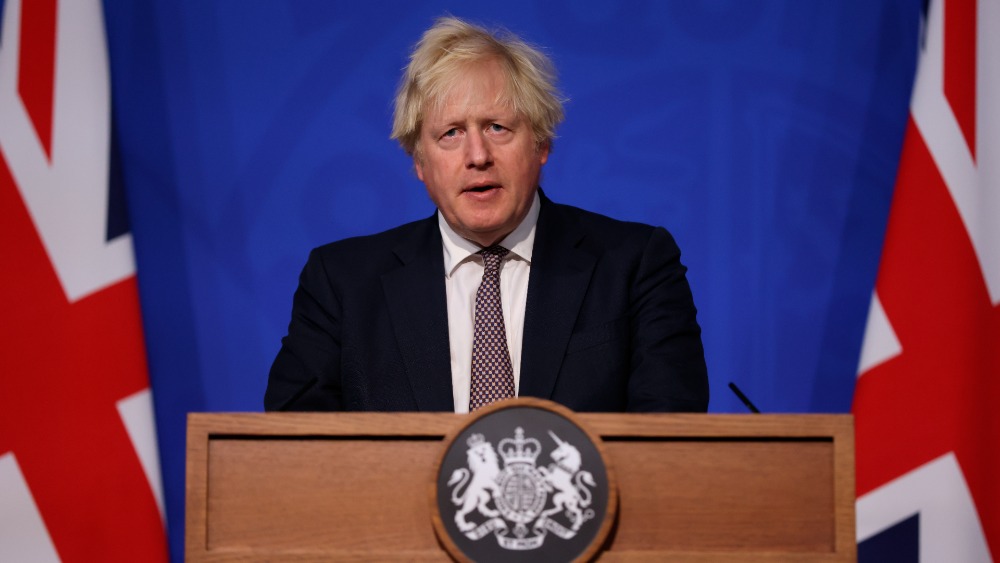 As two cases of the new Omicron variant of the COVID-19 virus have been detected in the U.K., England has mandated a return to mask wearing and PCR tests.

While England had relaxed mask requirements in July, they remain mandatory on public transport and most indoor areas across Scotland, Wales and Northern Ireland, which have devolved administrations separate from England.

“On face coverings, what we’re looking at is retail and transport, and just getting back to a position where you have to wear them in in retail settings or on our public transport,” Johnson said.

It is not immediately clear if masks are required in cultural venues like cinemas and theaters, but the U.K. health department is due to clarify that imminently.

In addition, inbound international travellers to the U.K. are required to get a PCR test by the second day of their arrival and must self-isolate until the results arrive. Those who test positive must quarantine for ten days regardless of their vaccination status.

“We’re not going to stop people travelling, I want to stress that, we’re not going to stop people travelling, but we will require anyone who enters the U.K. to take a PCR test by the end of the second day after their arrival and to self-isolate until they have a negative result,” Johnson said. “We need to slow down the spread of this variant here in the U.K., because measures at the border can only ever minimise and delay the arrival of a new variant rather than stop it all together.

The Prime Minister also said that plans for the booster jab for vaccines, for those who are double vaccinated, will be stepped up.

“We don’t yet exactly know how effective our vaccines will be against Omicron but we have good reasons for believing they will provide at least some measure of protection,” Johnson said.

“If you’re boosted, your response is likely to be stronger so it’s more vital than ever that people get their jabs and we get those boosters into arms as fast as possible.”

There are plans for six million jabs in the next three weeks. The U.K.’s Joint Committee on Vaccination and Immunisation is looking at administering boosters to a wider age group and reducing the gap between the second dose and booster, which is currently six months.

The new variant, with the scientific name B.1.1.529, was first detected in South Africa and has been found in the U.K. at Nottingham and Brentwood.

The variant has also been detected in Belgium, Israel, Hong Kong, Italy and Germany.