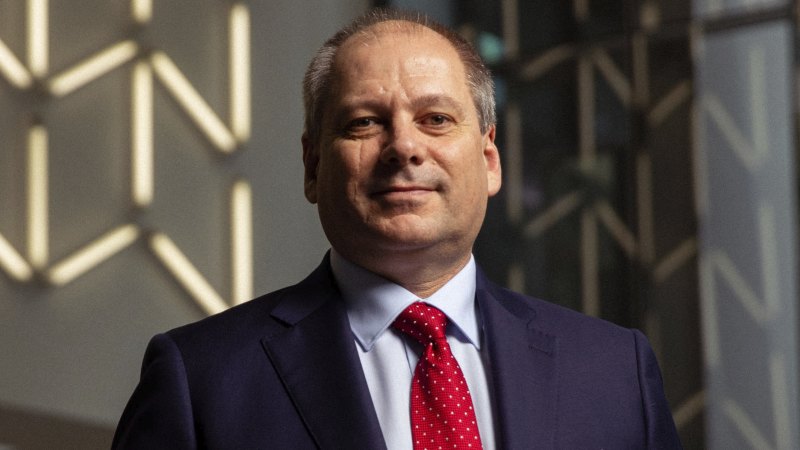 Settling six large legal actions against Westpac as a job lot says plenty about the resources consumed by the bank and by the Australian Securities and Investments Commission in the four-year post-financial services royal commission clean up.

The bundling of this settlement allows the regulator to tick a number of boxes on the actions it needed to take to financially punish Westpac for a range of alleged offences and misconduct. 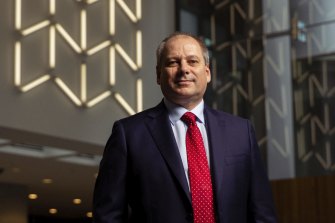 It allows ASIC to notch up a handy win, polish its star and brandish its credentials as a results regulator – all while saving money.

For Westpac chief executive Peter King, aka “the clean-up man”, it is an opportunity to mark the to-do list with six ticks. (One of the unsettled issues is said to be close to agreement and there should be closure soon.)

Sure, it’s a reminder of the number of Westpac’s alleged compliance failures but better to rip off the bandaid than endure the slow-drip of individual transgressions. Taken individually, each of them would have been a headline-making nightmare for the bank.

Additionally, Westpac didn’t deal with deregistered company accounts and continued to charge fees. Lastly, the bank on-sold credit card debt with a higher interest rate than it was allowed to charge resulting in already financially distressed customers being charged too much interest.

This woeful collection of issues has a common theme – the bank was lacking the proper systems and processes needed to ensure these things didn’t happen.

The bigger issue is that Westpac did not have the appropriate culture to “find and fix”.

It is the kind of mass settlement that ASIC could not have dreamt in the pre-King Westpac regime – one which was noteworthy for its pugilistic attitude towards the regulator.

Westpac and ASIC have agreed to the imposition of $113 million in penalties, covering off this range of compliance failures across a number of Westpac’s divisions. And this amount will be in addition to the $80 million Westpac has already paid to customers in compensation relating to these matters.

Most of this financial damage has already been provisioned in the bank’s accounts – which explains why Westpac’s share price didn’t respond to the news on Tuesday.

Investors have also become numb to the royal commission fallout. They have become too familiar with the drip feed of one0off impairments resulting from Australian banks having previously dropped the ball on non-financial risk.

Curiously, initially Westpac walked away from the royal commission with fewer scars than its competitors. It is now the most damaged.

Dealing with these cases must surely mean the rump of this problem is now behind Westpac. The bank has also sorted out the (costly) AUSTRAC matter but the Westpac insider trading case ASIC launched earlier this year around trading in interest rate derivatives remains unresolved.

Now investors can get on with punishing Westpac for problems that they actually do care about – the bank’s operational performance.

The recent full-year results announced earlier this month focused investors’ minds on the fact that costs have blown out within the bank, its interest rate margin is under pressure and it’s only just starting to recoup the market share in its home loan book.

While the history books will record King as the chief executive that cleaned up the various messes of the past, he will want his legacy to involve turning around the aircraft carrier.

He was the accidental chief executive parachuted into the role after the departure of his high profile predecessor, Brian Hartzer, who left in the wake of the AUSTRAC debacle.

Last week marked the anniversary of King’s second year at the helm of Westpac – much of it spent distracted by the clean-up.