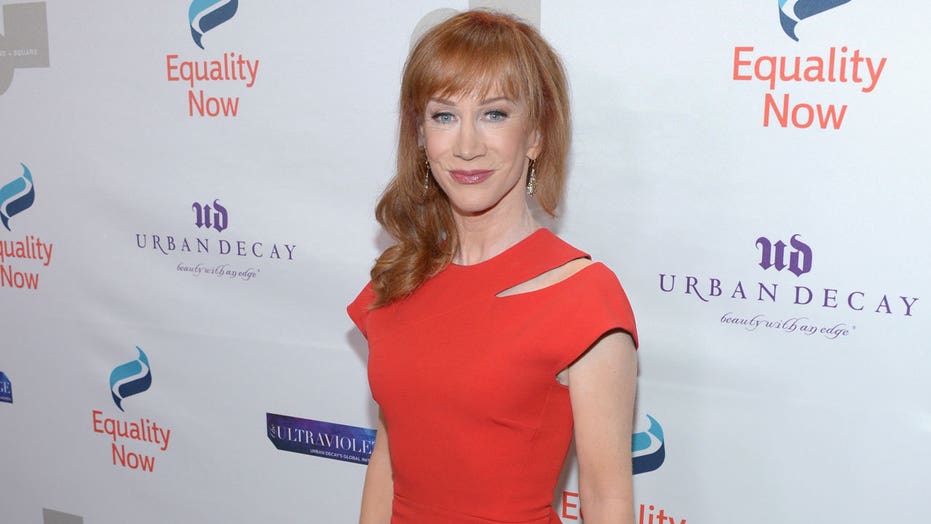 Kathy Griffin calls out CNN: They fired me but kept Jeffrey Toobin

During an appearance on ABC’s “The View,” Griffin said there was a “double standard” over CNN’s decision to fire her but retain Toobin, and criticized the liberal legal analyst’s participation in CNN’s abortion coverage this week. 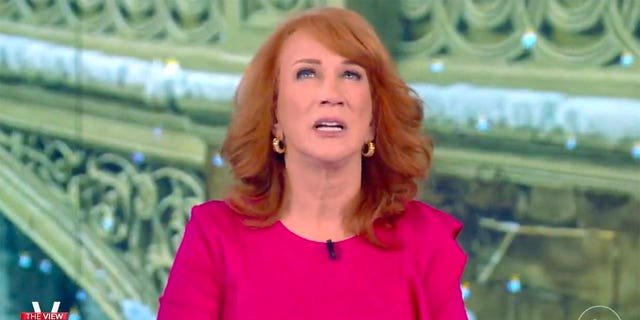 Asked by “View” co-host Ana Navarro how it felt to see Rep. Paul Gosar, R-Ariz., get a “pass” from Republicans for posting an anime video depicting violence against Democrats, Griffin replied “misogyny and ageism” were at play.

“I think there’s another conversation that we’re not ready to have yet in this country unfortunately. I think we’re hopefully making some strides finally with race. We’re having conversations at least. But I think that we haven’t really talked about the level of misogyny and ageism that went along with all that,” Griffin said.

“You know, I got canned from CNN, which hurt me a lot personally because I loved that gig, but then for me to watch Jeffrey Toobin talking about women’s choice after he masturbated on a Zoom call,” she added. “Which I know sounds funny, but maybe it wasn’t so funny for the other ladies who worked at The Atlantic [sic] that had to see that.” 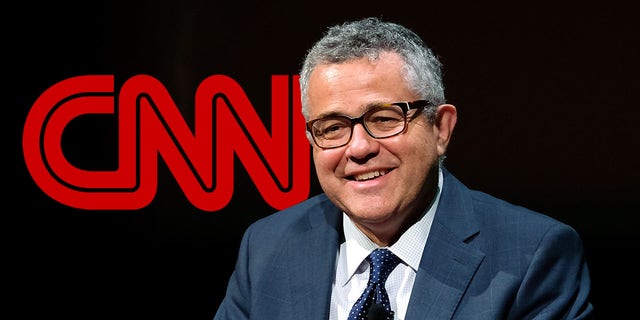 Co-host Joy Behar chimed in, pointing out that Toobin claimed it was an accident that he masturbated while on the call.

“OK, well good for him. I’m just saying it’s easy, when a guy does something we joke about it, and I do believe there’s a double standard,” Griffin said.

Griffin previously retracted an apology she made to Trump for the photo incident, and she reposted the picture the night of the 2020 election.

Griffin discussed her physical and mental struggles on Thursday as well, delving into a suicide attempt she made last year and her recent battle with cancer. The latter has left her with a noticeably higher voice after surgery to remove part of her left lung.

Toobin’s return to CNN in June created an uproar. He gave an on-camera interview to CNN’s Alisyn Camerota where he apologized for his “deeply moronic and indefensible” actions. Since then, he’s made regular appearances where he generally gives left-leaning analysis of legal issues, particularly this week as the Supreme Court heard a potentially landmark abortion case.