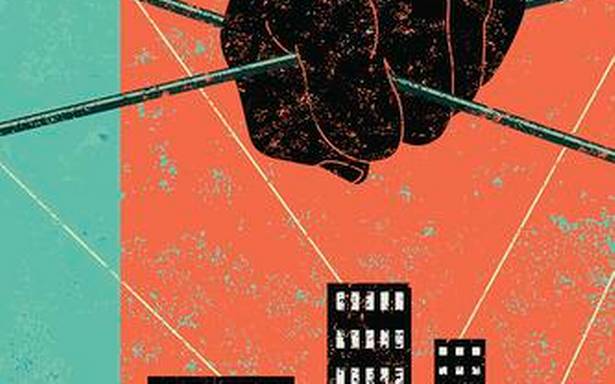 Public choice theorists assume that politicians and bureaucrats who run the government of a country are self-interested individuals who primarily look after their own selfish interests. This is in contrast to the general assumption that public servants work to satisfy the interests of the general public. Economists when studying the broader economy have traditionally assumed that individuals in general strive to serve their own selfish interests. Public choice theory simply applies the same assumption that economists make about individuals to the case of politicians and bureaucrats who run the government.

It should be noted that public choice theorists do not assume that all individuals are driven purely by narrow self-interest. They only argue that self-interest is the predominant motive that drives people.

Over the years, public choice theorists have conducted extensive research on the public policy implications of viewing politics through the lens of economics. One of their most significant contributions in this regard is the concept of government failure.

It is generally argued that the government, which is basically run by politicians and bureaucrats, should step in and address market failures that arise in the economy. This is said to be essential to uphold the interests of broader society and rein in special interest groups. So, many would say that government regulators have a crucial role to play in reining in monopolies that may harm consumers.

Public choice theorists, however, have argued that the risk of market failure should first be weighed against the risk of government failure before favouring any regulation of the marketplace. Politicians and bureaucrats, they say, are self-interested individuals just like any of us, and hence they may act to serve their own personal interests rather than the interests of the general public. The concept of regulatory capture, wherein regulators are captured by special interest groups that they are supposed to regulate, has been well documented by many economists. Widespread corruption in government also backs the public choice view that people who run the government do it to serve their own selfish interests.

Public choice theorists also look into how self-interested behaviour of people affects the outcomes of elections and other political processes. For instance, the fact that the power of a single vote to influence an election is essentially zero means that voters have very little incentive to educate themselves about candidates and their policies before voting. In fact, they have every reason to be ignorant of politics.

Public choice theory also predicts trends in public finance, which refers to how governments collect and spend tax money. It points to two important features of public finance in particular. One, ordinary citizens must pay taxes to their government whether they like it or not, or end up in jail. In other words, they cannot refuse to pay taxes if they are unhappy with the services provided by the government. This essentially means that taxpayers can expect very little accountability from the government. Even if tax revenues are spent on wasteful schemes, taxpayers still must pay taxes.

At the same time, when spending tax revenues, politicians and bureaucrats who run the government are not actually spending money that is theirs. They would in no way derive any direct reward by spending the money in the best possible way. So they are likely to invest little effort in determining the best way to spend tax revenues.