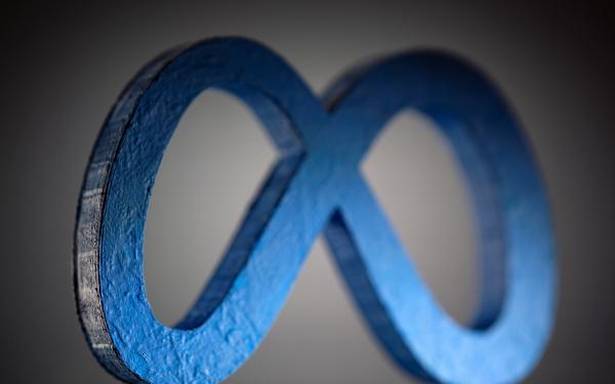 As per Meta’s post on LinkedIn, Meta is “looking for a highly motivated professional for the role of nodal contact person and grievance officer for Facebook in India”.

Meta (formerly Facebook) and WhatsApp are scouting for candidates for the roles of nodal contact and grievance officer as well as chief compliance officer — positions that have been mandated under India’s IT rules for large social media companies.

These positions are being advertised on LinkedIn, and have been posted over the course of the past few days.

The new IT rules, which came into effect in May this year, mandate that significant social media intermediaries (those with other 50 lakh users) appoint a grievance officer, nodal officer and a chief compliance officer. These personnel are required to be resident in India.

When contacted, Meta and WhatsApp in an e-mailed statement said, "We have appointed officers as per the requirements of the Intermediary Guideline Rules. We are actively engaged in a continued dialogue with the government on the new IT rules and we remain committed to keeping our users safe on our platform." They further said: "We reserve the right to seek new candidates as needed because the officers are critical roles and include the recruitment of uniquely qualified personnel to lead these responsibilities".

Meta (formerly Facebook) counts India among its biggest markets for its family of apps. According to data cited by the Indian government earlier this year, there are 53 crore WhatsApp users, 41 crore Facebook subscribers and 21 crore Instagram account holders in the country.

As per Meta’s post on LinkedIn, Meta is "looking for a highly motivated professional for the role of nodal contact person and grievance officer for Facebook in India".

This person will coordinate with law enforcement agencies in India, including facilitating timely responses to valid legal requests under applicable law and our policies, and will also oversee the company’s acknowledgement, redressal and response to user complaints and grievances, the post said.

"The ideal candidate will be an experienced professional with significant prior experience in working with and/or within law enforcement agencies and managing user grievance programmes," it noted.

For the chief compliance officer position, Meta said: "The ideal candidate would be an experienced leader and strategic thinker with a deep knowledge of India’s evolving digital industry".

The person will oversee and monitor compliance with applicable laws and regulations of India, including but not limited to the information technology laws and rules, on behalf of Facebook and its family of apps and products.

The person will also "work closely and creatively with cross functional teams, including Legal and Policy, in reviewing and addressing governmental regulations, agency guidelines, and policies", as per the post.

WhatsApp’s posts were worded in a similar manner.

As per the new IT rules, all intermediaries have to prominently publish on their website, app or both, the name of the grievance officer and his/her contact details as well as the mechanism by which a user or a victim may make a complaint. The grievance officer will have to acknowledge the complaint within 24 hours and dispose of such complaint within a period of 15 days from the date of its receipt, and receive and acknowledge any order, notice or direction issued by the authorities.

The Centre has said the new rules are designed to prevent abuse and misuse of platforms, and offer users a robust forum for grievance redressal. Non-compliance with the rules would result in these platforms losing their intermediary status that provides them immunity from liabilities over any third-party data hosted by them. In other words, they could be liable for criminal action in case of complaints.

After the new norms came into effect on May 26, the IT ministry had turned up the heat on significant social media companies, asking them to immediately report compliance and provide details of the three key officials appointed.