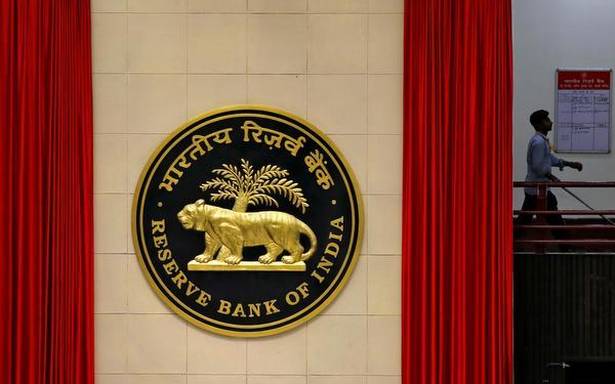 So far in 2021, over 100 UCBs have been put under the restrictions of RBI and the regulator has canceled the licence of three UCBs.

On Sunday, Prime Minister Narendra Modi and Reserve Bank of India (RBI) governor Shaktikanta Das flagged the need for stricter regulation for Urban Cooperative Banks (UCBs) and said new norms are underway to prevent failure of such banks so as to protect the interest of millions of depositors.

While depositors of UCBs have lost their monies in case of bank failures there is hardly any insurance of depositors of Scheduled Commercial Banks (SCBs) losing money.

According to a Press Information Bureau (PIB) release the Deposit Insurance and Credit Guarantee Corporation has released the first tranche of interim payment against claims received from depositors of 16 UCBs which are under restrictions by RBI.

Payout of over ₹1,300 crore has been made to alternate bank accounts of over 1 lakh depositors against their claims.

So far in 2021, over 100 UCBs have been put under the restrictions of RBI and the regulator has canceled the licence of three UCBs.

Historically, co-operative banks in India have witnessed recurrent failures leading to the loss of depositors’ funds.

While RBI has made efforts to find a resolution to many of these failures by merging these weak banks with scheduled commercial banks or stronger cooperative banks, concerns on governance in these banks have continued to remain.

The key problem in these banks, clearly, was their dual regulation by the state registrar of societies along with RBI.

“While the central bank was vested with regulatory oversight on the banking activities of UCBs and DCCBs, its powers were limited to some extent which impacted its ability to take timely action in case of irregularities,” said Suman Chowdhury, Chief Analytical Officer at Acuité Ratings & Research.

“The reasons for the sub-optimal performance of the cooperative sector can also be traced to reasons like political intervention, absence of requisite skill sets among employees and top management, capital raising challenges etc,” he said.

The government has undertaken the necessary reforms in the sector by amending the Banking Regulation Act in 2020 and bringing 1482 UCBs and 58 MSCBs under the direct supervision of RBI.

The RBI has been considering significant changes in the co-op banks’ regulatory framework to ensure that the cooperative banking sector becomes not only healthier but also contributes in a big measure to overall economic growth.

“The regulations for UCBs will now become closer to those of the Scheduled Commercial Banks and it is expected that over time the attempt will be to harmonize the regulations,” he said. RBI’s close oversight on the sector will also bring in additional level of financial stability to the co-operative banking system, he added.

An Expert Committee of RBI released its report on August 23,2021 on the sector. It has made several suggestions. These include the formation of a resource based Umbrella Organisation where in every UCB would be encouraged to invest in the bonds floated by the Umbrella Organisation. These bonds will be Non SLR but will carry low credit risk . The smaller the size of UCB, the higher will be the percentage contribution to the Bonds.

Since the Tier IV are of a decent size comparable with certain old generation private sector banks, they are expected to be put on par with the regulations applicable to the scheduled commercial banks.

The regulatory frameworks is likely to continue to be different vis-a-vis scheduled commercial banks.

“In addition to the regular disclosures per the Multi-State cooperative Act, the disclosures/ financial statement templates applicable to SCBs should be made applicable. This will improve the transparency in the financial disclosures and help in attracting non-member investments from institutional investors,” said Mr Chowdhury.

“Formation of committees like Audit Committee, Remuneration committee should be encouraged and NSFR & LCR should be made applicable to Tier IV especially the UCBs that are prone to event risks,” he added.

The RBI which is examining the report of the Expert Committee is expected to come out with the regulations soon.

The existing regulations governing the UCBs are considered “light touch” and the move is towards making them stringent.