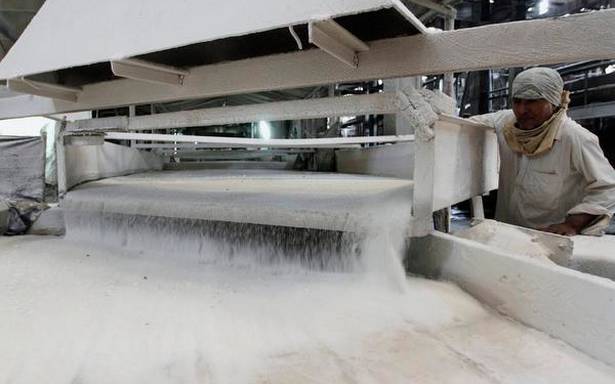 A World Trade Organisation dispute resolution panel has ruled against India’s sugar subsidies, and in favour of complainants Brazil, Guatemala and Australia.

The Commerce Ministry refuted the findings of the panel, which were circulated on Tuesday, as “completely unacceptable to India”. Stating that it had initiated all measures necessary to protect its interests and to file an appeal, the Ministry said current subsidy policies would continue as ‘India believes they are consistent with its WTO obligations’.

The dispute dates back to 2019, when the three major sugar-exporting nations challenged some of India’s policies for the sugar sector at the WTO.

The complainants alleged that the domestic support given by India to cane farmers exceeded the limit set by the WTO, and that India also provided prohibited export subsidies to mills.

After a series of inquiries, the panel circulated its report to members on Tuesday, although it has not yet been adopted. “[We] recommend that India withdraw its prohibited subsidies under the Production Assistance, the Buffer Stock, and the Marketing and Transportation Schemes within 120 days from the adoption of our report,” the panel said in its conclusion.

The panel’s report makes “certain erroneous findings about our schemes to support sugarcane producers and exports,” the Commerce Ministry said in a statement. “The findings of the panel are completely unacceptable to India. The panel’s findings are unreasoned and not supported by the WTO rules. The panel has also evaded key issues which it was obliged to determine. Similarly, the panel’s findings on alleged export subsidies undermines logic and rationale. India believes that its measures are consistent with its obligations under the WTO agreements,” it added.

India has initiated all measures necessary to protect its interests and to file an appeal at the WTO against the report to protect the interests of its farmers, said the Ministry, adding that there will be “no impact of the WTO panel’s findings on sugar on any of India’s existing and ongoing policy measures in the sugar sector.”